CRIMES OF THE FUTURE 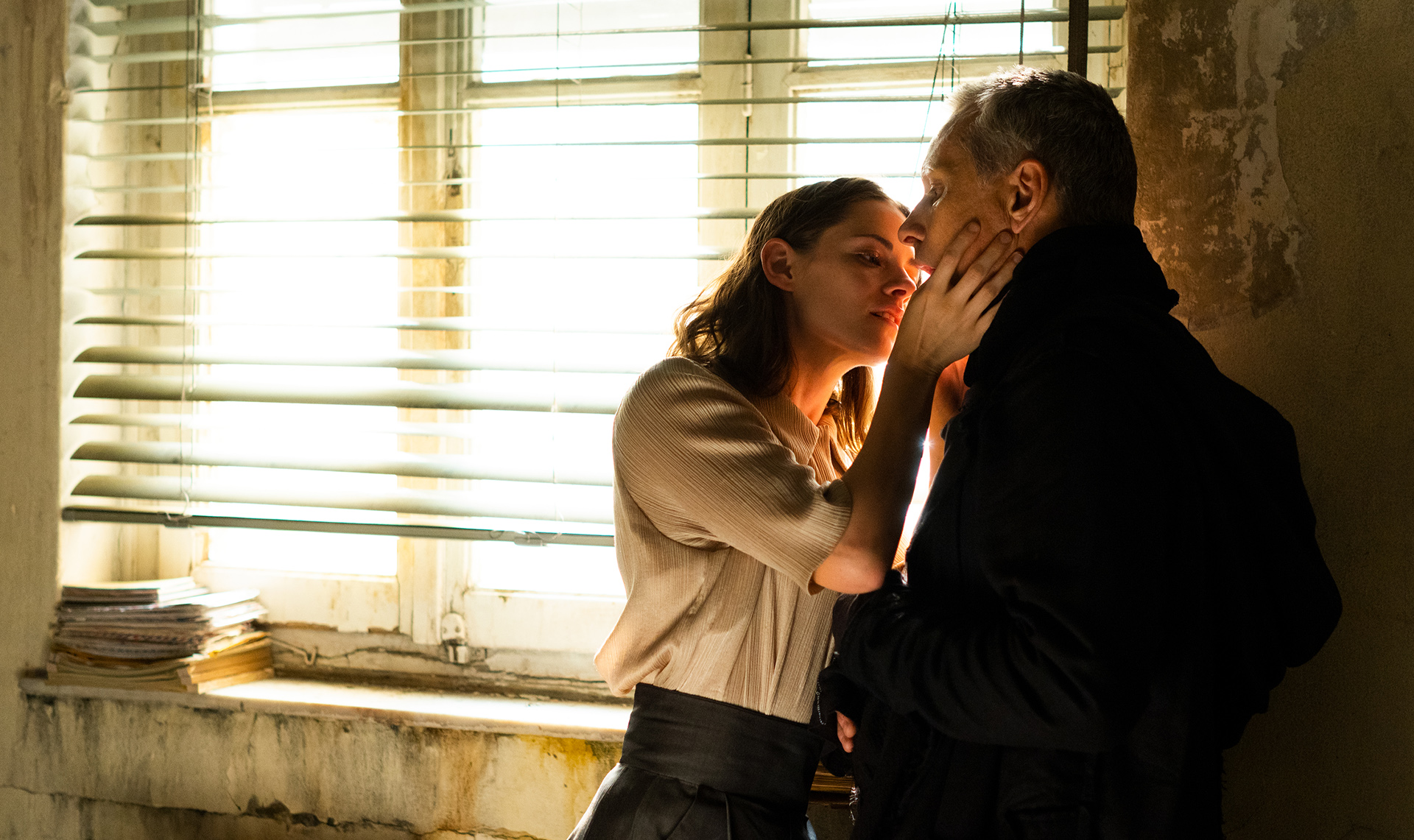 Fresh from the 2022 Cannes Film Festival, David Cronenberg’s latest film marks a triumphant return to the well. As the human species adapts to a synthetic environment, the body undergoes new transformations and mutations. With his partner Caprice (Léa Seydoux), Saul Tenser (Viggo Mortensen), a celebrity performance artist, publicly showcases the metamorphosis of his organs in avant-garde productions. Timlin (Kristen Stewart), an investigator from the National Organ Registry, obsessively tracks their movements — which is when a mysterious group is revealed, whose mission is to use Saul’s notoriety to shed light on the next phase of human evolution.