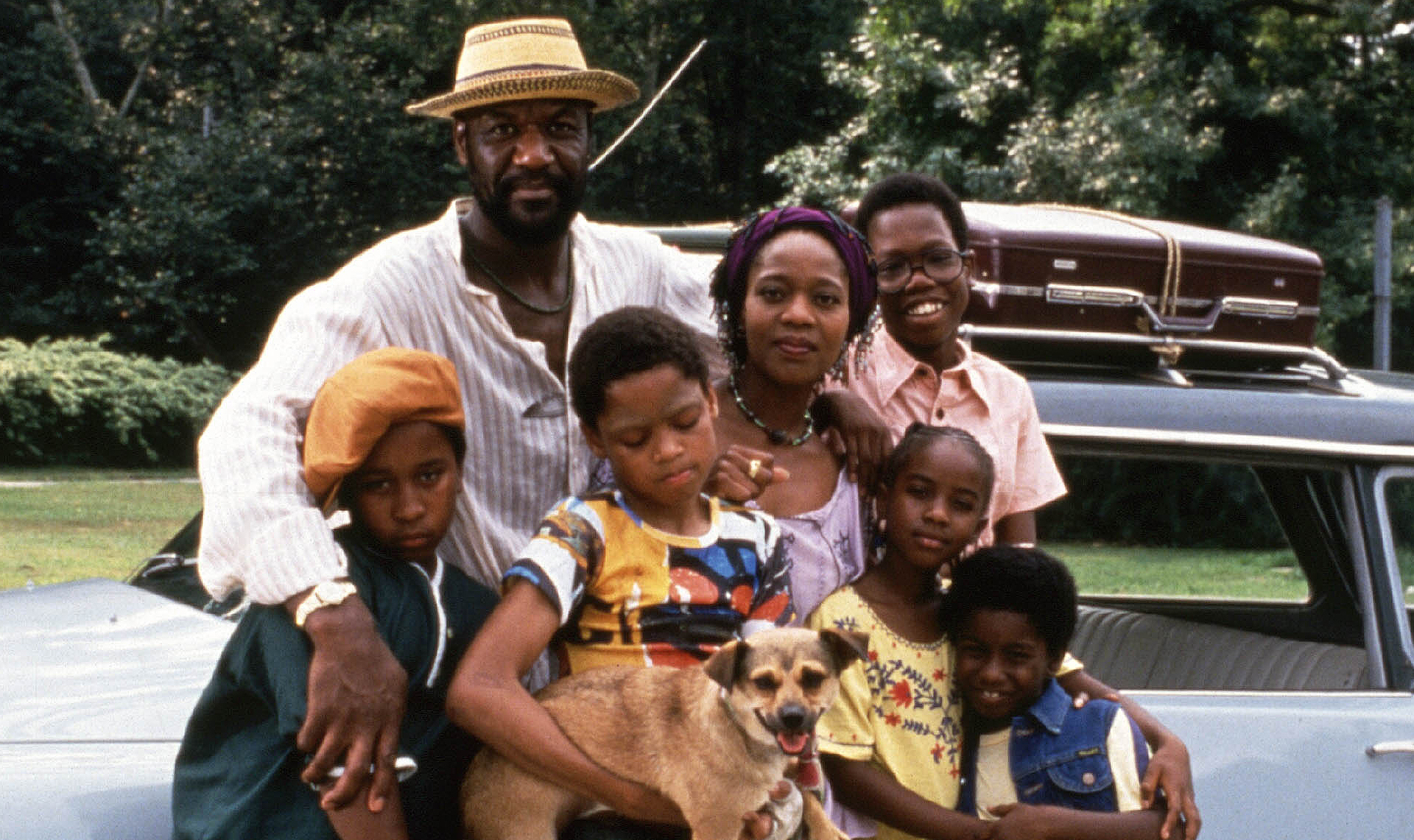 Co-written with siblings Joie and Cinqué Lee, Spike Lee’s CROOKLYN is a semi-autobiographical portrait illuminating the life of the lively Carmichael family and their vibrant Bedford-Stuyvesant community. Schoolteacher and loving Carmichael matriarch Carolyn (Alfre Woodard) runs a no-nonsense household, working hard to keep the lights on and raise her nine-year-old daughter Troy (Zelda Harris) alongside her four rowdy brothers with little help from her sensitive, struggling jazz-musician husband Woody (Delroy Lindo). Troy proves adept at holding her own while navigating adolescence amid the fertile chaos of one dynamic Brooklyn summer in 1973.

Joie Lee conceived the high-spirited CROOKLYN screenplay as a lyrical celebration of her Brooklyn childhood and, together with her brothers, helped develop her story in honor of their mother who died when Joie was 14. Featuring one of the best soundtracks of the ‘90s, co-starring music from the Stylistics, Sly and the Family Stone, the Staple Singers, Johnny Nash, Curtis Mayfield, Cymande, the Chambers Brothers, the J.B.’s, The Delfonics, the Jimi Hendrix Experience and so much more. A narrative compliment to SUMMER OF SOUL.