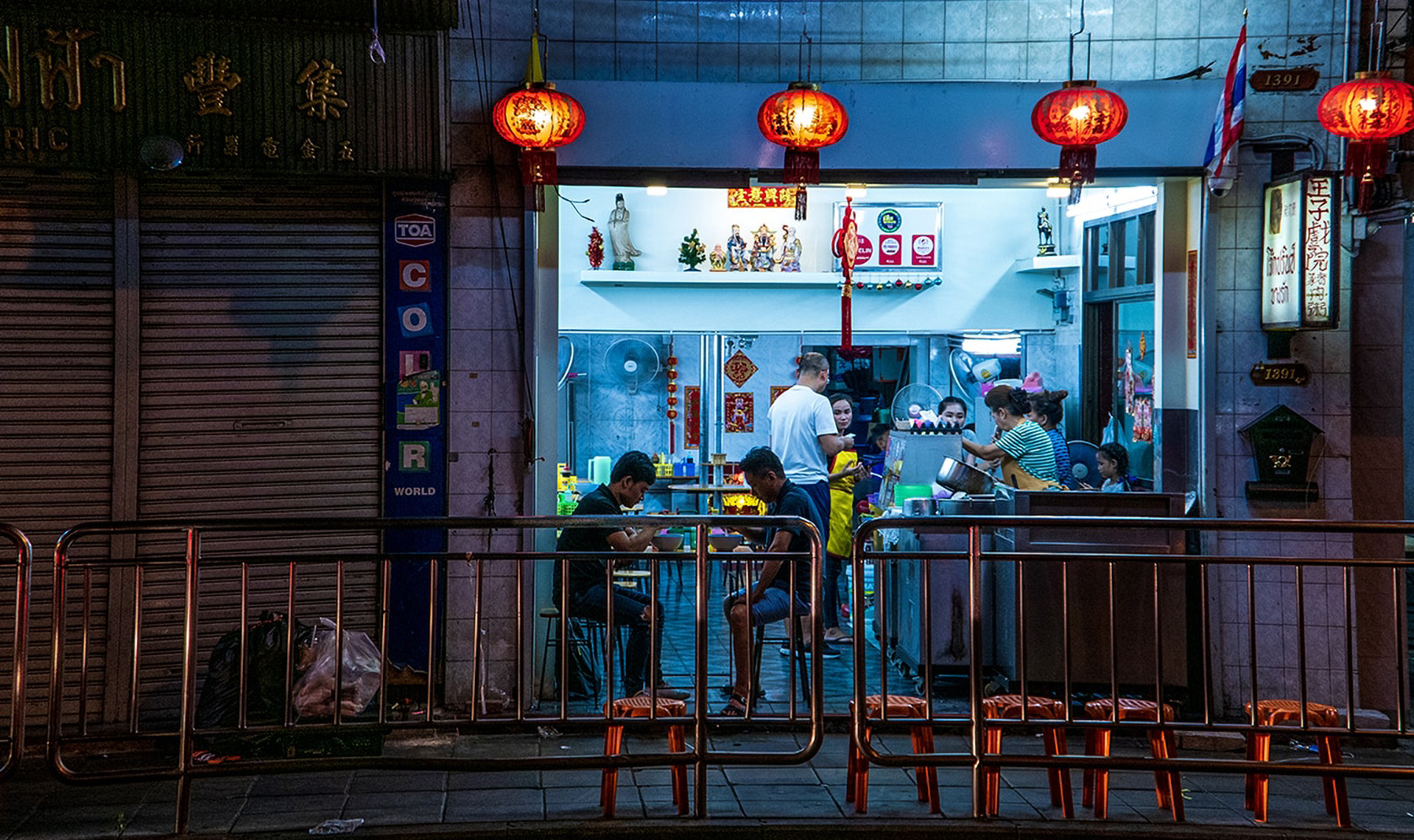 The great Taiwanese filmmaker Tsai Ming-liang has been directing exquisite examinations of alienation, isolation, and the fleeting beauty of human connection featuring his muse Lee Kang-sheng for decades. His latest film, DAYS — his first feature-length fiction since 2013’s magnificent STRAY DOGS — will undoubtedly stand as one of his best, sparest and most intimate works. Lee once again stars as a variation on himself, wandering through a lonely urban landscape and seeking treatment in Hong Kong for a chronic illness. At the same time, a young Laotian immigrant working in Bangkok, played by Anong Houngheuangsy, goes about his daily routine. These two solitary men eventually come together in a moment of healing, tenderness and sexual release. Among the most cathartic entries in Tsai’s filmography, DAYS is a work of longing, constructed with the director’s customary brilliance at visual composition and shot through with profound empathy. (Synopsis from the New York Film Festival)