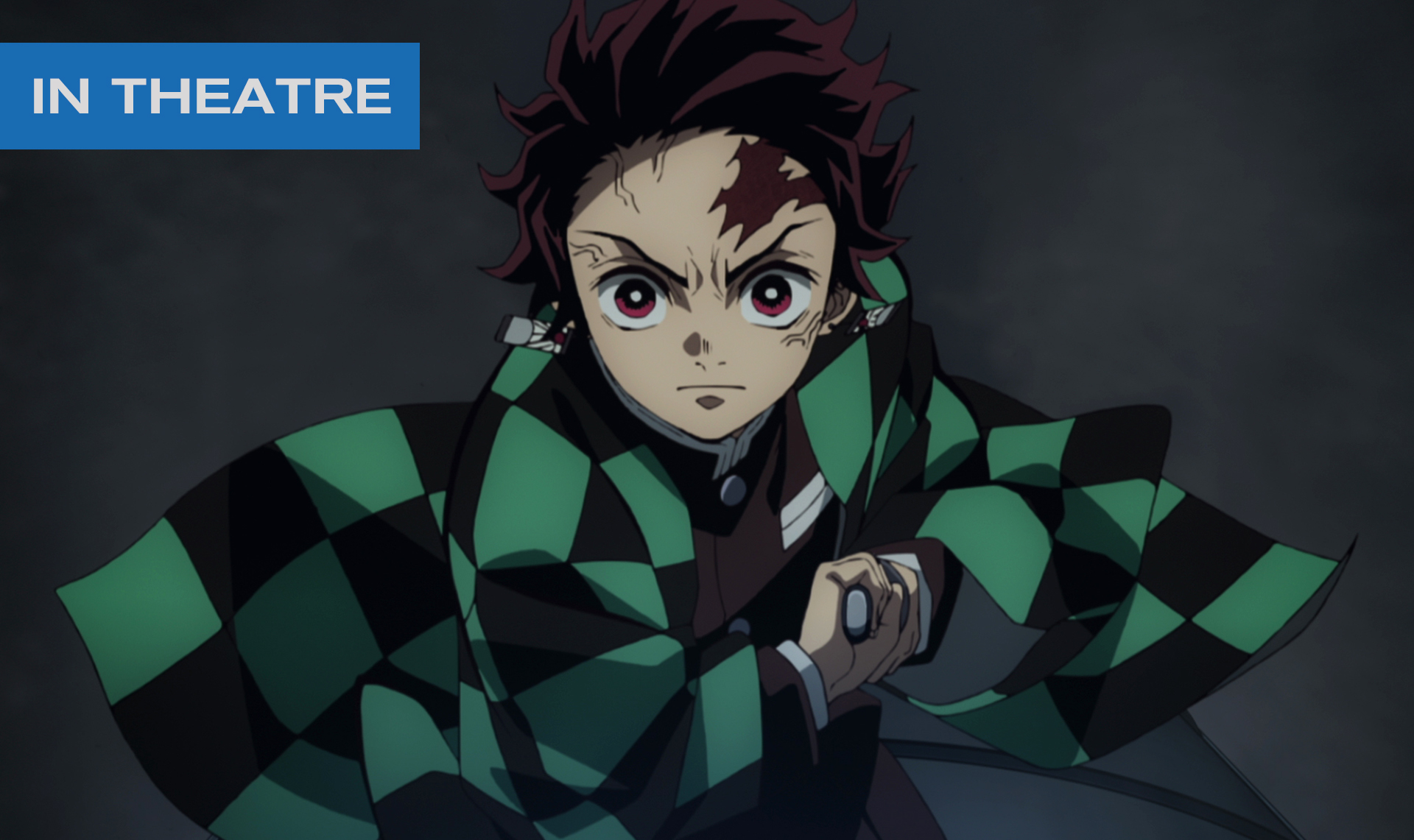 DEMON SLAYER: MUGEN TRAIN is being released in theaters only and will not be streaming via our virtual cinema.

Falling forever into an endless dream…

After completing rehabilitation training at the Butterfly Mansion, kindhearted Tanjiro and his two comrades, Zenitsu (an insecure and fearful boy who is eager to please) and Inosuke (a prideful boy raised by boars), arrive at their next mission on the Mugen Train where over 40 people have disappeared. Together alongside one of the most powerful swordsmen of the Demon Slayer Corps, the legendary Flame Hashira Kyojuro Rengoku, the Demon Slayers must identify the demonic source exploiting the dreams and weaknesses of the innocent souls aboard the Mugen Train.

NOTE: Seating capacities are limited for all showtimes — and some showtimes may sell out. Therefore, advance ticket purchases are encouraged.