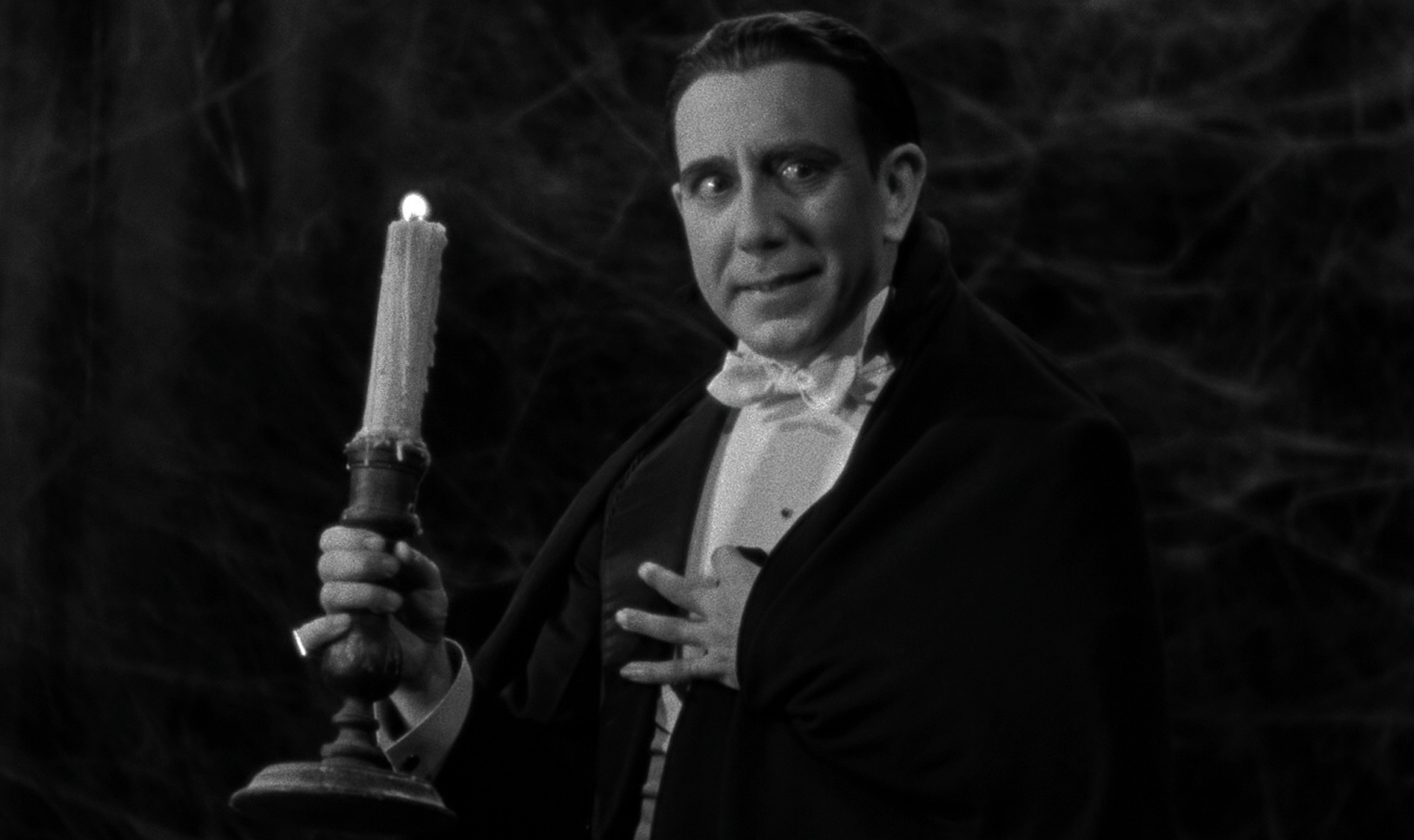 The dashing, mysterious Conde Drácula (Carlos Villarías), after hypnotizing British soldier Renfield (Pablo Álvarez Rubio), into his mindless slave, travels to London and takes up residence in an old castle. Soon Drácula begins to wreak havoc, sucking the blood of young women and turning them into vampires.

Filmed simultaneously alongside Tod Browning’s English language version, this alternate take on Bram Stoker’s titular Count has become the more revered of the two in some circles in the intervening years.