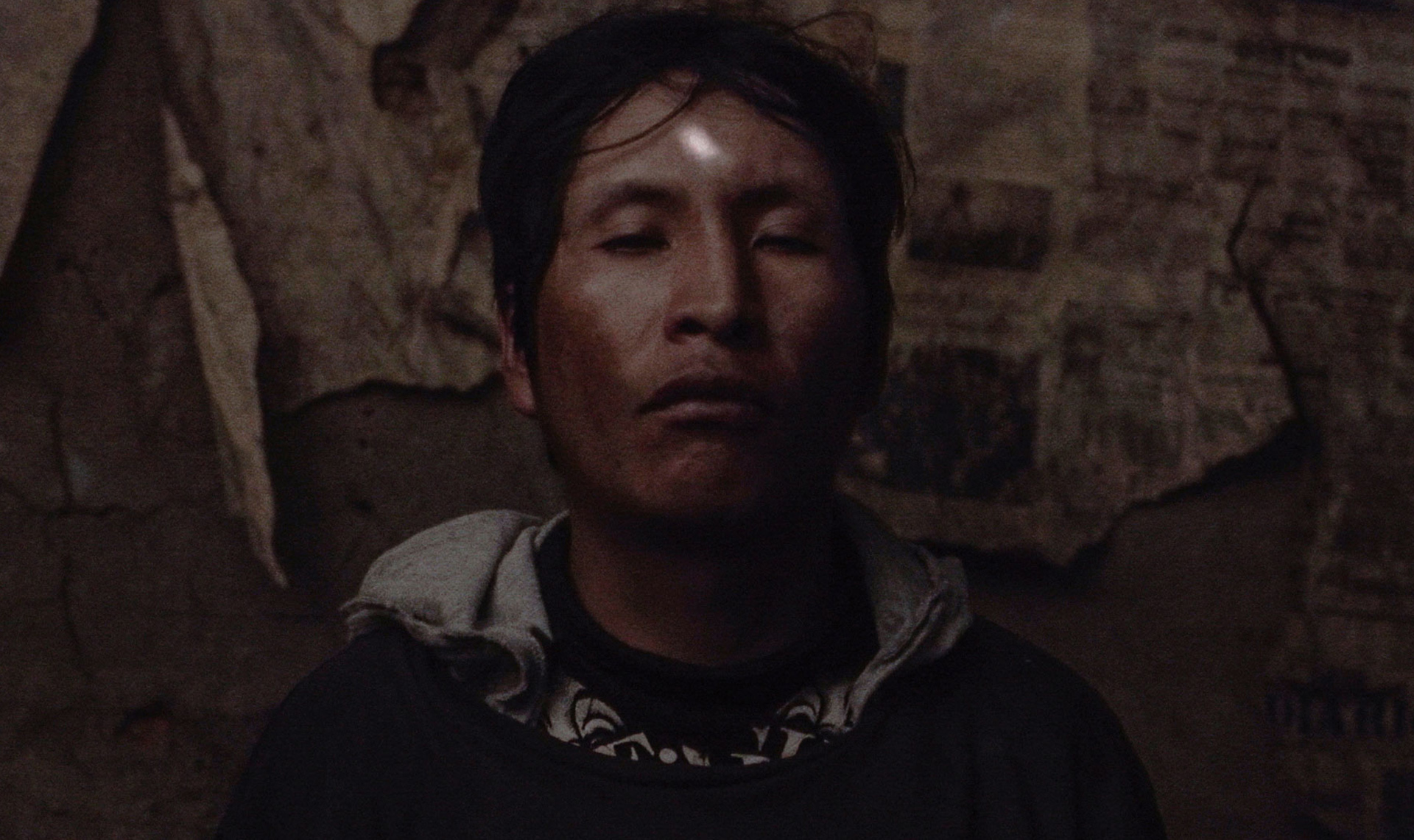 Stunningly shot in the Bolivian mountains and jungles, and in contemporary La Paz, the film follows Elder who arrives in the capital after a seven-day journey seeking to get back his work at a mine. Once in the city, Elder gets a job but his health soon deteriorates. An elderly woman known as Mama Pancha sends him to Max, a mysterious man who resides in the rainforest and occasionally heads to La Paz for work as a street performer. To save Elder, Max performs a series of shamanic rituals that slowly bring the young man back to life.