EMPIRE OF THE SUN 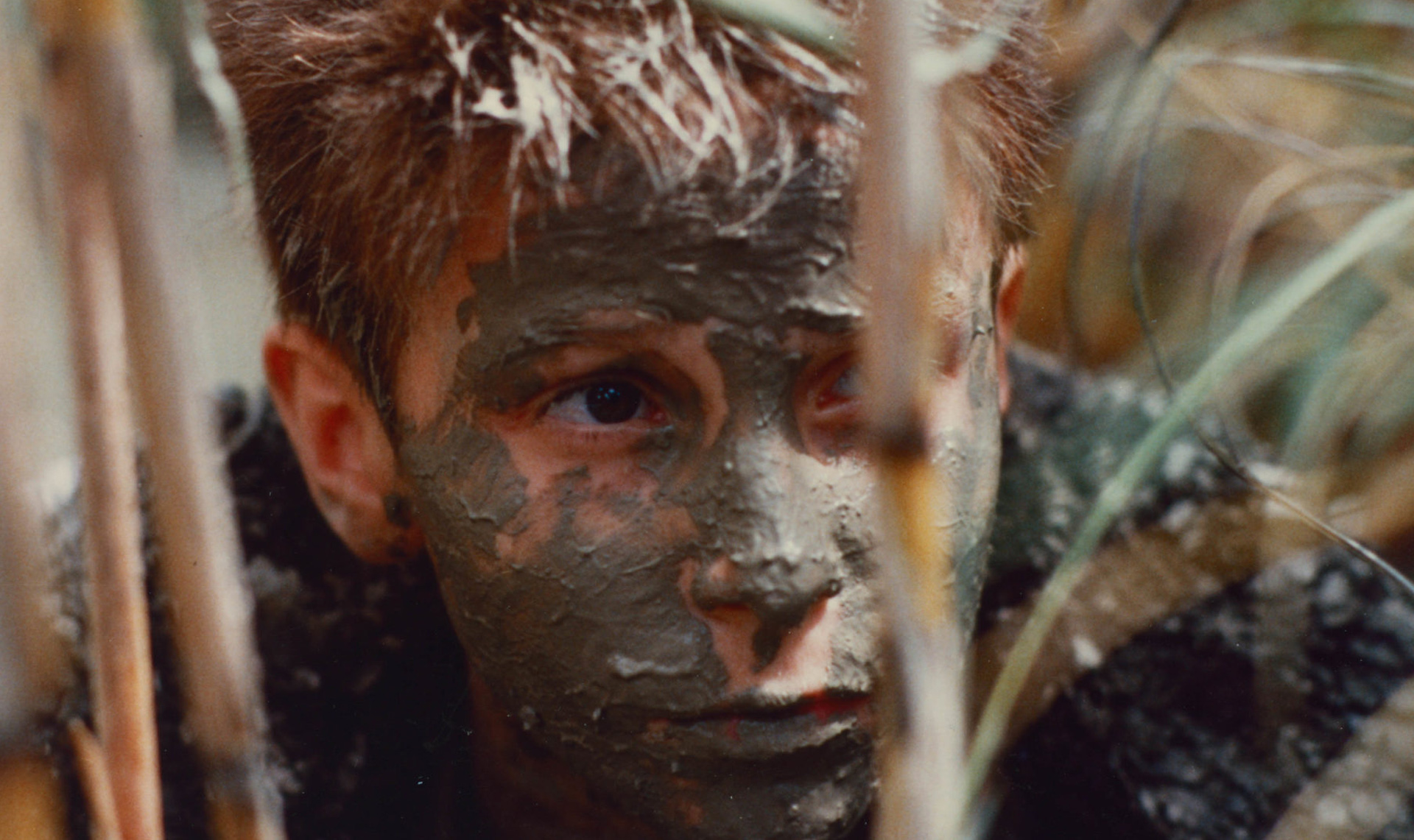 Steven Spielberg directs a young Christian Bale in a stunning debut as Jim, a British expatriate who’s separated from his parents when the Japanese army invades Shanghai at the outset of World War II. With the help of an American soldier-of-fortune (John Malkovich), Jim learns to survive his new life in a prison camp as the tidings of war grow ominous for the Japanese.