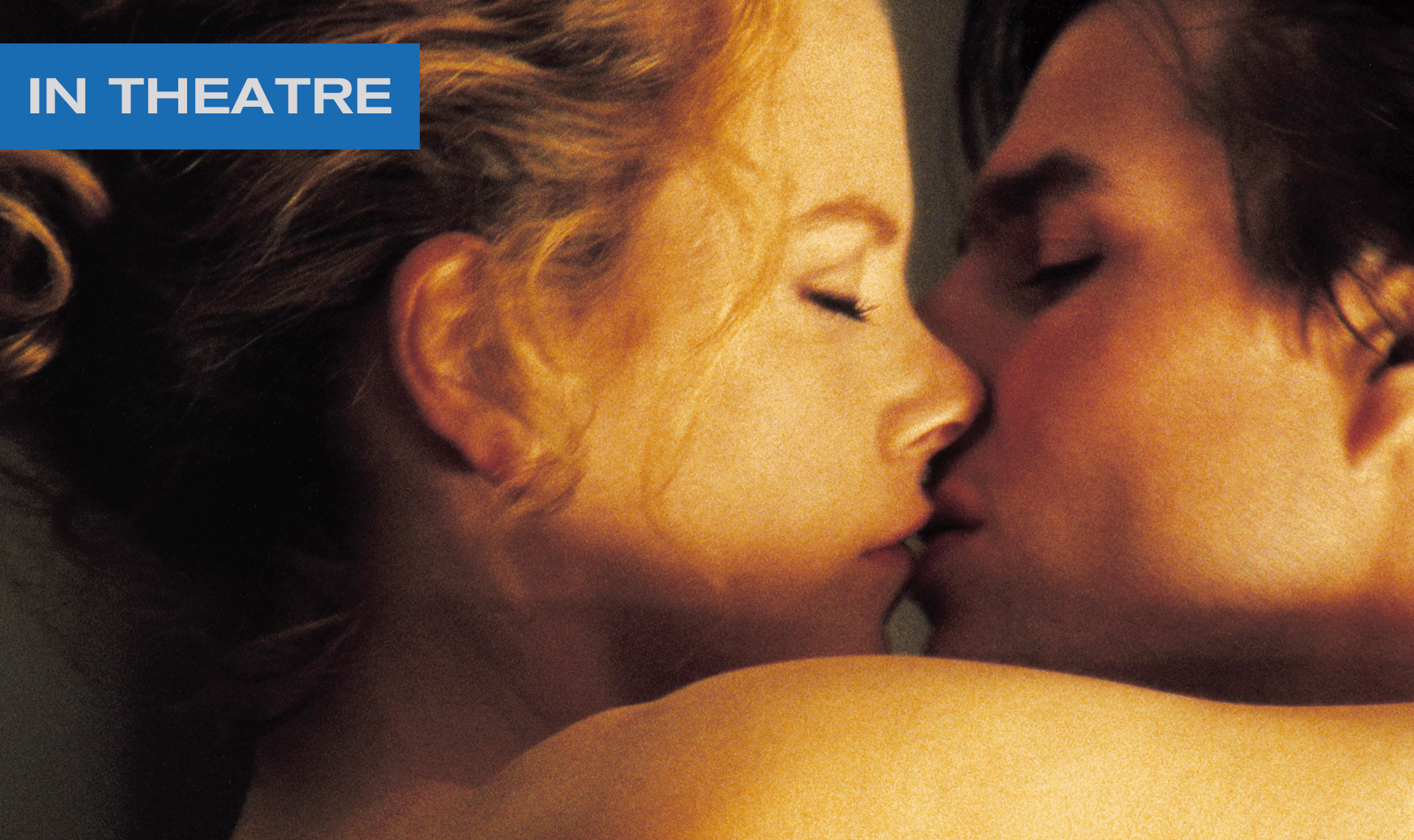 A dreamscape sprung from Arthur Schnitzler and the sensual imaginations of America at Christmas time, pondering celebrity and fidelity, Stanley Kubrick’s final film is a moody, weird sexual odyssey from the ropelight-lit townhouses of New York to the multicolored twinkle of the rainbow’s end.