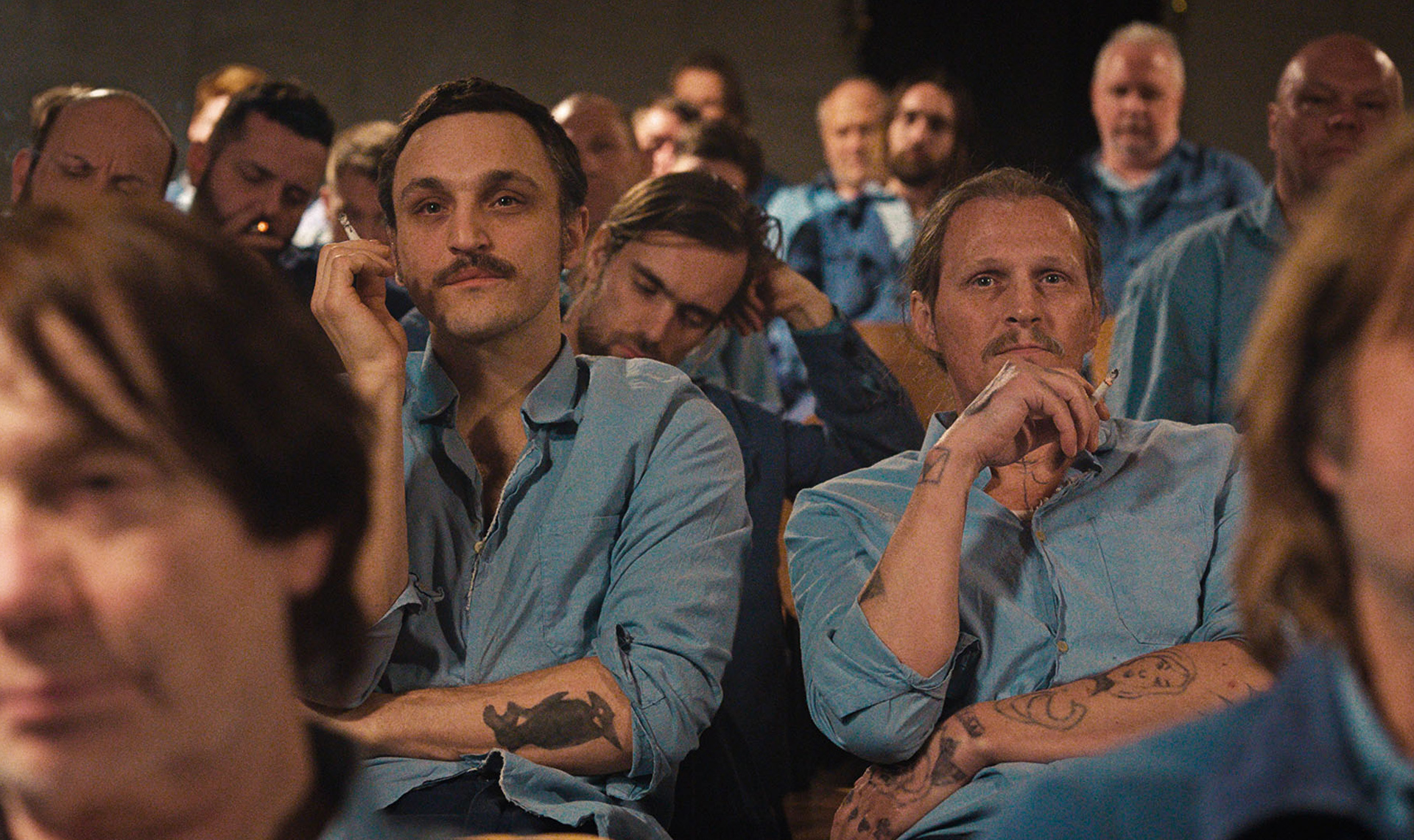 In Germany after WWII, the liberation by the Allies did not mean freedom for everyone. Under the 19th-century German penal code known as Paragraph 175, homosexuality is grounds for imprisonment, and Hans (Franz Rogowski) — over the course of multiple decades — is spied on and repeatedly jailed solely for his sexuality. As he returns to prison, again and again, Hans develops an ever-closer relationship with his cellmate Viktor (Georg Friedrich), a convicted murderer serving a life sentence. Thrown together through circumstance not unlike soldiers in battle, their bond evolves as West Germany does the same in the outside world. Winner of the Un Certain Regard Jury Prize at Cannes.

For mature audiences only.