In Albanian with English subtitles 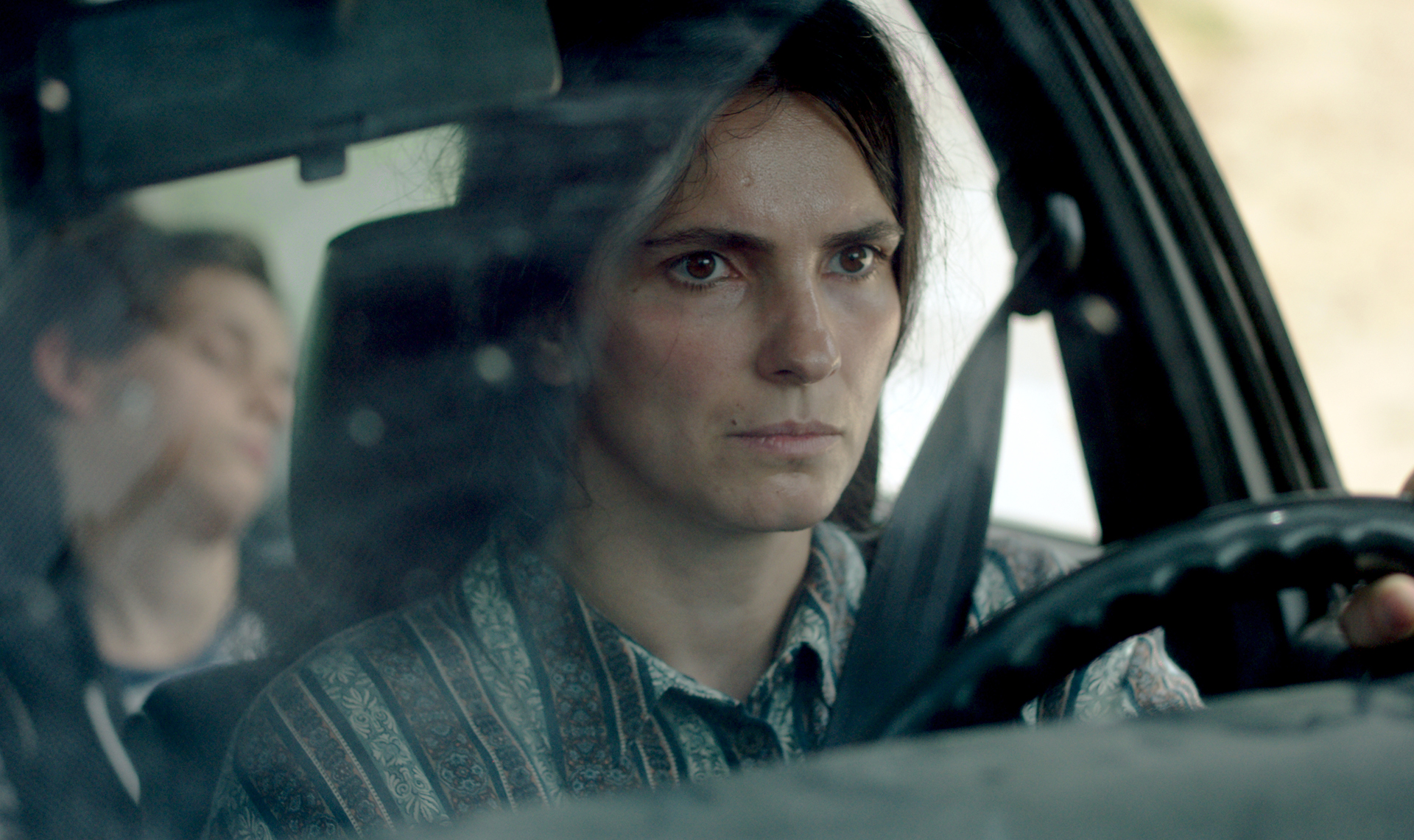 Winner of the Audience Award, Directing Award, and World Cinema Grand Jury Prize at the 2021 Sundance Film Festival, and Kosovo’s official submission for the Academy Awards®, HIVE is a searing drama based on the true story of Fahrije (Yllka Gashi) — who, like many of the other women in her patriarchal village, has lived with fading hope and burgeoning grief since her husband went missing during the war in Kosovo. In order to provide for her struggling family, she pulls the other widows in her community together to launch a business selling ajvar, a local food product. Together, they find healing and solace in considering a future without their husbands — but their will to begin living independently is met with hostility.

The men in the village condemn Fahrije’s efforts to empower herself and the women around her, starting a feud that threatens their newfound sovereignty — and the financial future of Fahrije’s family. Against the backdrop of Eastern Europe’s civil unrest and lingering misogyny, Fahrije and the other women of her village join in a struggle to find hope in the face of an uncertain future — make HIVE a pithy, devastating portrait of loss and our uphill journeys to freedom.