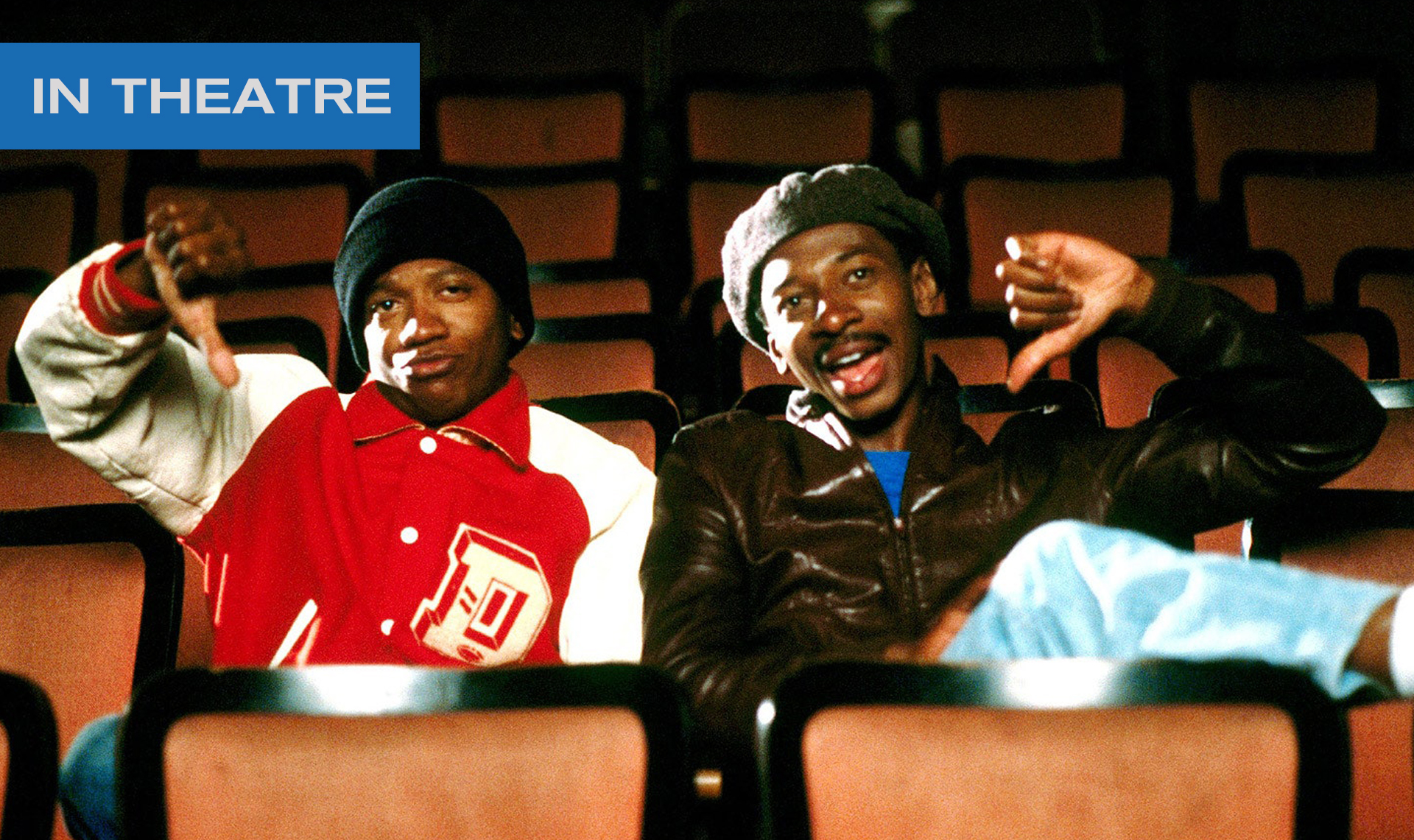 Bobby Taylor was on his way to becoming a star, when a funny thing happened…

Aspiring actor and hot dog stand employee Bobby Taylor (Robert Townsend) catches the ire of his grandmother for auditioning for a role in the regrettably titled exploitation film JIVETIME JIMMY’S REVENGE. When Tinseltown Studios casts Taylor in the title role, he loses himself IN a series of conflicted dreams satirizing African-American stereotypes in Hollywood — and has to reconcile his career goals with his desire to remain a positive role model for his little brother.