I WAS A SIMPLE MAN 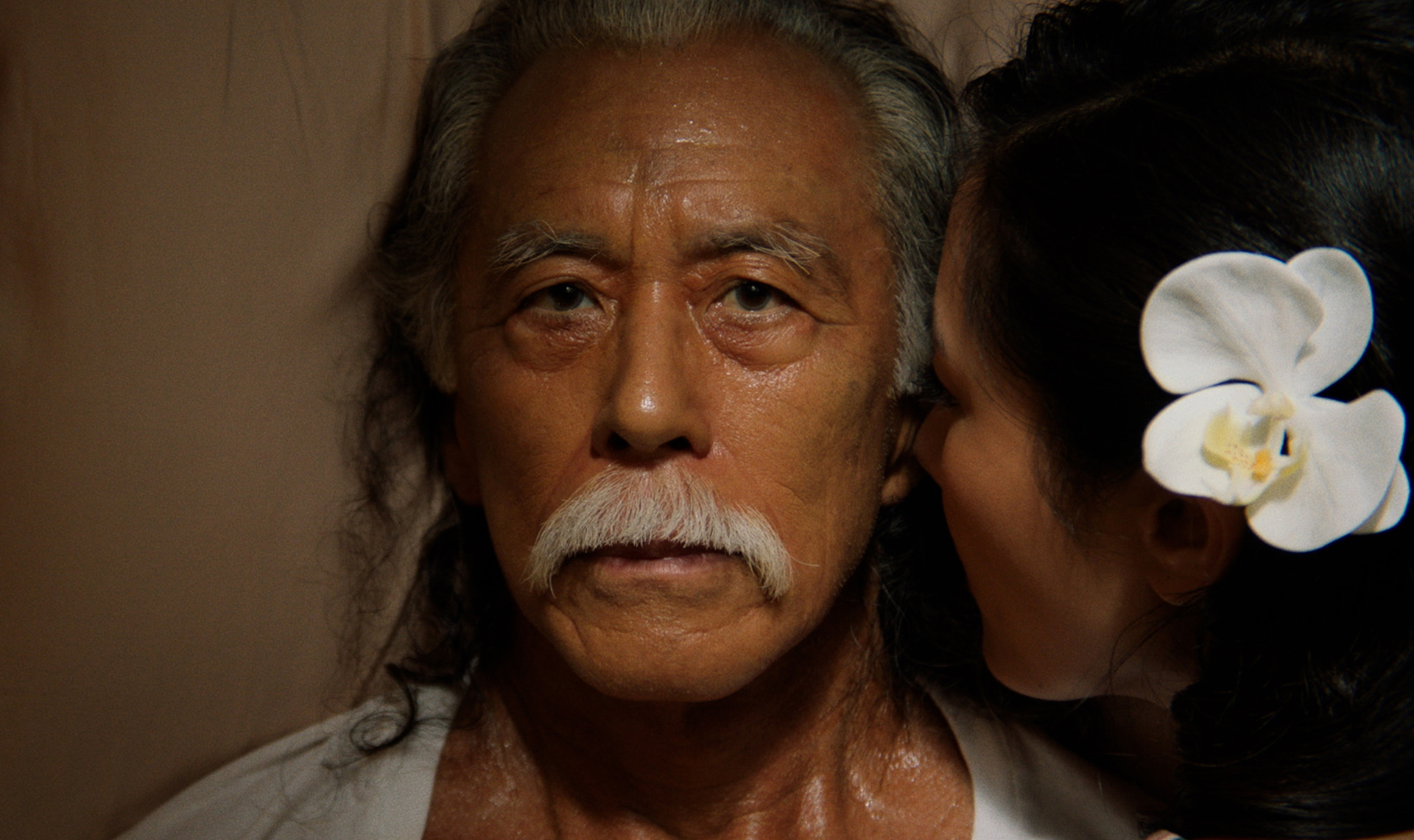 A ghost story set in the pastoral countryside of the north shore of O‘ahu, Hawai‘i. Revealed in four chapters, it tells the story of an elderly man facing the end of his life, visited by the ghosts of his past. Incorporating familial history and mythology, dream logic and surrealism, I WAS A SIMPLE MAN is a time-shifting, kaleidoscopic story of a fractured family facing the death of their patriarch — taking us from the high-rises of contemporary Honolulu to pre-World War II  pastorals of O‘ahu, and finally, into the beyond.