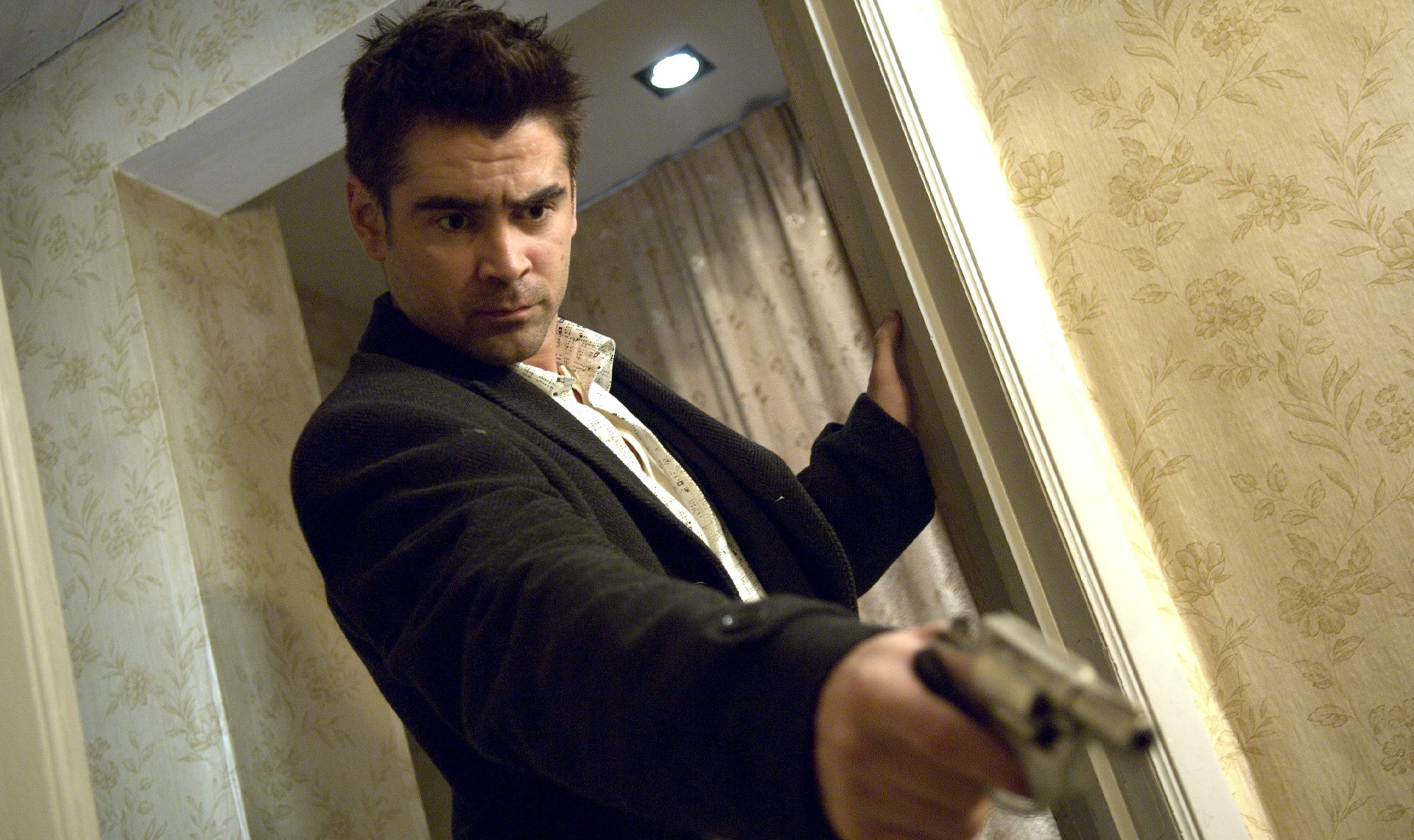 Bruges (pronounced “broozh”), the most well-preserved medieval city in the whole of Belgium, is a  welcoming destination for travelers from all over the world. But for hit men Ray (Colin Farrell) and Ken (Brendan Gleeson), it could be their final destination. A difficult job has resulted in the pair’s orders — right before Christmas by their London boss Harry (two-time Academy Award nominee Ralph Fiennes) — to go and cool their heels in the storybook Flemish city for a couple of weeks.

Very much out of place amidst the gothic architecture, canals and cobbled streets, the two hit men fill their days living the lives of tourists. Ray, still haunted by the bloodshed in London, hates the place, while Ken — even as he keeps a fatherly eye on Ray’s often profanely funny exploits — finds his mind and soul being expanded by the beauty and serenity of the city.

But the longer they stay waiting for Harry’s call, the more surreal their experience becomes — and they find themselves in weird encounters with locals, tourists, violent medieval art, a dwarf American actor (Jordan Prentice) shooting a European art film, Dutch prostitutes, and a potential romance for Ray in the form of Chloë (Clémence Poésy), who may have some dark secrets of her own.

When the call from Harry does finally come, Ken and Ray’s vacation becomes a life-and-death struggle of darkly comic proportions and surprisingly emotional consequences.