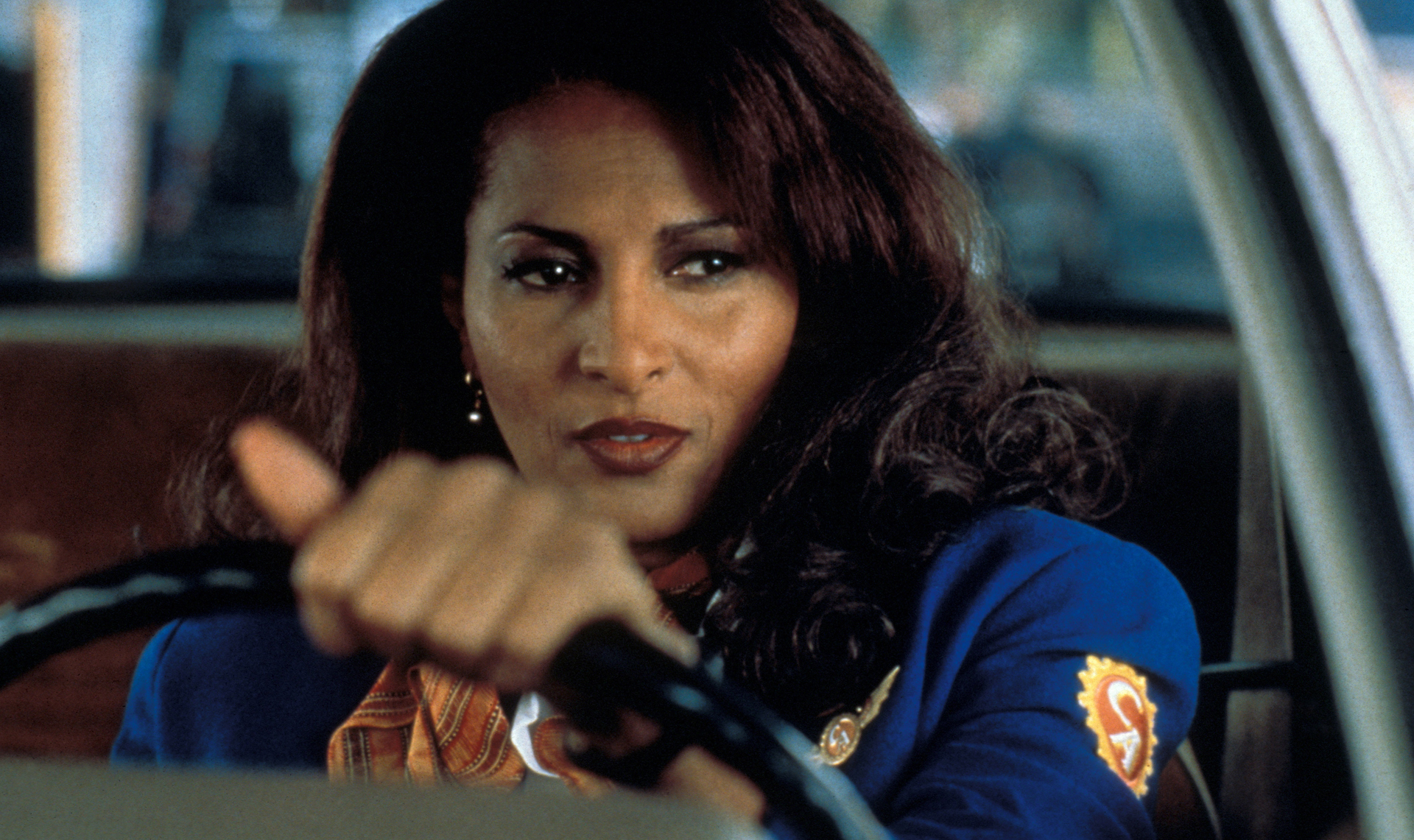 Jackie Brown (Pam Grier) supplements her meager income as a stewardess by smuggling cash into the U.S. for gunrunner Ordell Robbie (Samuel L. Jackson) — until the day an ATF agent and a L.A. cop bust her at the airport. The cops pressure her to help them bring down Ordell, threatening prison if she refuses. With the help of sympathetic bail bondsman Max Cherry (Robert Forster), Jackie arrives at a bold plan to play the opposing forces against each other. By appearing to cooperate with both sides, Jackie attempts to outfox them both and walk away with a half million dollar payday in Quentin Tarantino’s exceptional ode to ‘70s crime films.