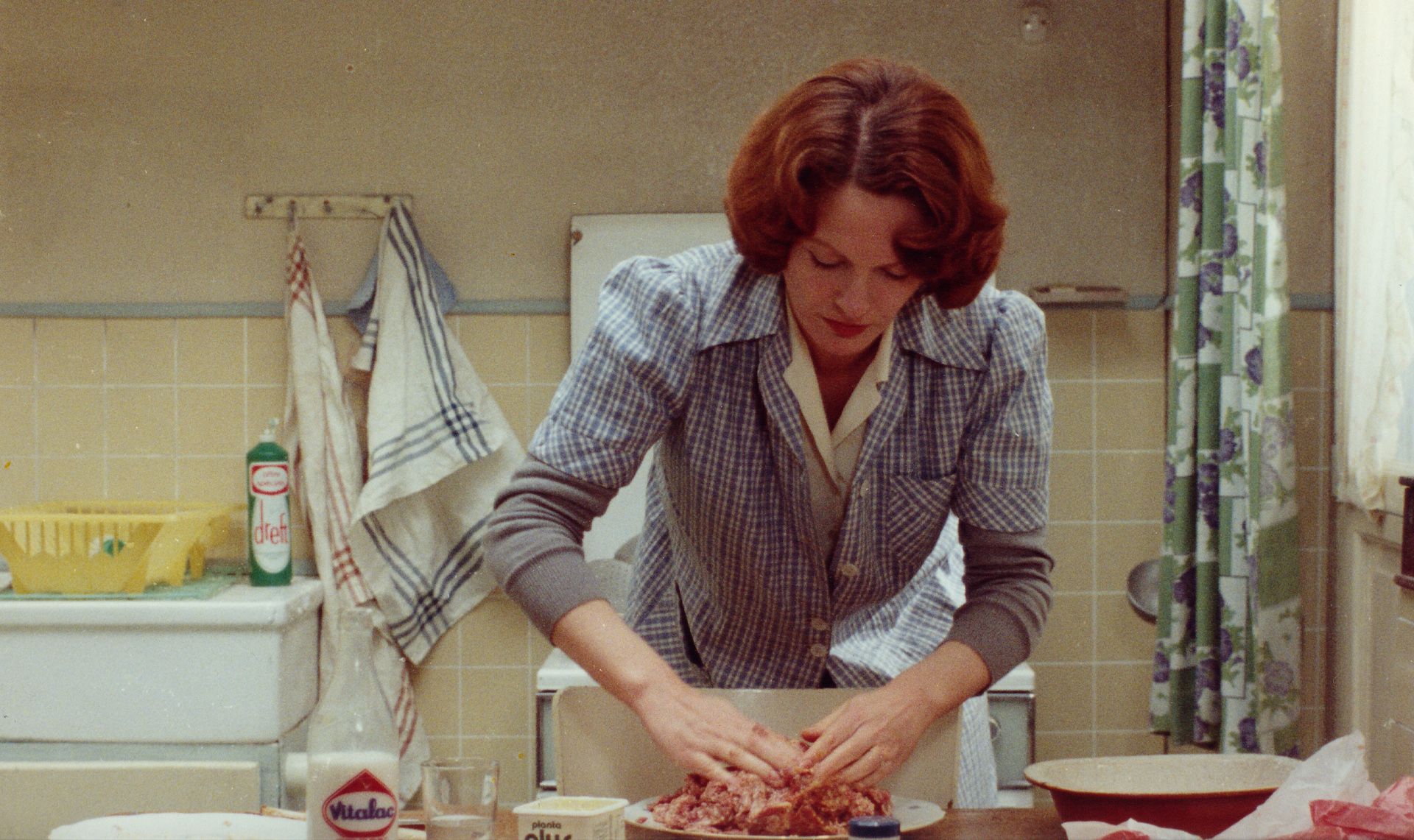 A singular work in film history, Chantal Akerman’s landmark 1975 film meticulously details, with a sense of impending doom, the daily routine of a middle-aged widow (Delphine Seyrig) — whose chores include making the beds, cooking dinner for her son, and turning the occasional trick. In its enormous spareness, Akerman’s film seems simple, but it encompasses an entire world. Whether seen as an exacting character study or one of cinema’s most hypnotic and complete depictions of space and time, JEANNE DIELMAN is an astonishing, compelling movie experiment, one that has been analyzed and argued over for decades.

About the speaker: Kate Rennebohm is currently a SSHRC Postdoctoral Fellow at Concordia University, where she is working on a book manuscript on the history and theory of self-viewing in cinema. Recently a visiting faculty member at Harvard University, her writing has been published in October, Cinema Scope, and Screen. Her essay on GET OUT and “enforced skepticism” has just been published in Critical Inquiry.