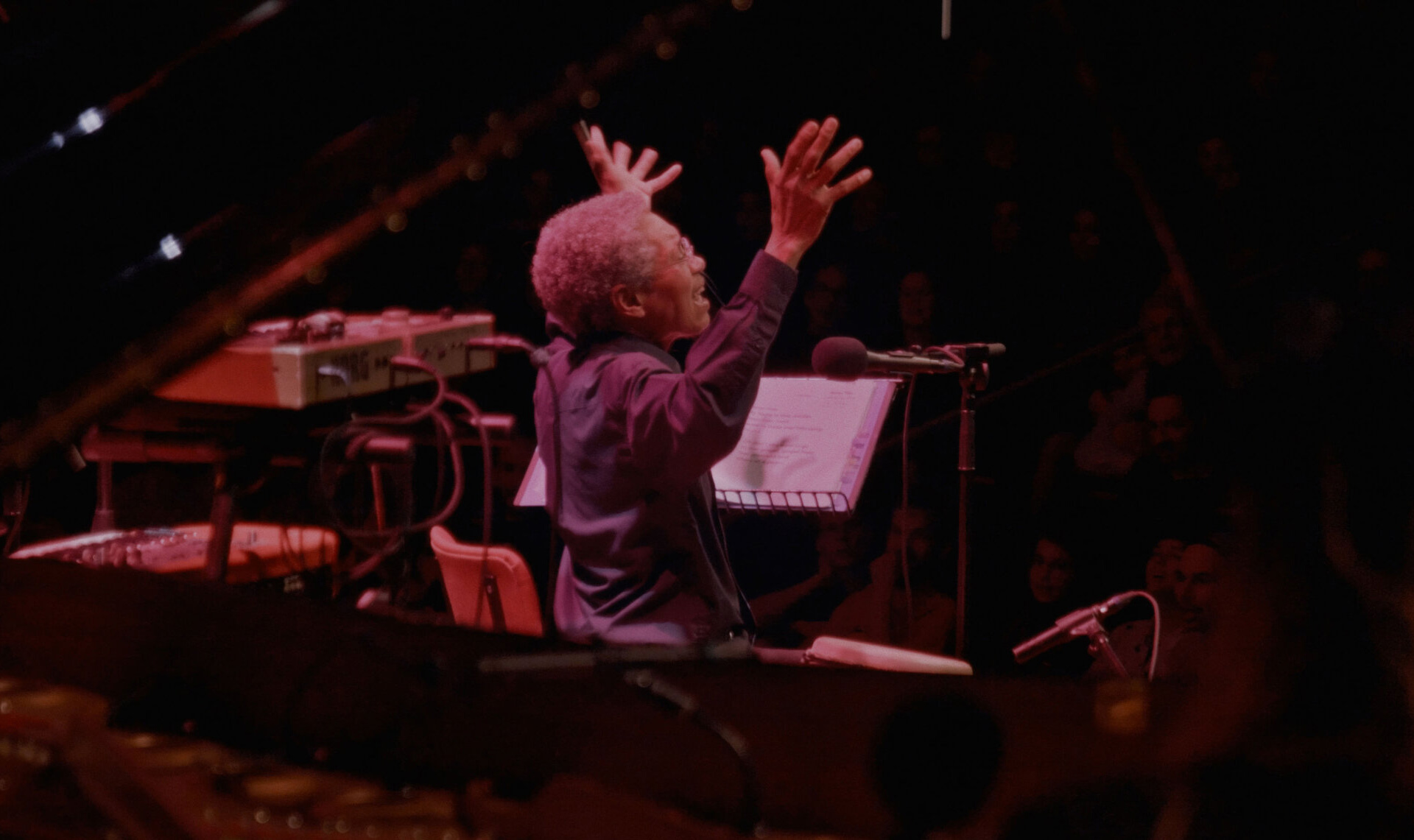 As a sci-fi obsessed woman living in near isolation, Beverly Glenn-Copeland wrote and self-released Keyboard Fantasies in Huntsville, Ontario back in 1986. Recorded in an Atari-powered home-studio, the cassette featured seven tracks of a curious folk-electronica hybrid, a sound realized far before its time.

Three decades on, the musician — now Glenn Copeland — began to receive emails from people across the world, thanking him for the music they’d recently discovered. Courtesy of a rare-record collector in Japan, a reissue of Keyboard Fantasies and subsequent plays by Four Tet, Caribou and more, the music had finally found its audience two generations down the line.

KEYBOARD FANTASIES sees Glenn Copeland commit his life and music to screen for the first time — an intimate coming-of-age story spinning pain and the suffering of prejudice into rhythm, hope and joy.

Half aural-visual history, half DIY tour-video, the film provides a vehicle for our newly appointed queer elder to connect with youth across the globe. A timely lullaby to soothe those souls struggling to make sense of the world.

About the speaker:
Andi holds a B.A. in Metaphysical Humanistic Sciences, and is currently working towards a doctorate in Metaphysics and Paranormal Anthropology. Andi’s passion is connecting with people, learning about and accepting all perspectives with an open mind and heart.