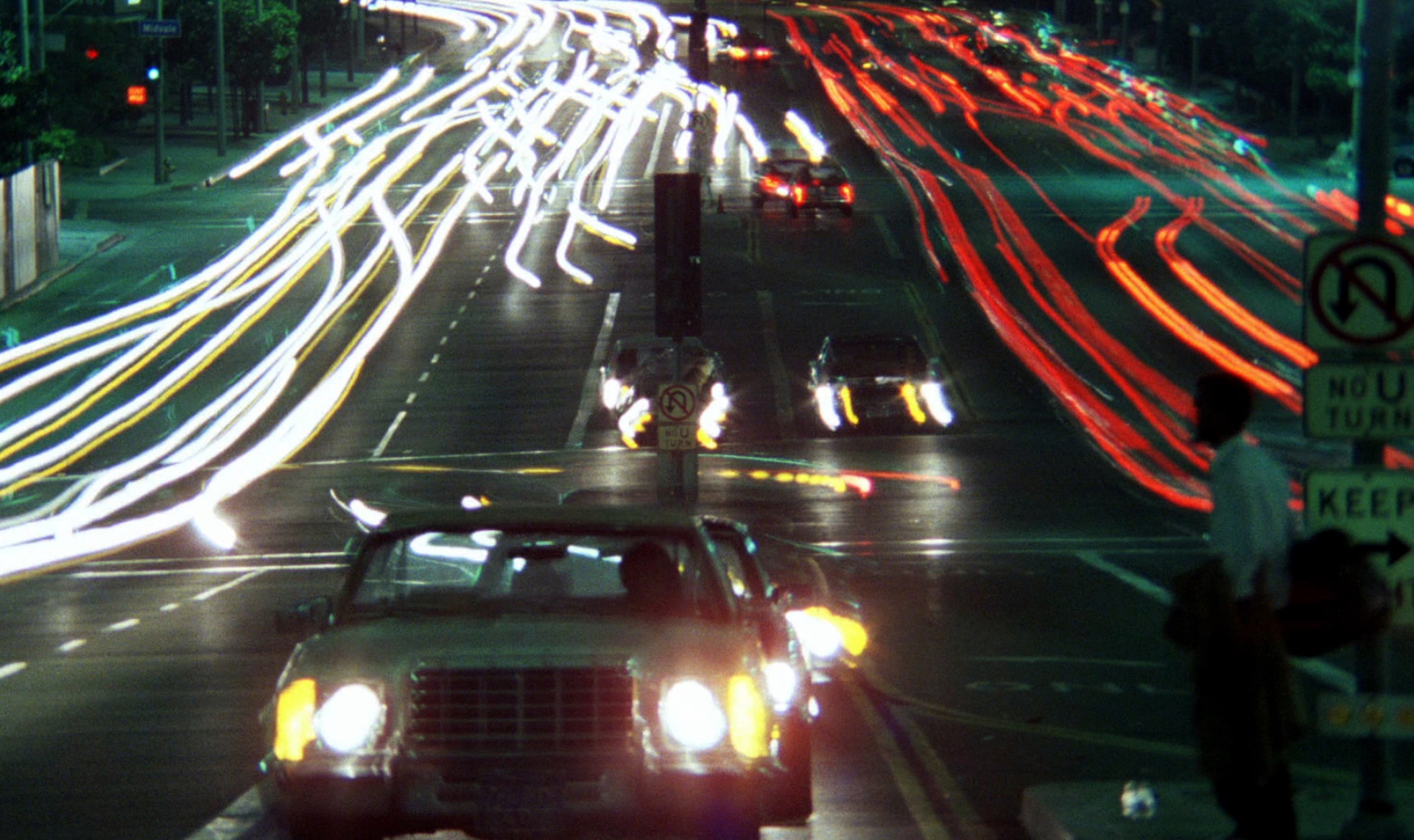 An unconventional work in every way, Godfrey Reggio’s KOYAANISQATSI was nevertheless a sensation when it was released in 40 years ago. This first work of THE QATSI TRILOGY wordlessly surveys the rapidly changing environments of the Northern Hemisphere, in an astonishing collage created by the director and cinematographer Ron Fricke, and composer Philip Glass. It shuttles viewers from one jaw-dropping vision to the next, moving from images of untouched nature to others depicting human beings’ increasing dependence on technology. KOYAANISQATSI’s heterodox methods (including hypnotic time-lapse photography) make it a look at our world from a truly unique angle. (Synopsis from the Criterion Collection)