The feature presentation contains several sequences of flashing lights that may affect viewers who are susceptible to photosensitive epilepsy or other photosensitivities. 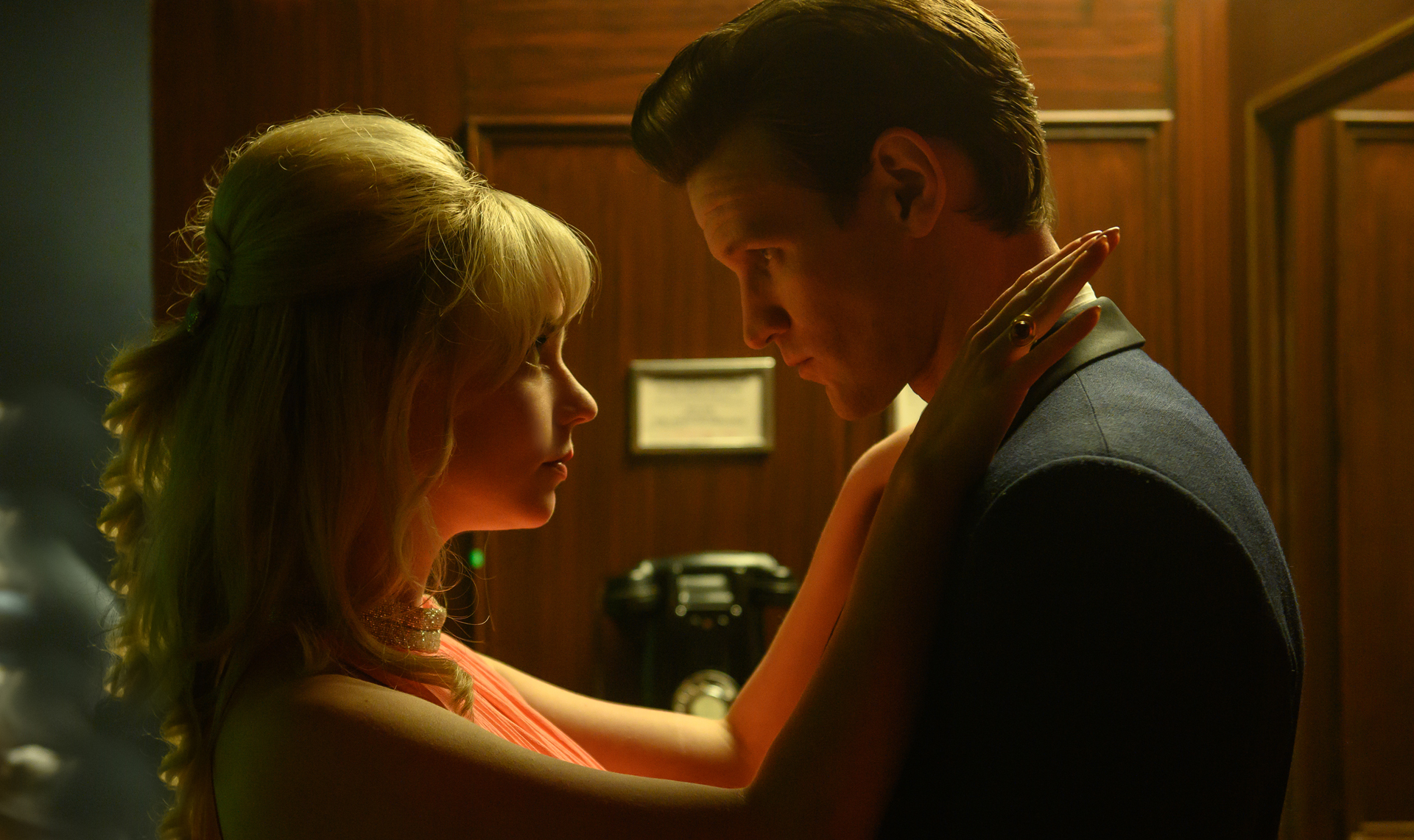 With their spectacular precision and visual wit, Edgar Wright’s movies — from SHAUN OF THE DEAD to BABY DRIVER — have been embraced by genre fans, arthouse cinephiles, and popcorn moviegoers alike. He has a singular talent for generating pure joy in the cinema. LAST NIGHT IN SOHO crafts a delicious new flavor from surprising ingredients: the pop thrills of 1960s Swinging London, the darker pleasures of psychological horror, and a very contemporary story of a young woman defining who she aims to be in the world.

Writing with Krysty Wilson-Cairns (1917), Wright draws us into the orbit of Eloise (Thomasin McKenzie), a 1960s-obsessed young woman who ventures from the English countryside to study fashion at a prestigious London academy. Ostracized by her school’s chic cliques, Eloise retreats from her dormitory to a rented flat in Soho, where her life becomes psychically intertwined with that of Sandy (Anya Taylor-Joy), a singer living in 1966. Matt Smith (The Crown) turns up as Jack, a smooth night owl promising to help Sandy achieve stardom. But as Sandy’s descent into the demimonde and Eloise’s nocturnal wanderings intensify, overlapping traumas turn both present and past into a vivid swirl of danger.

Drawing from the psychotronic cinema of the ’60s and ’70s, and cleverly featuring appearances from actual ’60s icons such as Dame Diana Rigg, Margaret Nolan — both in their final roles — Terence Stamp, and Rita Tushingham, Wright’s first full-on foray into horror is a dazzling and dizzying thriller. (Synopsis from the 2021 Toronto International Film Festival)