LEARNING TO LIVE TOGETHER: THE RETURN OF MAD DOGS AND ENGLISHMEN 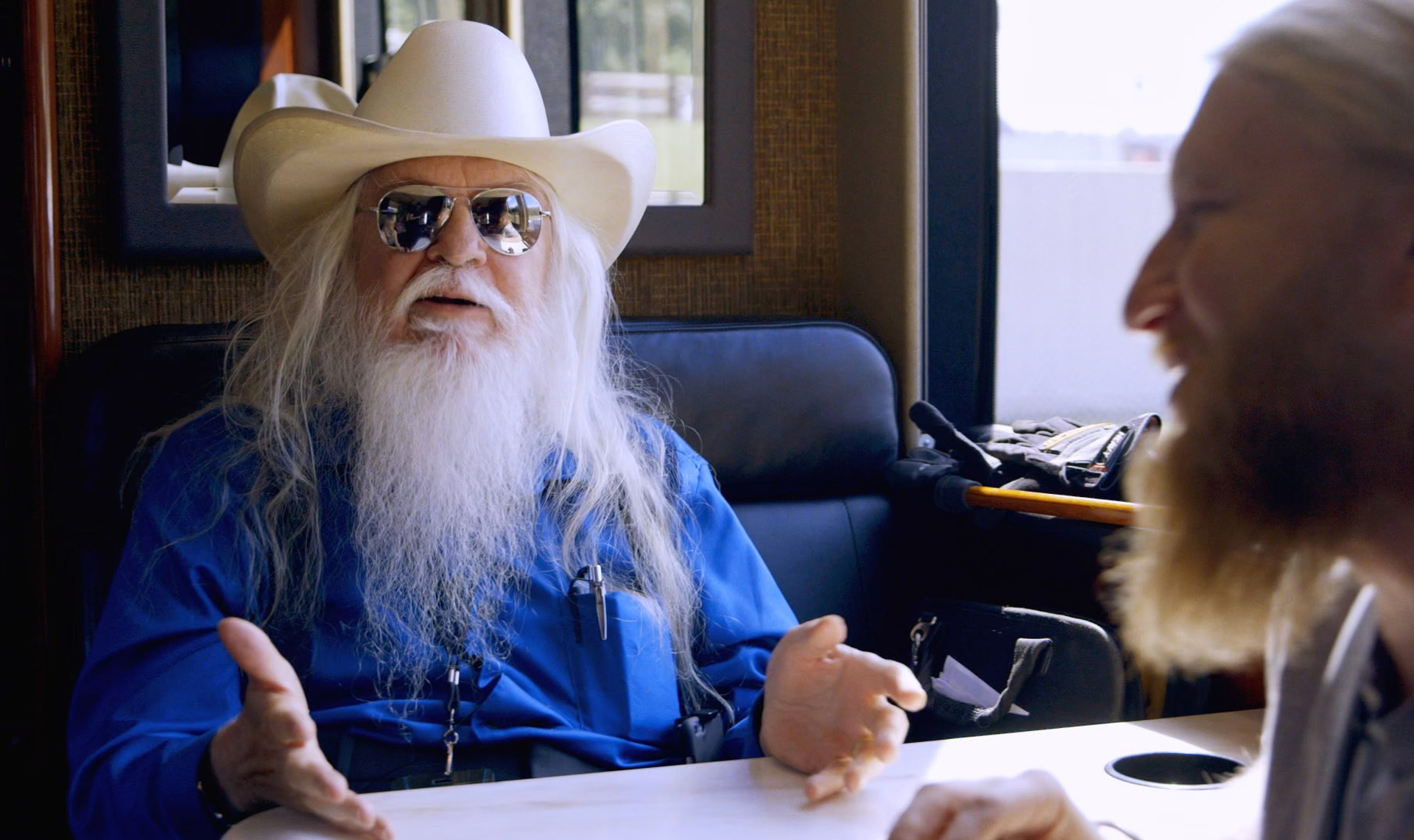 Joe Cocker’s short-lived “Mad Dogs And Englishmen” tour in 1971, led and arranged by Leon Russell, was one of necessity. Cocker had lost his band after Woodstock, but quickly pulled together a replacement, albeit one that ballooned to a mammoth 32-piece group. Nearly 45 years later, guitarists Susan Tedeschi and Derek Trucks revived the band. The film showcases inspired performances from the reunion show, along with an exclusive look at the history of the tour, clips from the original film MAD DOGS AND ENGLISHMEN — which itself is currently unavailable to stream or to book in a theater (we’ve tried!) — and never-before-seen archival materials, commentary from the original members, and notable fans who attended shows on the original tour — and featuring the last filmed interview with the late Leon Russell.