LET THE RIGHT ONE IN

In Swedish with English subtitles 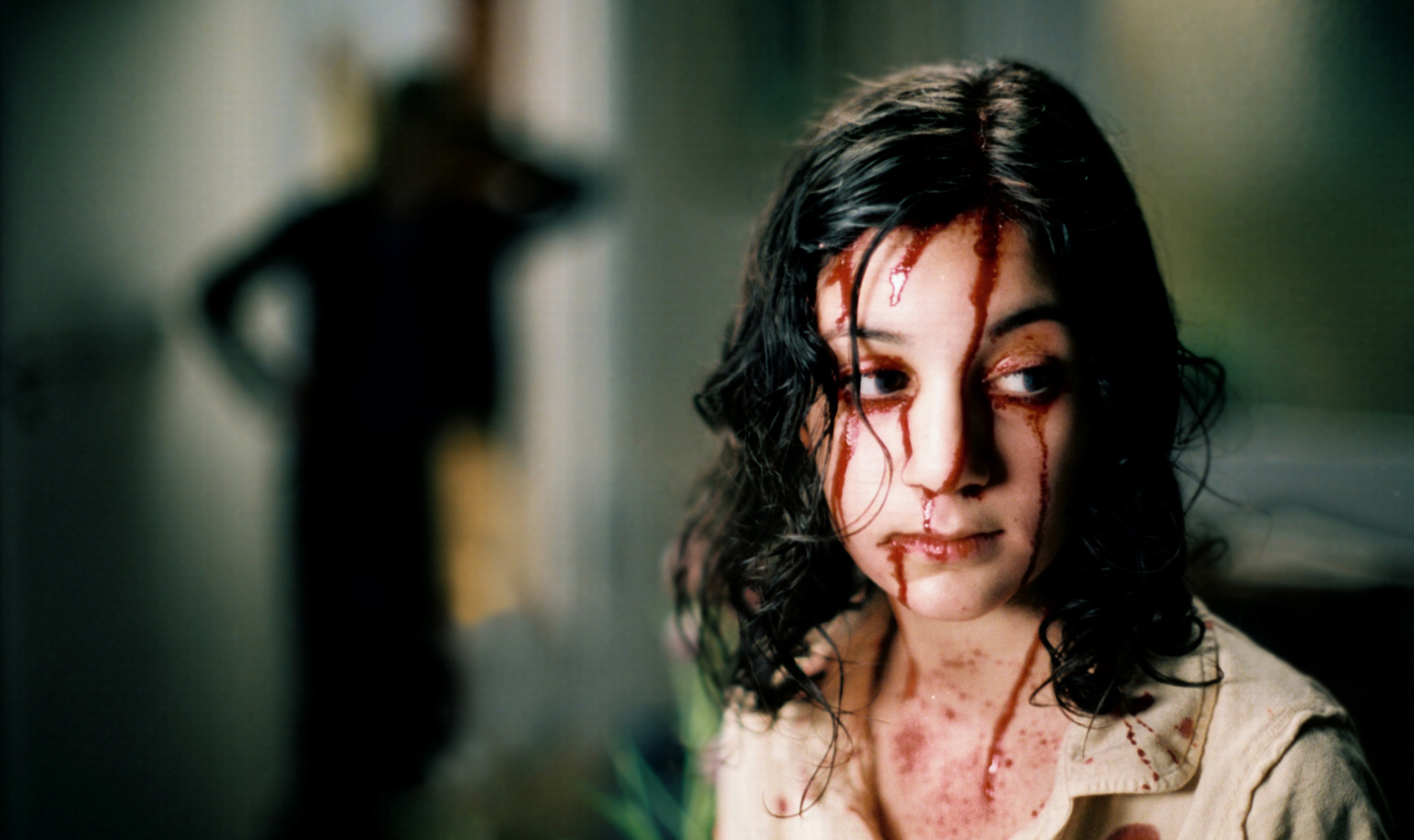 Fragile, anxious 12-year-old Oskar is regularly bullied by his stronger classmates but never strikes back. The lonely boy’s wish for a friend seems to come true when he meets Eli, also 12, who moves in next door to him with her father. A pale, serious young girl, she only comes out at night and doesn’t seem affected by the freezing temperatures.

Coinciding with Eli’s arrival is a series of inexplicable disappearances and murders. One man is found tied to a tree, another frozen in the lake, a woman bitten in the neck. Blood seems to be the common denominator – and for an introverted boy like Oskar, who is fascinated by gruesome stories, it doesn’t take long before he figures out that Eli is a vampire. But by now a subtle romance has blossomed between Oskar and Eli, and she gives him the strength to fight back against his aggressors.

Oskar becomes increasingly aware of the tragic, inhuman dimension of Eli’s plight, but cannot bring himself to forsake her. Frozen forever in a twelve-year-old’s body, with all the burgeoning feelings and confused emotions of a young adolescent, Eli knows that she can only continue to live if she keeps on moving. But when Oskar faces his darkest hour, Eli returns to defend him the only way she can…

Swedish filmmaker Tomas Alfredson weaves friendship, rejection and loyalty into a disturbing and darkly atmospheric, yet poetic and unexpectedly tender tableau of adolescence. LET THE RIGHT ONE IN is based on the best-selling novel by John Ajvide Lindqvist.