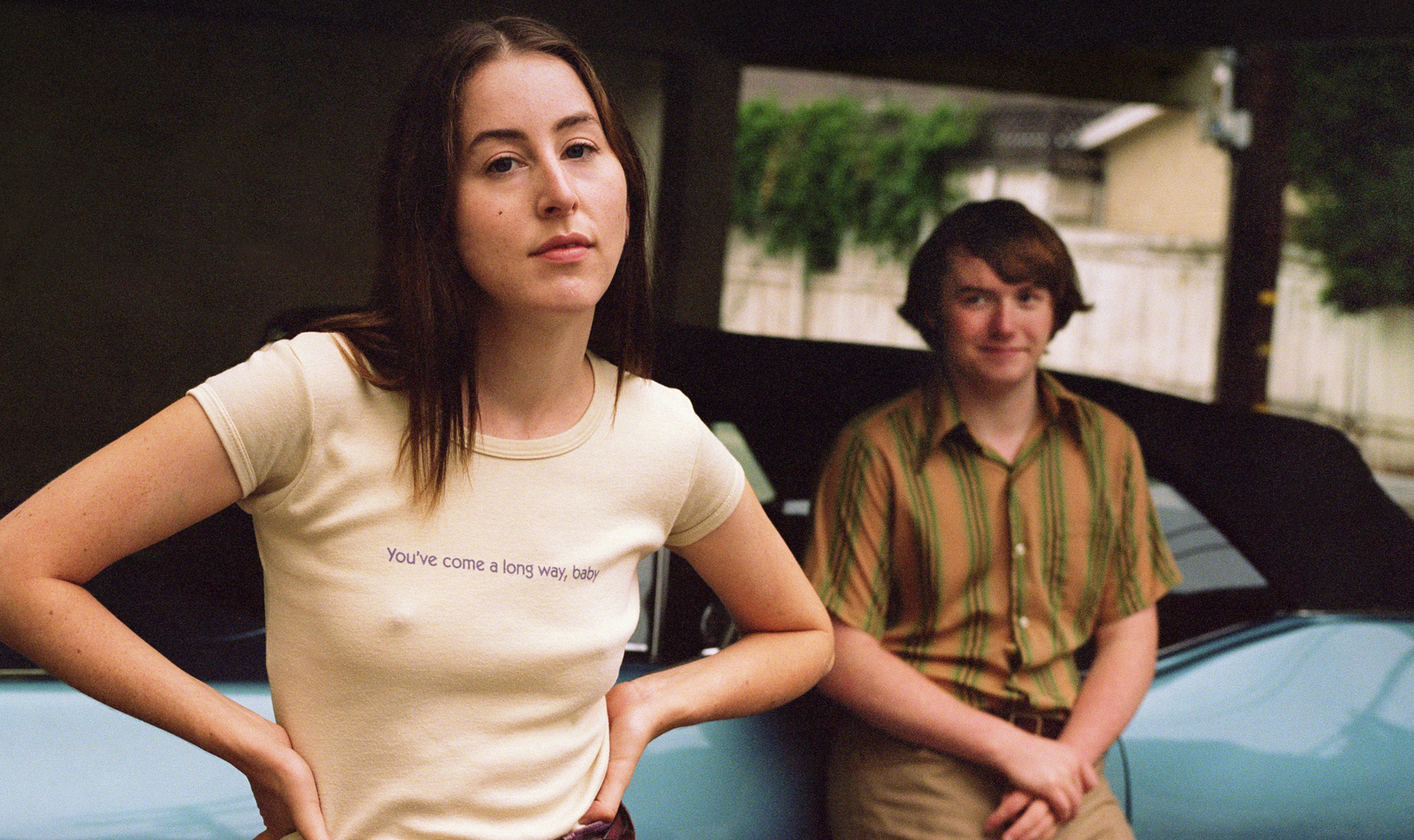 In addition to its Best Picture nomination, LICORICE PIZZA is nominated for Best Director and Original Screenplay.

LICORICE PIZZA includes several scenes that have prompted legitimate concern and hurt from Asian American Pacific Islander (AAPI) communities — and we at the Belcourt want to acknowledge and respect those responses and reactions.

We share here some of the many thoughtful pieces that have been written about these parts of the film: