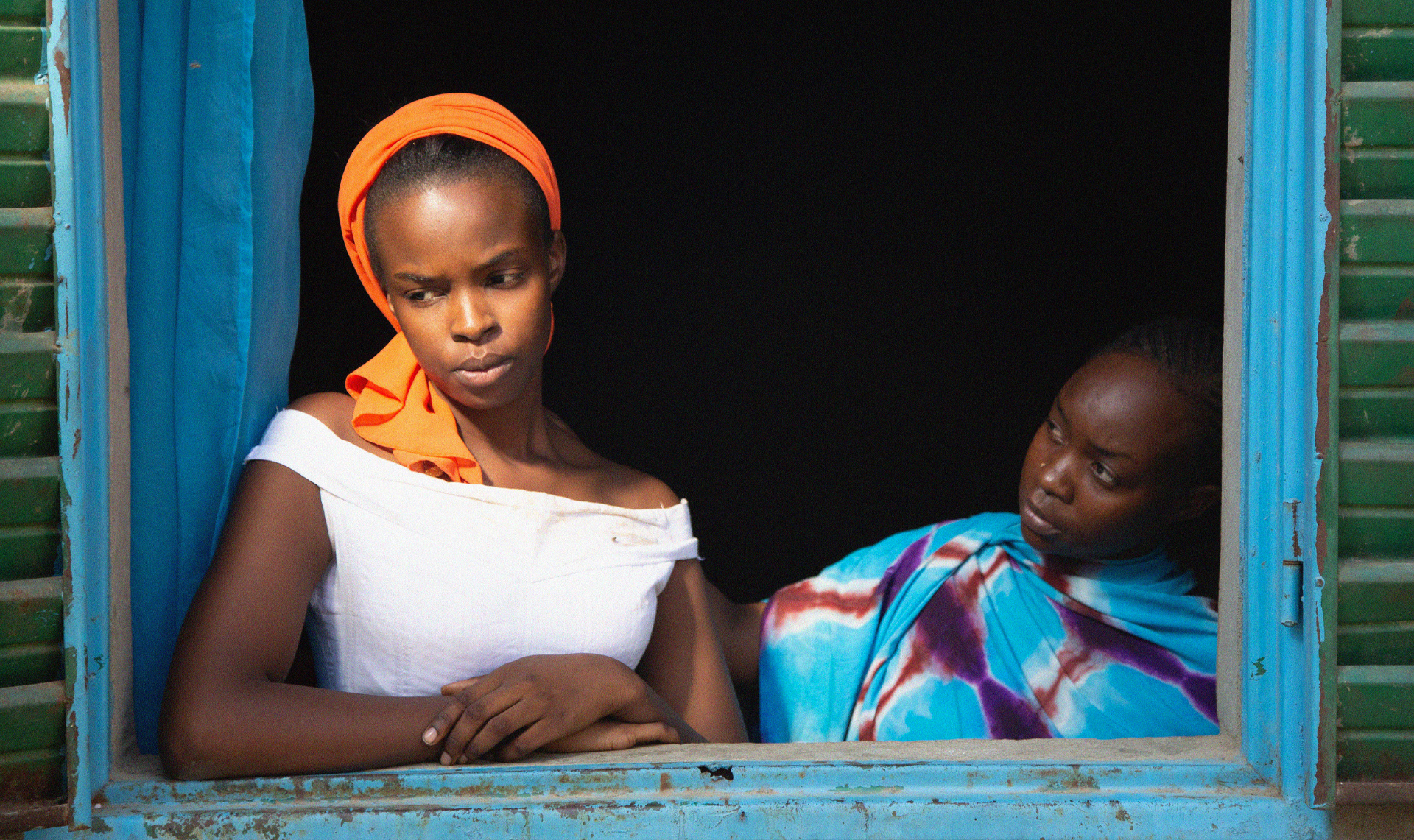 Chad’s submission to the 2022 Academy Awards

Gorgeously shot and superbly acted, Chadian master Mahamat-Saleh Haroun’s latest is a generous exploration of the intricate support networks women weave to survive the harsh laws of men. On the outskirts of Chad’s capital city N’djamena, resolute single mother Amina (Achouackh Abakar Souleyman) works tirelessly to provide for herself and her 15-year-old daughter, Maria (Rihane Khalil Alio). Their already precarious existence is rocked when Amina learns Maria is pregnant and does not want to carry to term. Abandoned by her own family as an expectant teenager, Amina is determined to secure another fate for her child. Together, the two begin to seek out an abortion, condemned by both religion and law. Fighting to procure this simple yet inaccessible procedure, they must navigate a patriarchal network of doctors, relatives and neighbors. Through this journey, mother and daughter forge a connection stronger than any they’ve ever known.

LINGUI, THE SACRED BONDS explores topics of abortion access and social opposition with uncompromising empathy. In doing so, the film presents a unique, urgent and refreshing perspective on this universal issue.