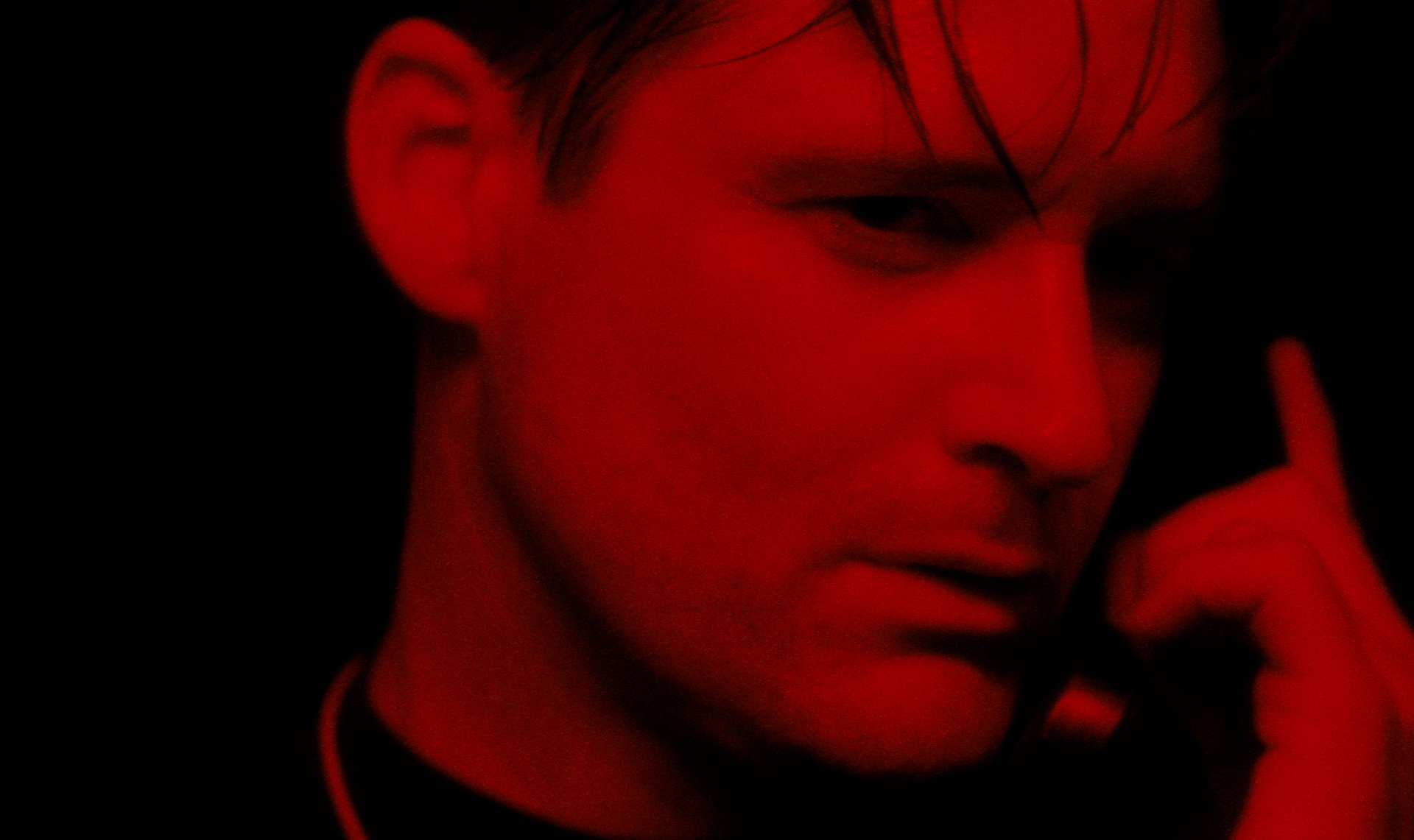 A love triangle beyond the reach of death itself… The lives of the saxophonist (Bill Pullman) and the car repairman (Balthazar Getty) intertwine in the path of the woman/the women (Academy Award winner Patricia Arquette) they loved/they killed. The crime lord (Robert Loggia) and the Mystery Man (Robert Blake), opposite ends of the same continuum, are twin brick walls careening toward each other. With the final film appearances of Richard Pryor and Jack Nance.