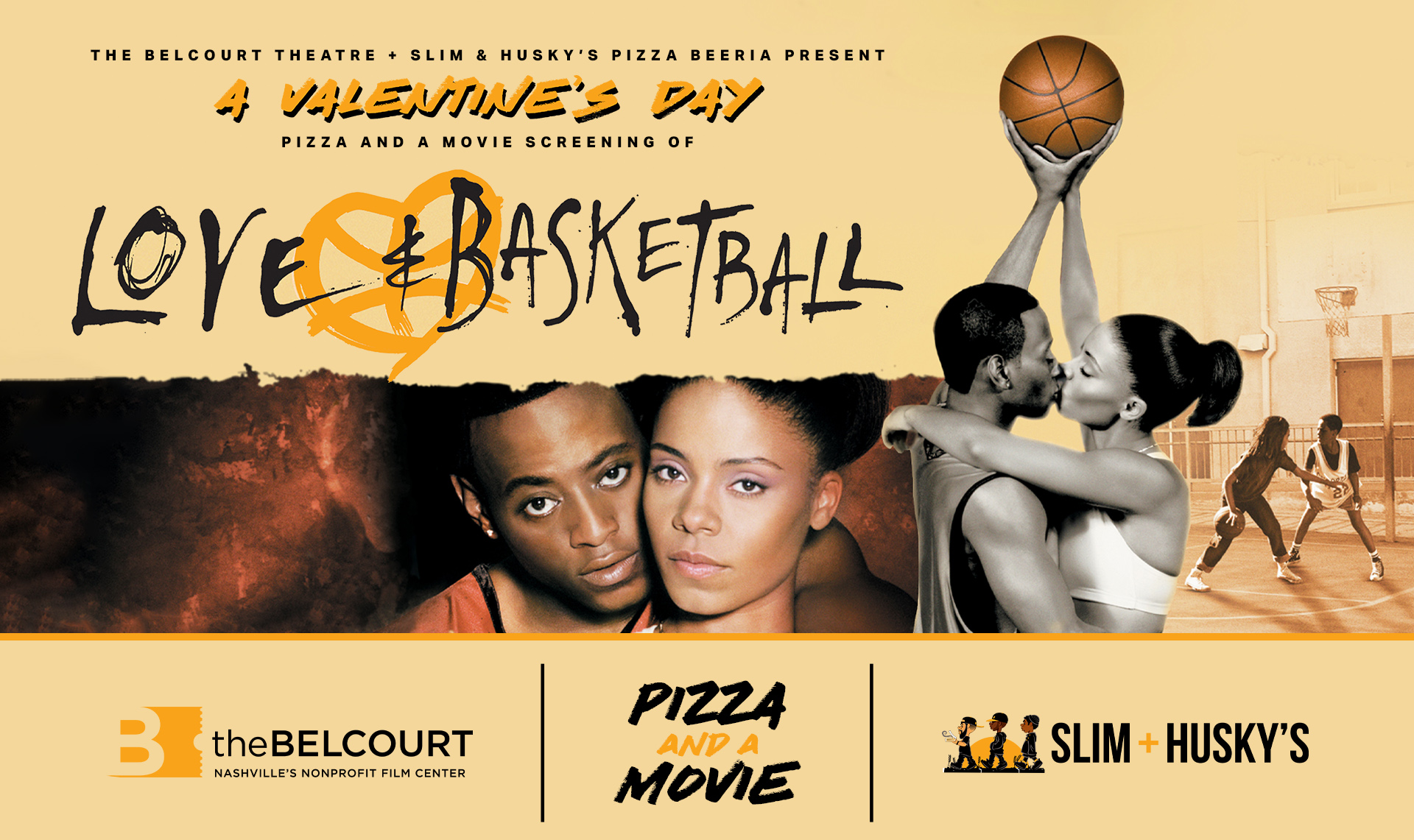 Part of Beloved: A Spotlight Series on Black Female Directors and Pizza and a Movie

The NBA is in the news, as is writer-director Gina Prince-Bythewood whose latest film THE WOMAN KING made waves this fall. Thus we revisit her Y2K debut feature about two young next-door neighbors. Monica (Sanaa Lathan) and Quincy (Omar Epps) — who grow up next door to each other playing basketball, fighting and falling in love as simultaneous turns in the big leagues threaten to throw their off-court relationship off-kilter. Produced by Spike Lee and co-starring Dennis Haysbert and Alfre Woodard.

Join us for this Valentine’s Day edition of Pizza and a Movie — co-presented by Slim & Husky’s Pizza Beeria and the Belcourt Theatre, is a series of the best Black movies of the ‘90s.