In Maltese with English subtitles 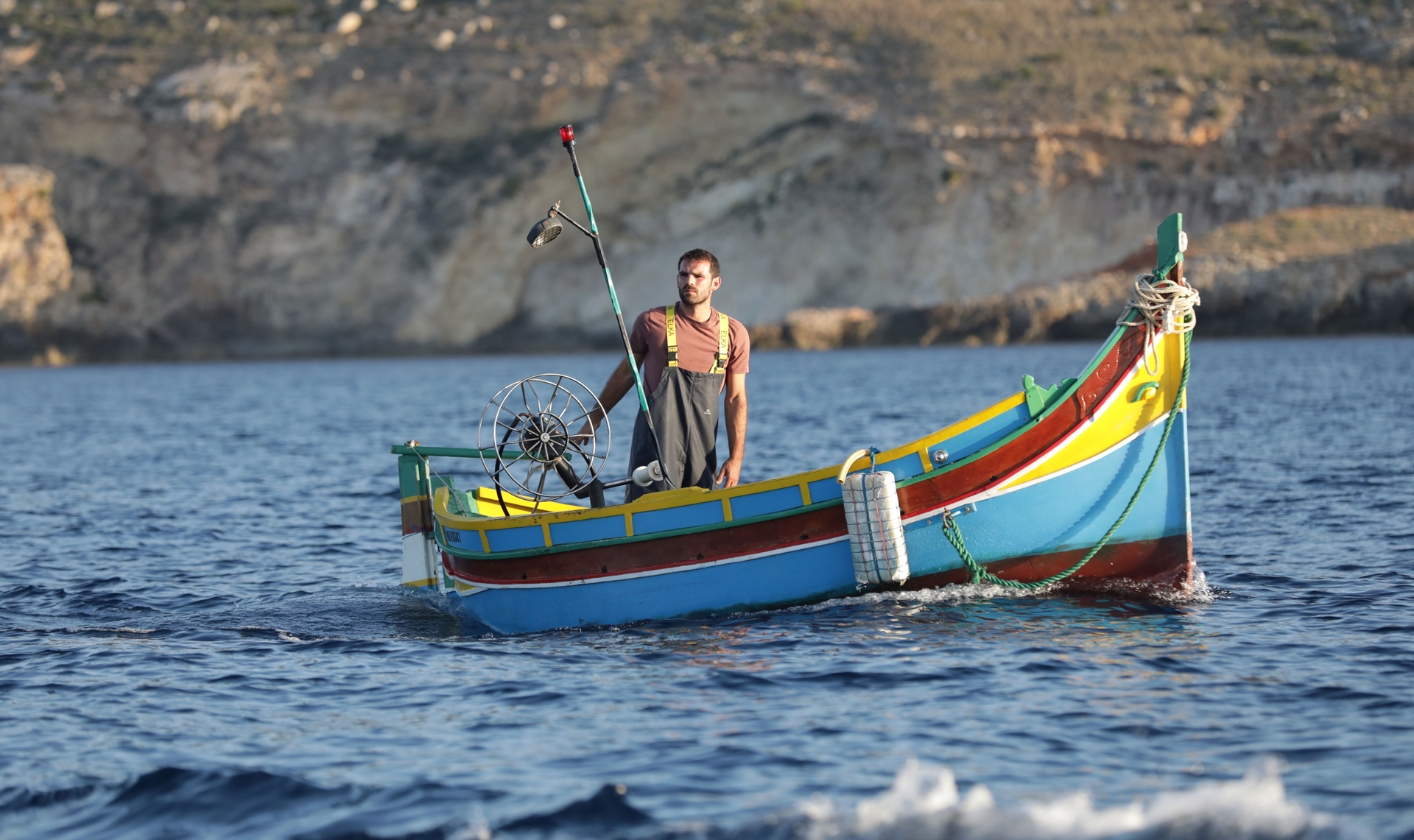 A hardworking Maltese fisherman, Jesmark is faced with an agonizing choice. He can repair his leaky luzzu – a traditional, multicolored wooden fishing boat – in the hopes of eking out a meager living at sea for his wife and newborn son, just as his father and grandfather did before him. Or he can decommission it in exchange for an EU payout and cast his lot with a sinister black-market operation that is decimating the Mediterranean fish population and the livelihoods of the local families who depend on it. LUZZU won a Sundance Jury Prize for its nonprofessional lead actor Jesmark Scicluna, a real-life Maltese fisherman, and heralds the arrival of writer-director-editor Alex Camilleri. His gripping film operates in the neorealist tradition of Luchino Visconti, Roberto Rosselini, and the Dardenne brothers and calls to mind the work of Ramin Bahrani, also a producer of the film.