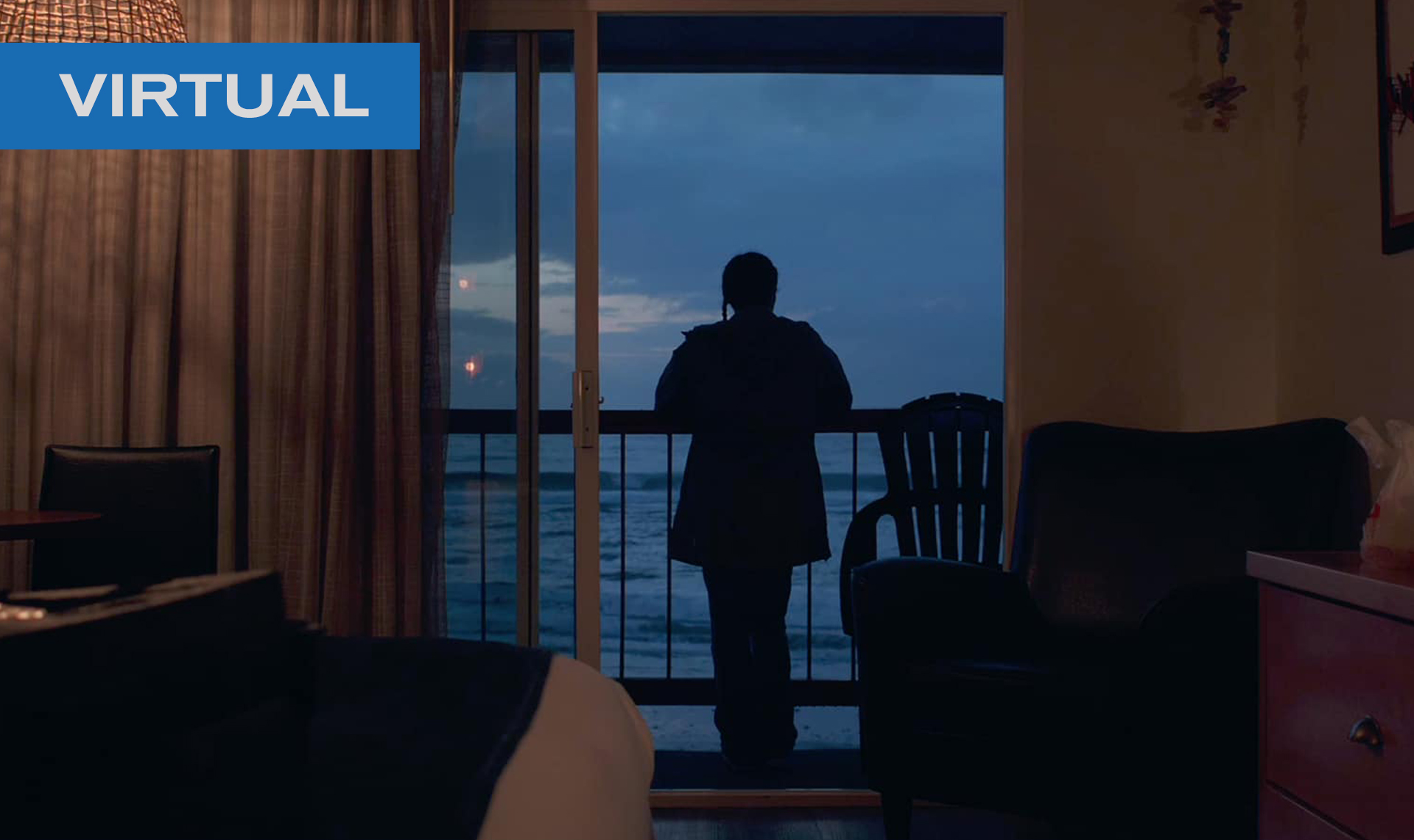 A poetic, experimental debut feature circling the origin of the death myth from the Chinookan people in the Pacific Northwest, MAŁNI – TOWARDS THE OCEAN, TOWARDS THE SHORE follows expectant mother Sweetwater Sahme and her partner Jordan Mercier. While ruminating upon their place within their ancestors’ myths and legacy, the couple’s perspectives and paths diverge as they contemplate survival, language, and the approach of their child. Hopinka’s rapturous feature-length debut will have audiences thinking — and dreaming — long after.

MAŁNI premiered at the 2020 Sundance Film Festival in the festival’s New Frontier program — a section dedicated to the intersections of art, cinema and technology.