MAN WITH A MOVIE CAMERA + short film Meshes of the Afternoon 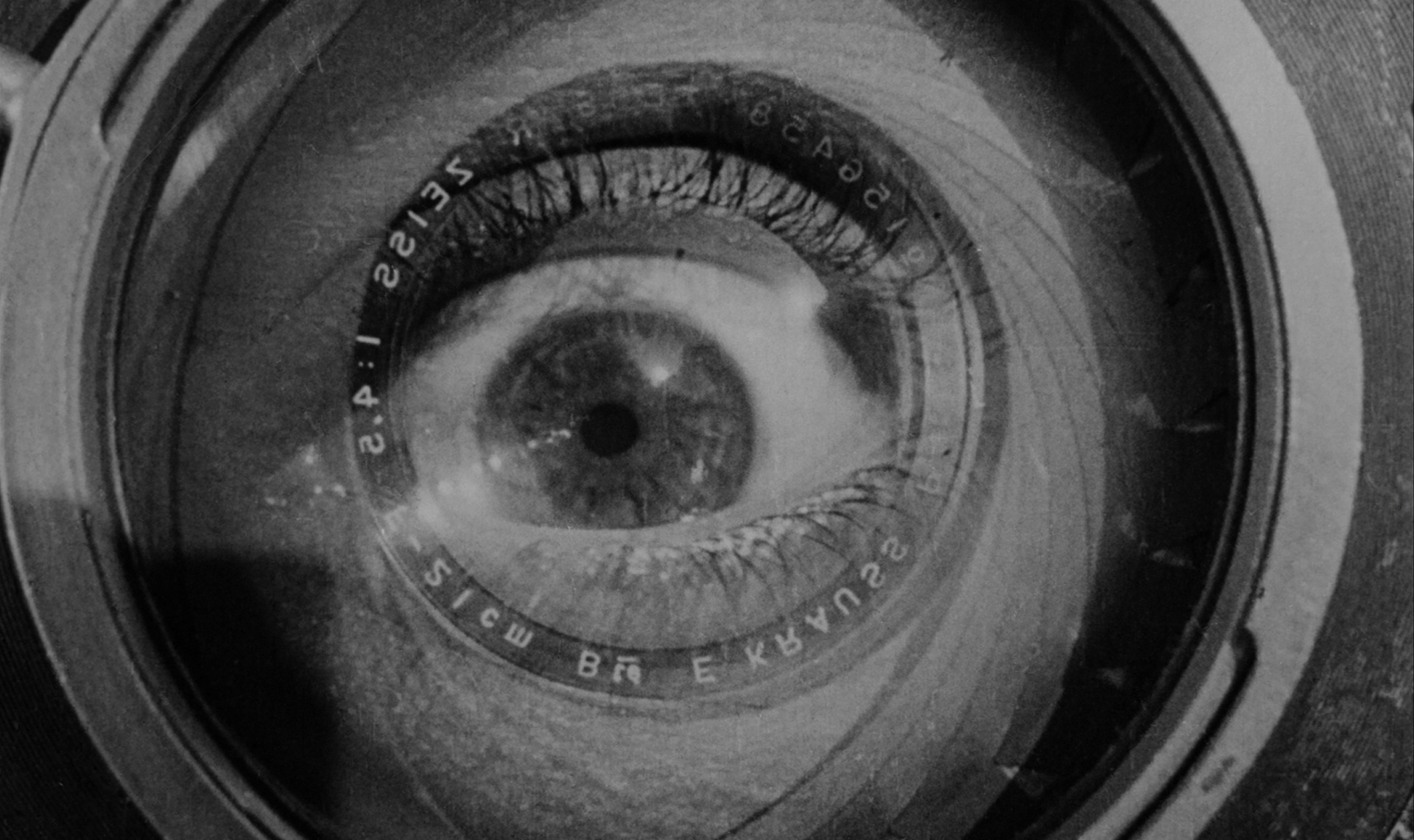 Bottomless invention and frenetic, dizzying montage make MAN WITH A MOVIE CAMERA one of cinema’s sharpest, most exciting experiences nearly a century after its release. A narrative-free portrait of city life — three unidentified cities provided the locations — it is propelled by an effervescent delight in the possibilities of film, with its unexpected angles and clashing juxtapositions. This 2014 restoration, a scan of the original nitrate print, features a recorded score by friends of the Belcourt, the Alloy Orchestra, and represents the most complete version of the film that is currently available.

Preceded by Meshes Of The Afternoon: 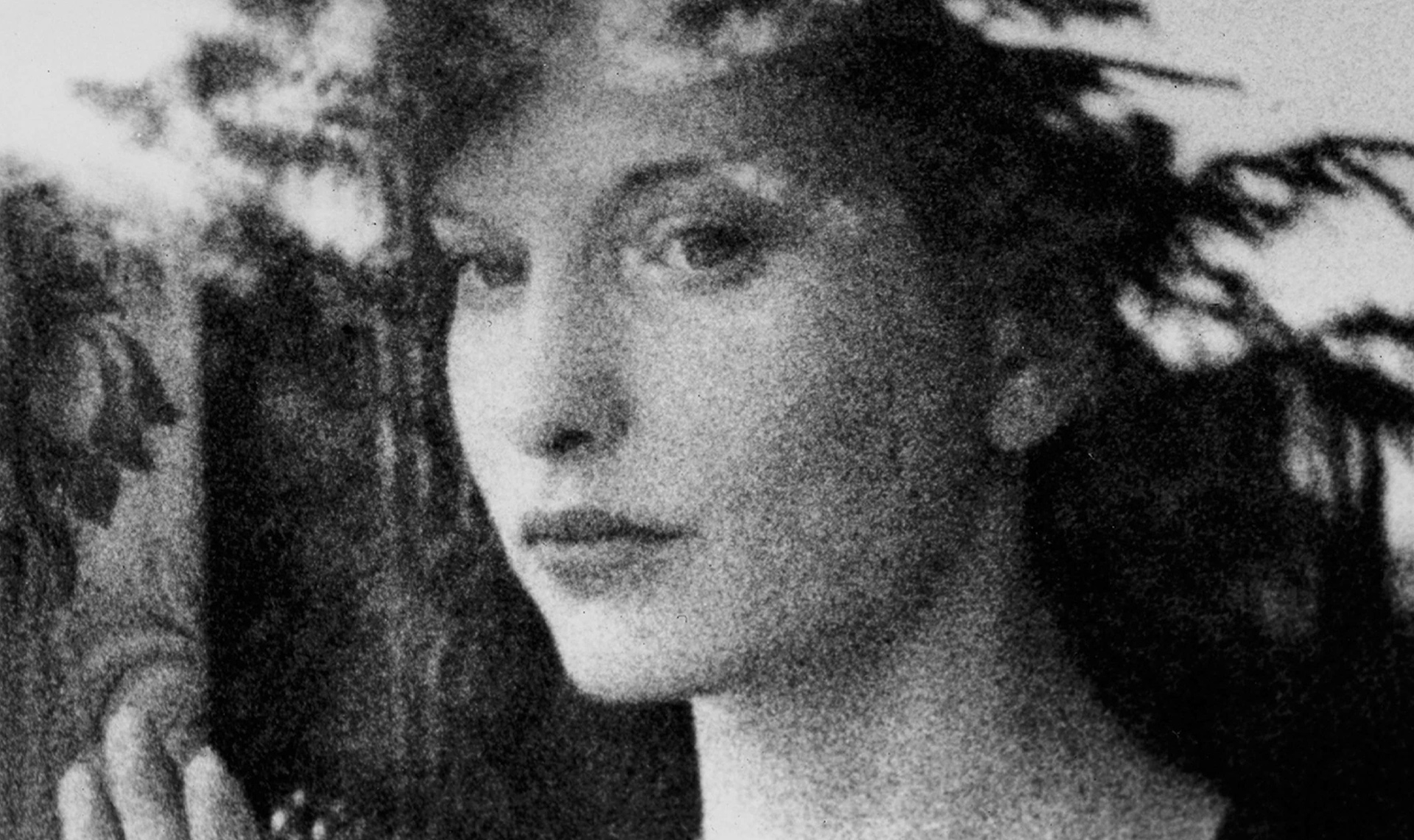 Conceived, directed and featuring first-time filmmaker Maya Deren in its central role, Meshes of the Afternoon would help to chart the course for American experimental cinema in the 20th century. Along with her then-husband, co-director Alexander Hammid, Deren sought to make a film that would portray “the inner realities of an individual and the way in which the subconscious will develop, interpret and elaborate an apparently simple and casual incident into a critical emotional experience.” Originally silent and shot without dialogue or sound, this version of Meshes of the Afternoon — an imperfect but complete 16mm print — features a soundtrack that was added in 1959 by composer Teiji Ito, who would marry Deren the following year.