MEET ME IN THE BATHROOM 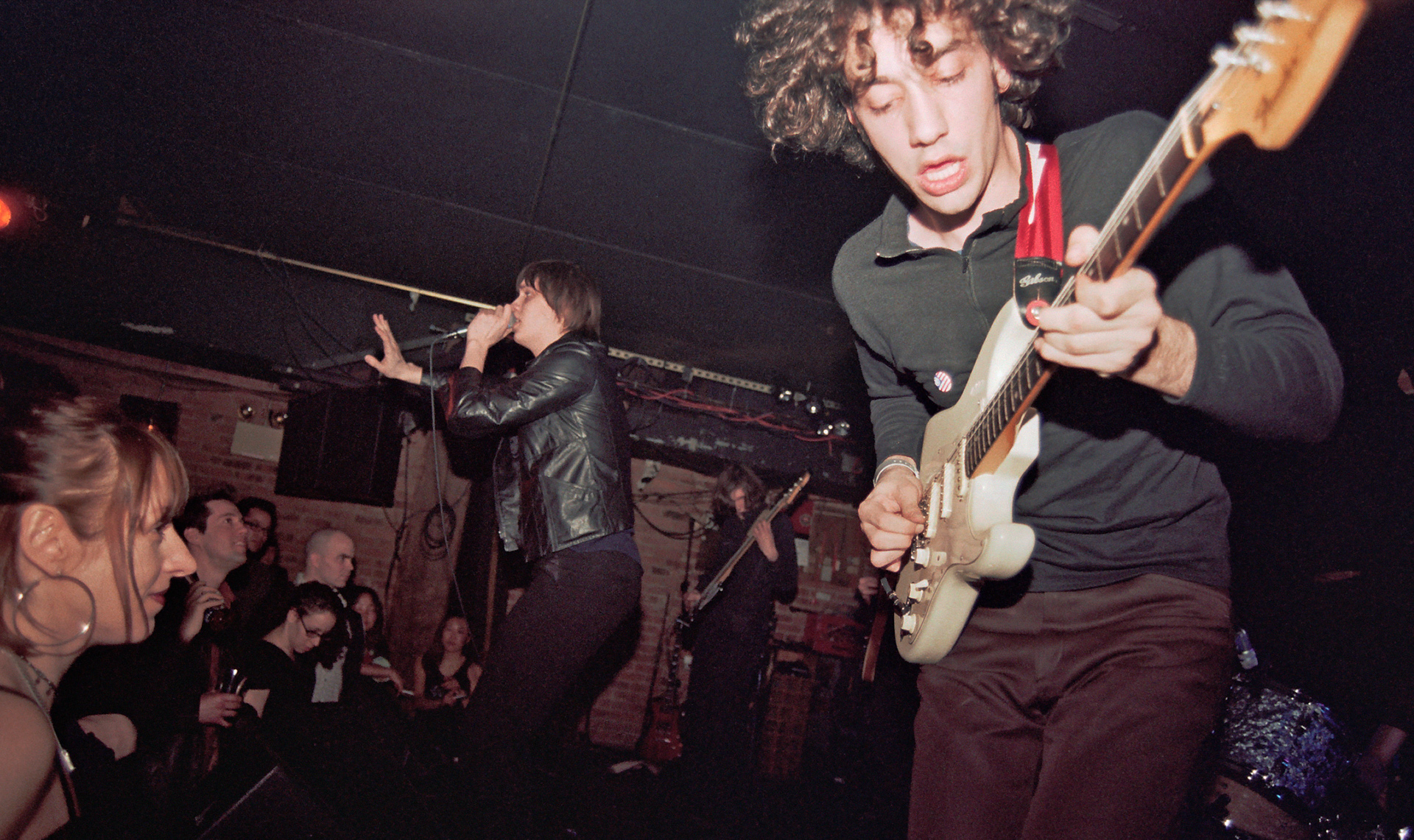 Inspired by Lizzy Goodman’s bestselling book, MEET ME IN THE BATHROOM is an immersive archival journey through the explosive New York music scene of the early 2000s. Set against the backdrop of 9/11 and a world unaware of the seismic political, technological and cultural shifts about to occur, this acclaimed documentary tells the story of the last great romantic age of rock ‘n’ roll through the prism of a handful of era-defining bands, including The Strokes, LCD Soundsystem, Yeah Yeah Yeahs, Interpol, TV on the Radio and The Moldy Peaches.