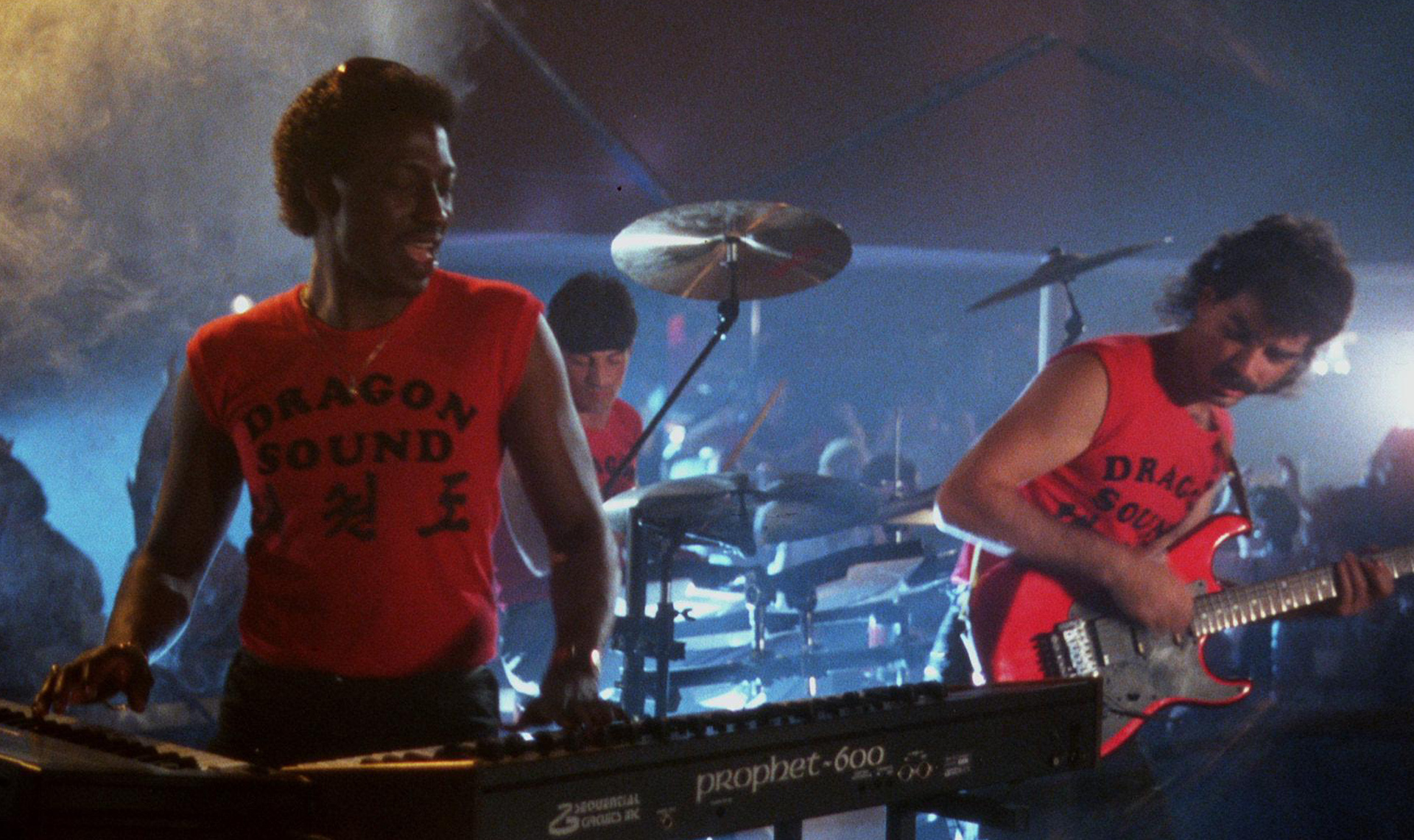 If you put everything about the ‘80s in a blender, then somehow ran the resulting smoothie through a translator that only speaks languages from another dimension, what you’d wind up with still wouldn’t be half as hilarious, weird and oddly charming as MIAMI CONNECTION. It’s 1987, and motorcycle ninjas trafficking cocaine are making life difficult in Florida. Who can stop them? The obvious answer, of course: a rock band called Dragon Sound who all know martial arts, led by a 9th degree Taekwondo black belt (played by Y.K. Kim, actual black belt, who also co-wrote and co-directed the movie and does a little motivational speaking on the side). They all live together in a big house and perform songs with intimidating titles like “Friends.” If anyone’s gonna shut down the Miami drug trade with the power of friendship and surprisingly intense martial arts, it’s these guys. Impossible to explain but also impossible to forget.