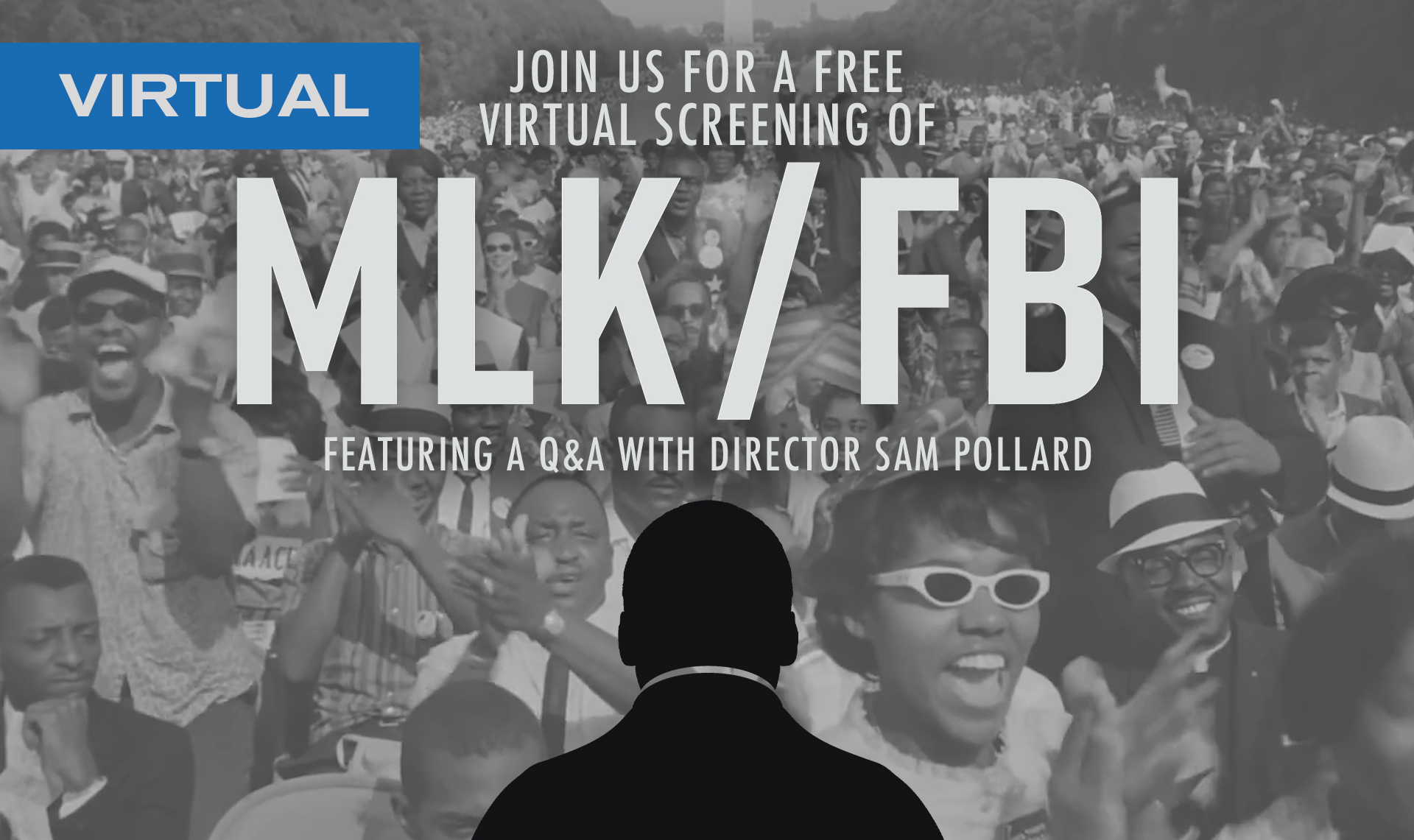 Join the Belcourt and IFC Films for a free virtual screening of Sam Pollard’s MLK/FBI, one night only, followed by a pre-recorded Q&A between Pollard and Nashville’s NewsChannel 5 anchor Vicki Yates. Includes a welcome from Fisk University alumnus and Belcourt board member Terrance Hurd.

RSVP HERE
RSVP here for this free, one-show-only virtual screening of MLK/FBI.
(If you don’t already have a Belcourt account, you’ll be asked to create one.) 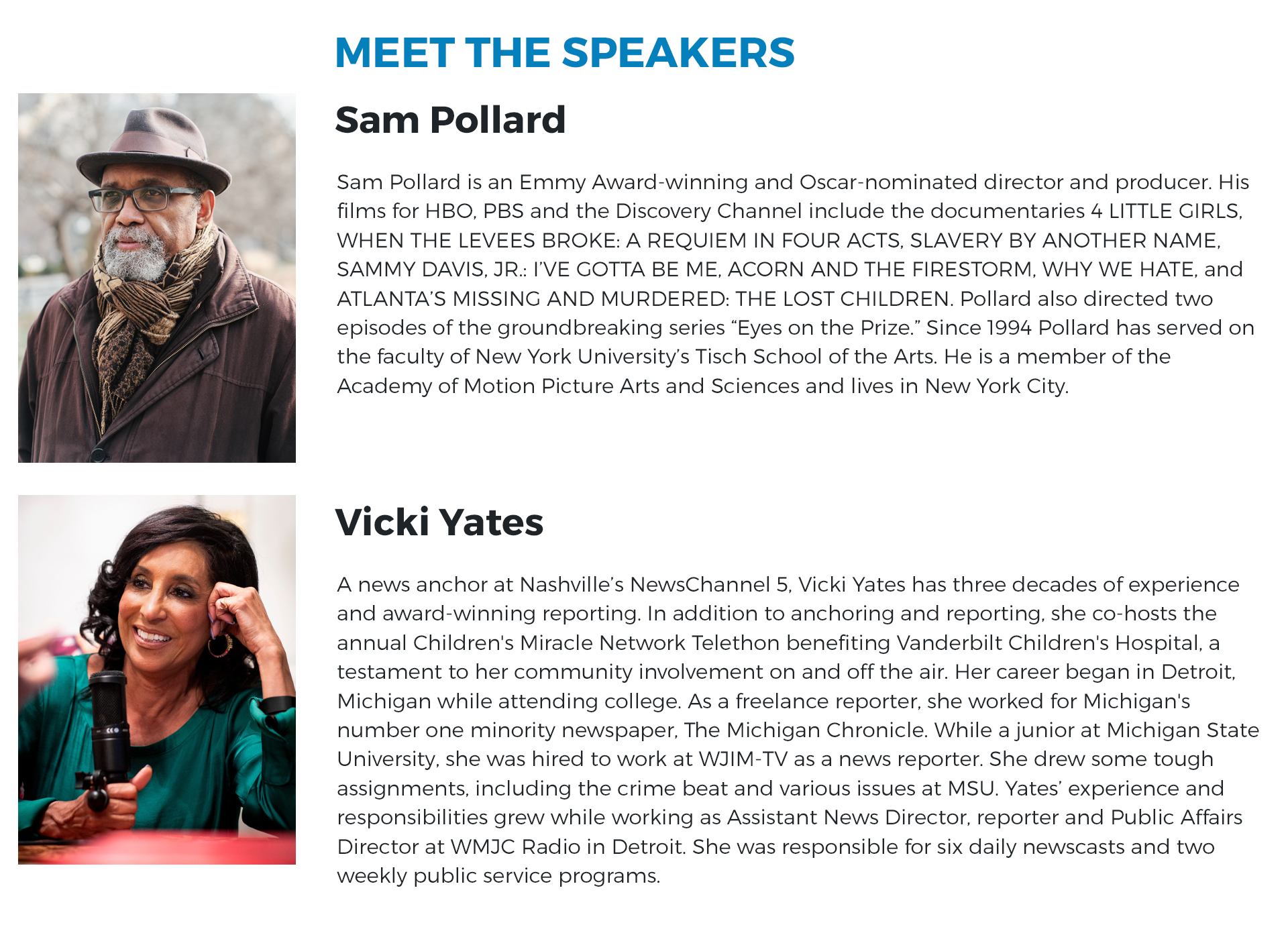