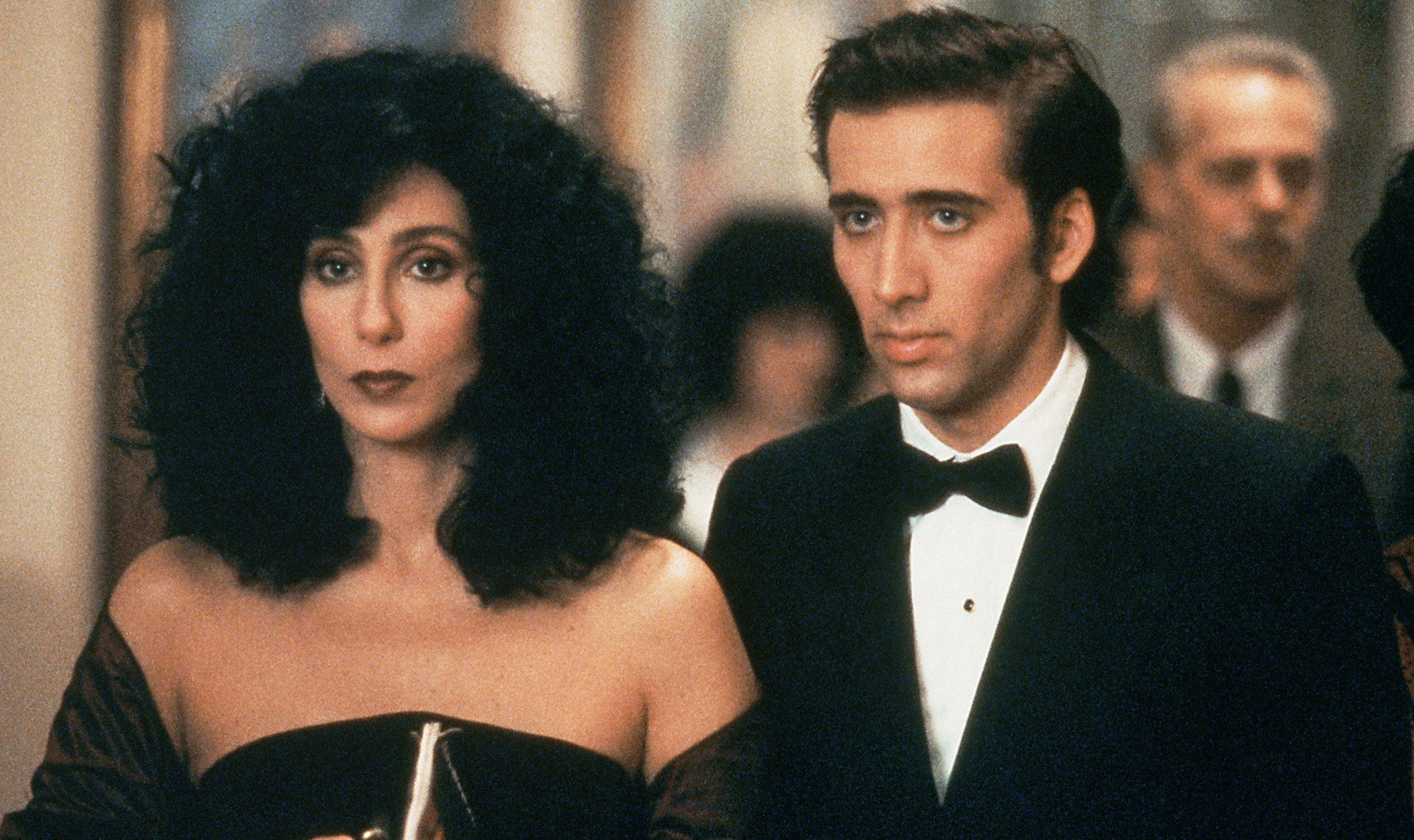 A full moon, a New York City night, and love and music in the air… One of the most enchanting romantic comedies of all time assembles a flawless ensemble cast for a tender and boisterously funny look at a multigenerational Italian American family in Brooklyn, wrestling with the complexities of love and marriage at every stage of life. At the center of it all is a radiant Cher as Loretta, an unlucky-in-love bookkeeper whose feelings about her engagement to the staid Johnny (Danny Aiello) are thrown into question after she meets his hot-blooded brother Ronny (Nicolas Cage) — and one night at the opera changes everything. Winner of the Academy Awards for best actress (Cher), supporting actress (Olympia Dukakis), and original screenplay (by playwright John Patrick Shanley), this modern-day fairy tale is swept along on passionate Puccini melodies, and directed by master storyteller Norman Jewison with the heightened emotion to match.