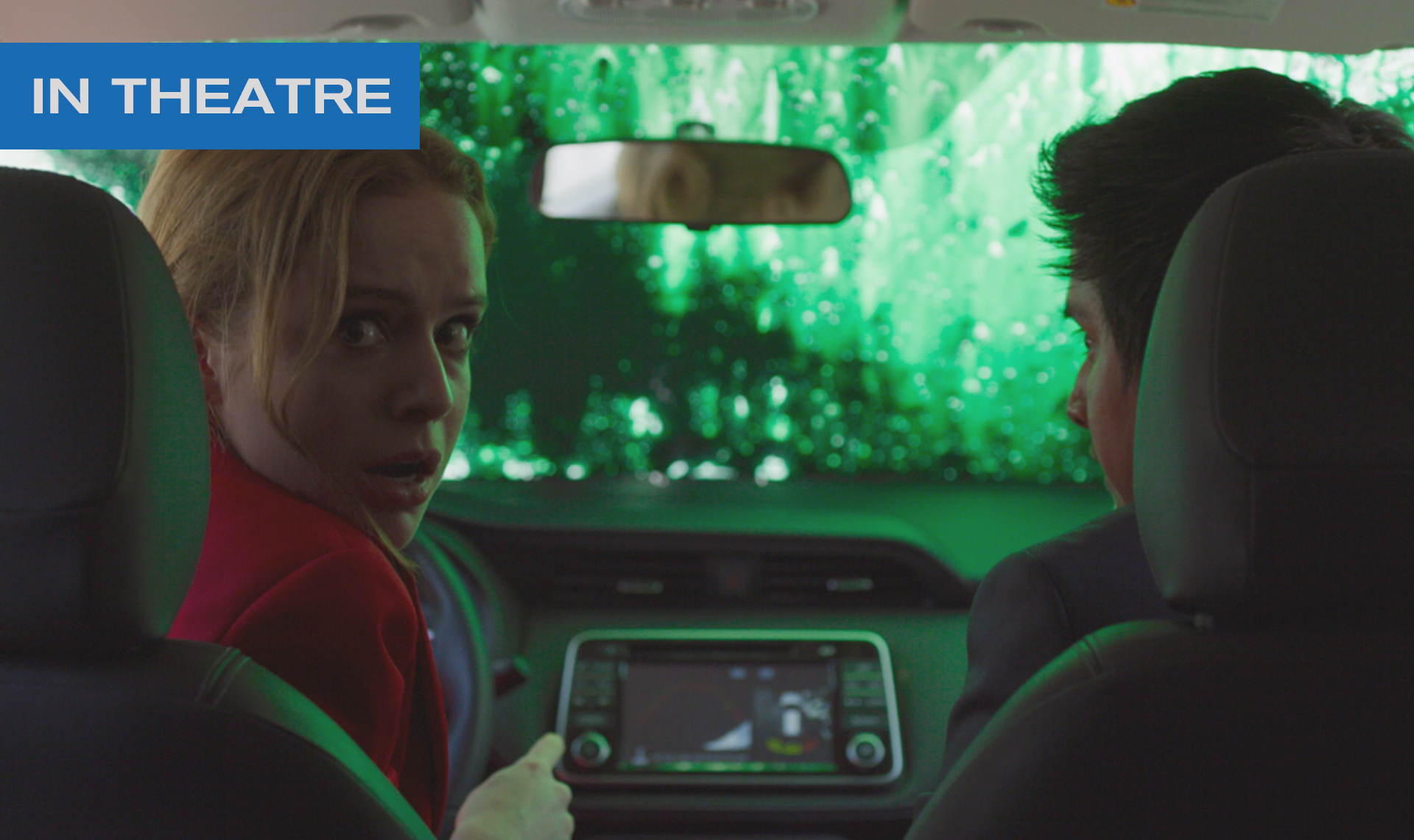 Set amid a proletarian rebellion encroaching upon an extravagant wedding for the children of Mexico’s elite class, director Michel Franco’s (AFTER LUCIA) dystopian thriller NEW ORDER is an artful indictment of class divide and authoritarianism. Frustrated by her wealthy family’s refusal to help out a former employee’s seriously ill wife, empathic bride Marianne (Naian Gonzaléz Norvind) braves the rebellion outside the family compound to shepherd the ailing woman to a treatment facility — hoping to return before the judge arrives to officiate her marriage. Intense, fast-paced and unapologetic, Franco’s film paints a vibrantly detailed portrait of the political chaos societies reap when a chasmal gap between classes is left unchecked. While NEW ORDER speaks poignantly to Mexico’s denizens, the film’s themes reverberate well beyond borders, depicting the destabilizing effect of pan-global, socio-economic disparity.