NIGHTMARES IN A DAMAGED BRAIN 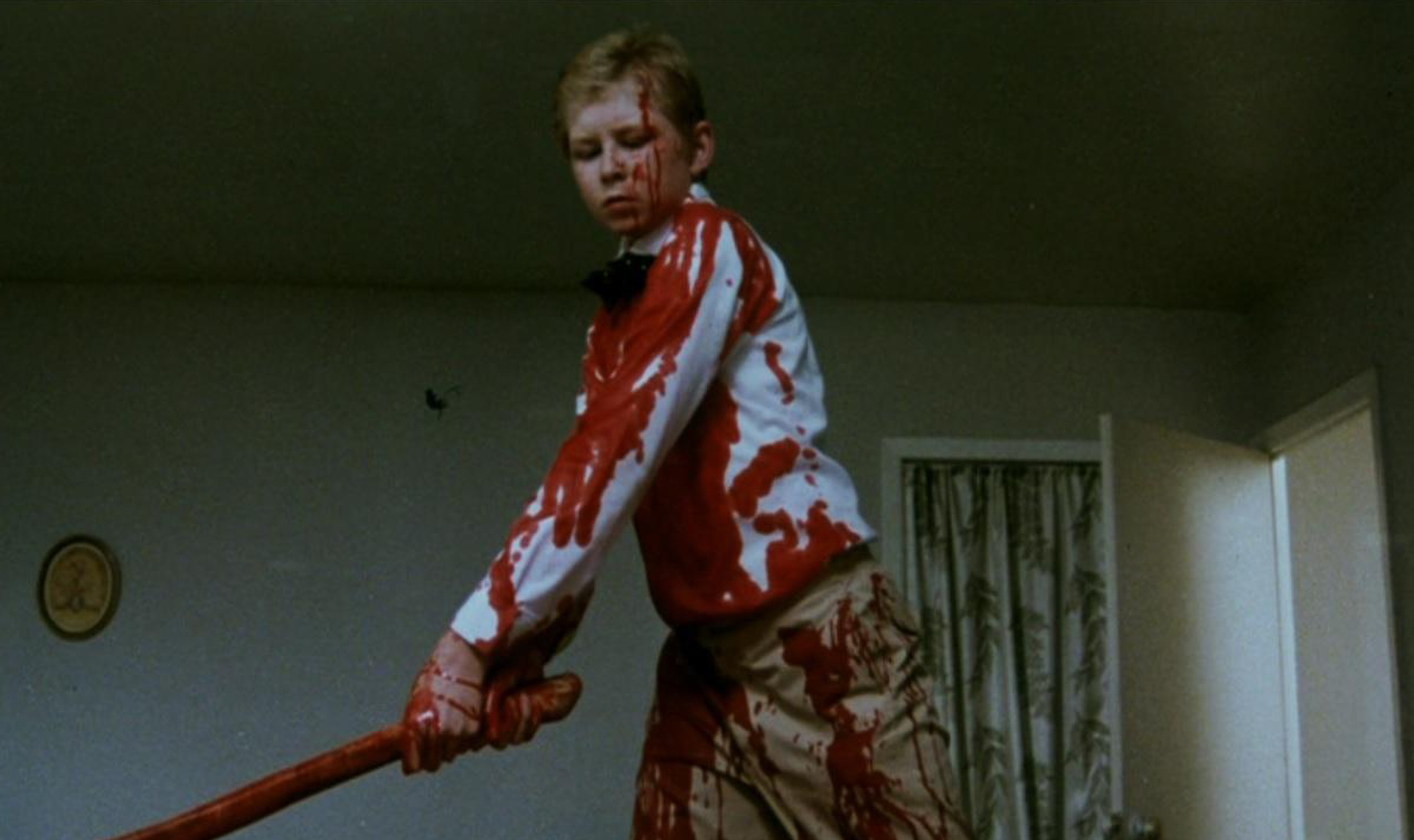 A psychopath named George escapes from an asylum and embarks on a trip from NYC’s 42nd Street to Orlando, Florida. His purpose? To hunt down and mutilate his long-suffering family. Filled with bizarro kinks, ferocious gore from Tom Savini (DAWN OF THE DEAD) and Ed French (TERMINATOR 2), haunting synthesizers, and soap opera freak-outs, this is an explosion of interdimensional grime that could have only been hatched by an Italian scum-wizard while vacationing in Florida. NIGHTMARES IN A DAMAGED BRAIN delivers on all fronts and will likely haunt your damaged brain for weeks to come. (Synopsis courtesy of AGFA)

Screening in conjunction with the release of Prano Bailey-Bond’s CENSOR, we’re incredibly pleased to offer this paragon of ultraviolent sleaze. Of the 72 films named “video nasties,” it was the only title to receive prosecution and have its distributor spend time incarcerated.