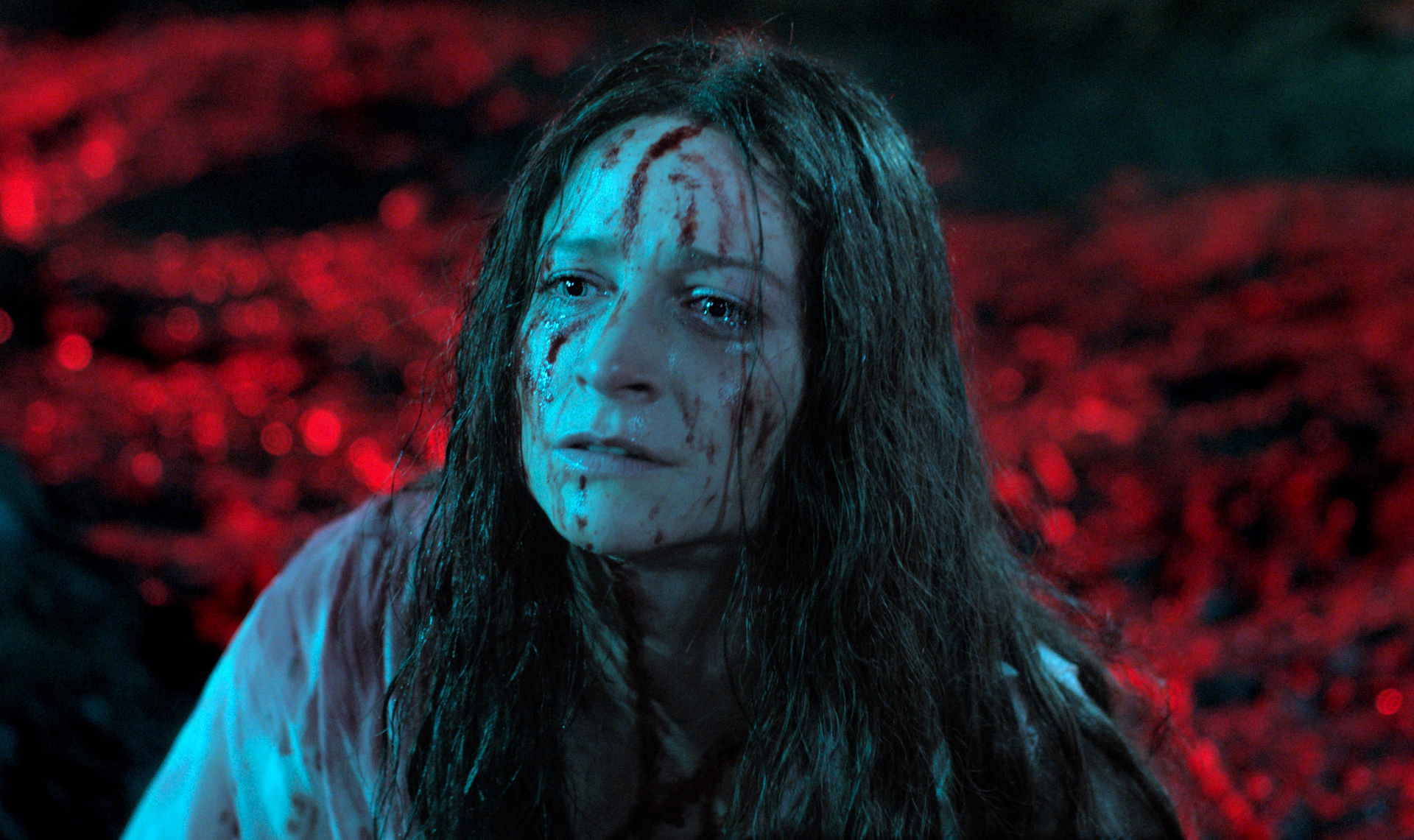 Film censor Enid takes pride in her meticulous work, guarding unsuspecting audiences from the deleterious effects of watching the gore-filled decapitations and eye gougings she pores over. Her sense of duty to protect is amplified by guilt over her inability to recall details of the long-ago disappearance of her sister, recently declared dead in absentia. When Enid is assigned to review a disturbing film from the archive that echoes her hazy childhood memories, she begins to unravel how this eerie work might be tied to her past.

Director Prano Bailey-Bond’s astoundingly assured feature directorial debut (a spiritual successor to her award-winning short film Nasty) oozes with VHS nostalgia and turns the slasher film on its head — while using the British moral panic around hyper-violent and hyper-sexual horror movies as a backdrop. A highlight of the 2021 Sundance Film Festival Midnight program, this beautifully dark and moody psychological mystery is the kind of brilliant headtrip which might be the first truly great horror film of the year.