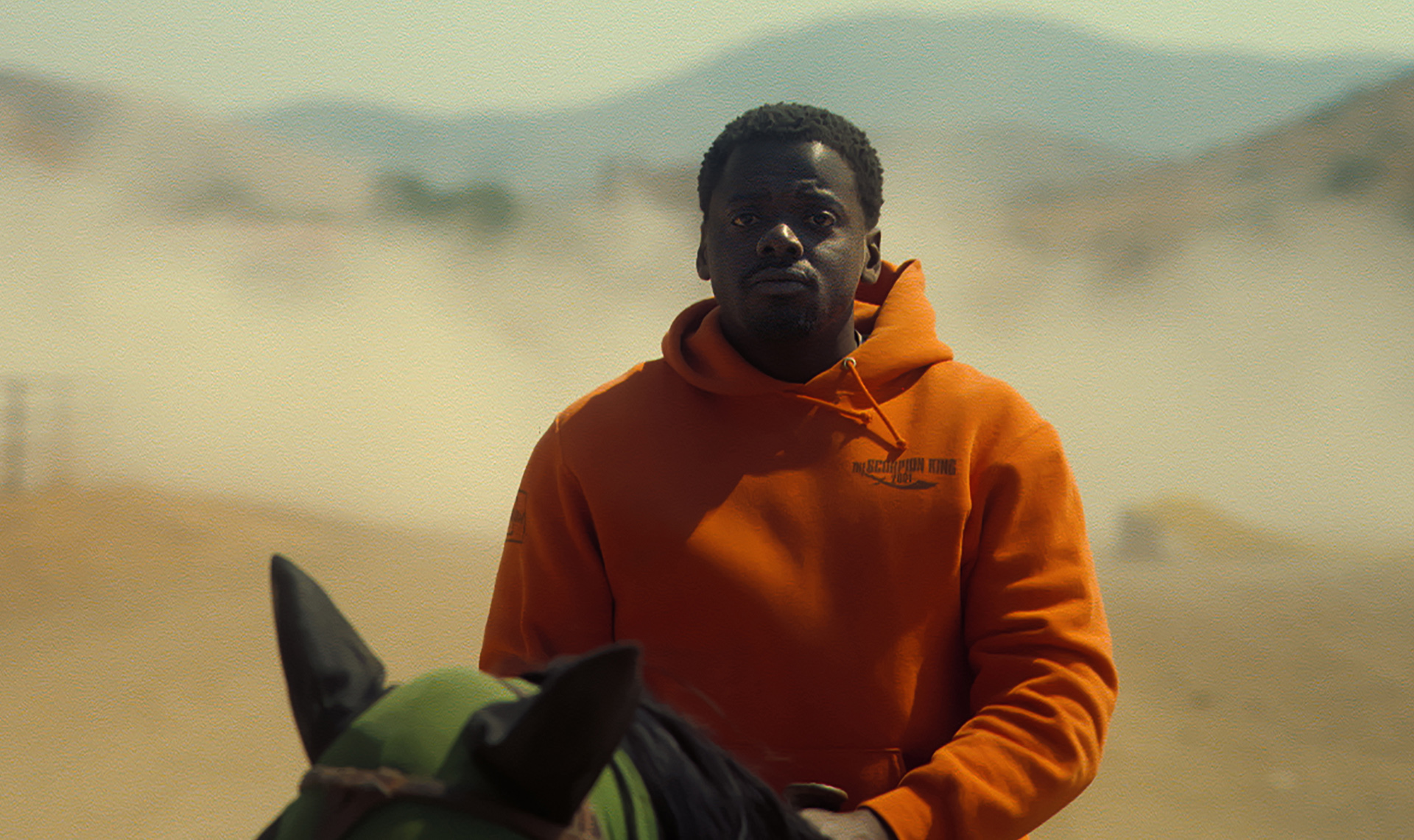 The residents of a lonely gulch in inland California bear witness to an uncanny and chilling discovery.

Few details are out there regarding this, the latest and highly anticipated new film from writer/director Jordan Peele. We know only what the trailer above tells us. Given the one-two punch of GET OUT and US, we know we’re in good hands.