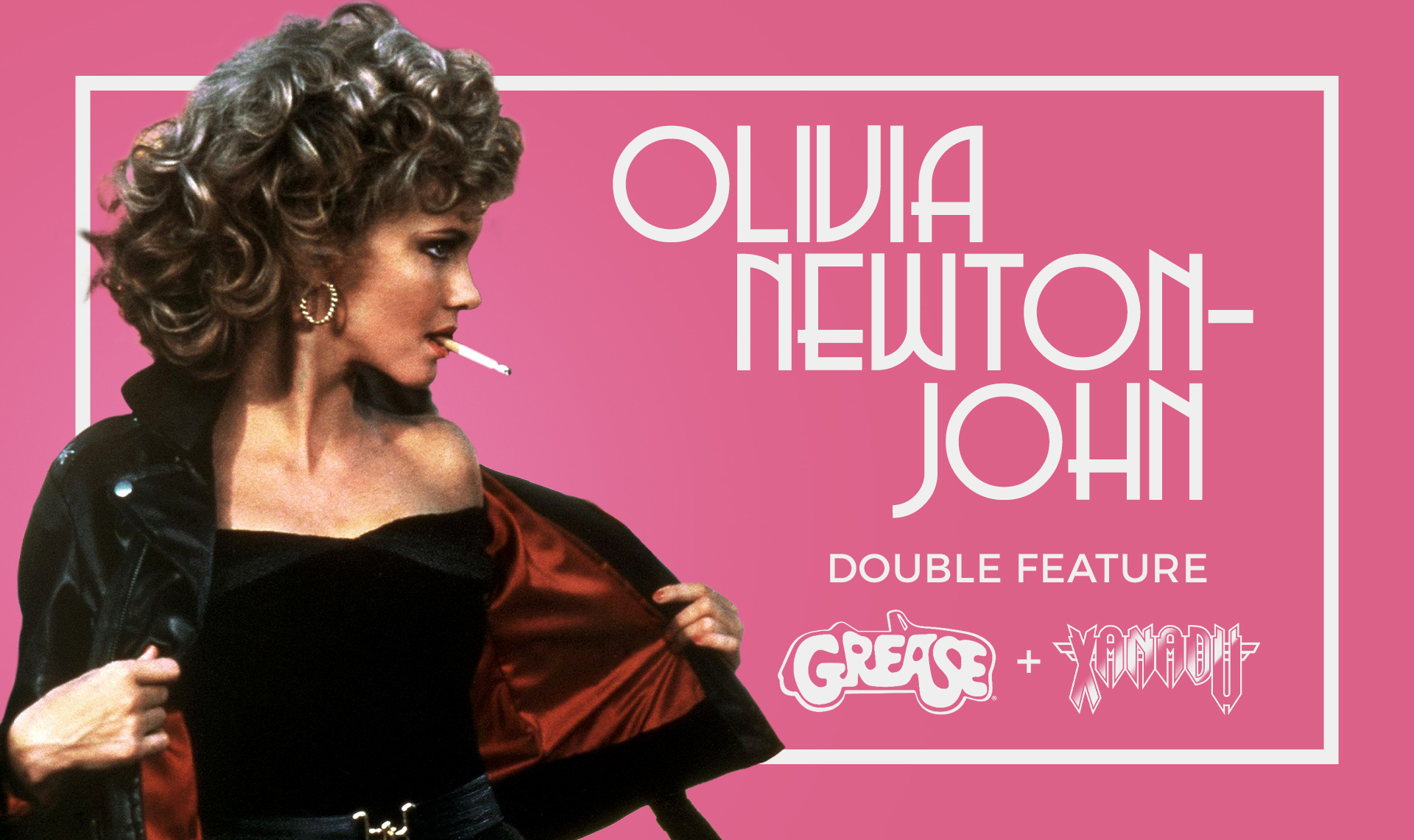 The passing of beloved icon Olivia Newton-John in August left the world of entertainment blindsided. In tribute to an artist whose life, music, movies and activism united not only American, Australian and British culture, but the entire planet, the Belcourt is pleased to present a double feature of Newton-John’s most beloved musicals — 1978’s GREASE and 1980’s XANADU. As a testament to her singular star power and as a perceptive exploration of the transition from American cinema of the ‘70s into the ‘80s, you’ll not find a better opportunity to spend some time at the movies. 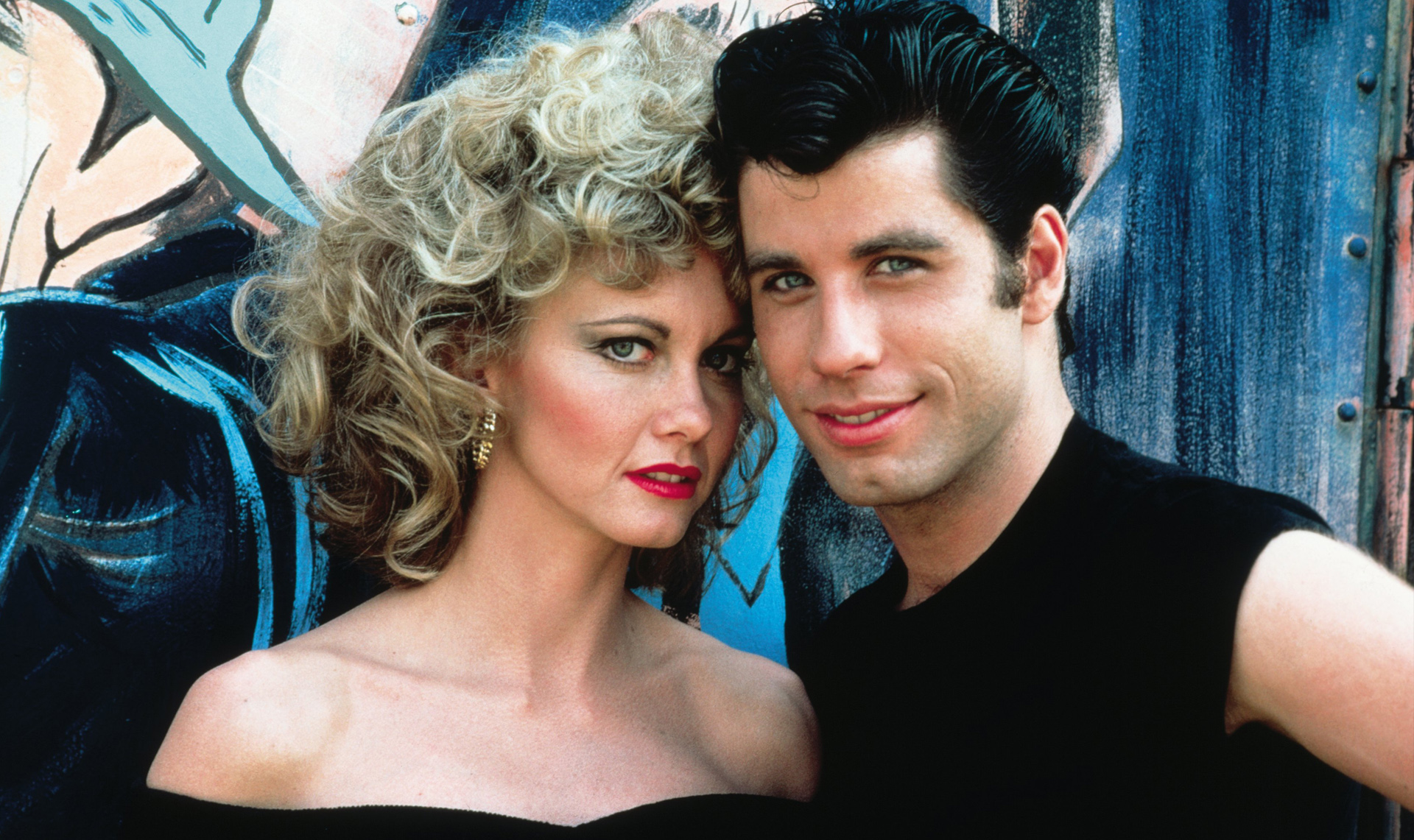 An adaptation of a Broadway tribute to the ‘50s that somehow became one of the defining documents of the late ‘70s, this ribald and raucous musical (with songs by Jim Jacobs, Warren Casey, John Farrar, Barry Gibb and Louis St. Louis — including the Oscar-nominated “Hopelessly Devoted To You” and Frankie Valli’s comeback hit with the title song) — was the most successful film of 1978 and the biggest musical of all time for almost 30 years. Come on down to Rydell High, where the T-Birds and the Pink Ladies are navigating the sexy, shook-up world of 1958. The kind of film that typefies the phrase ‘problematic fave,’ GREASE is an enduring American story that continues to enthrall and confound audiences both new and old and the central drama of greaser Danny (John Travolta), ingenue Sandy (Olivia Newton-John), and the enigmatically brassy Rizzo (Stockard Channing) keep things visceral and relatable. 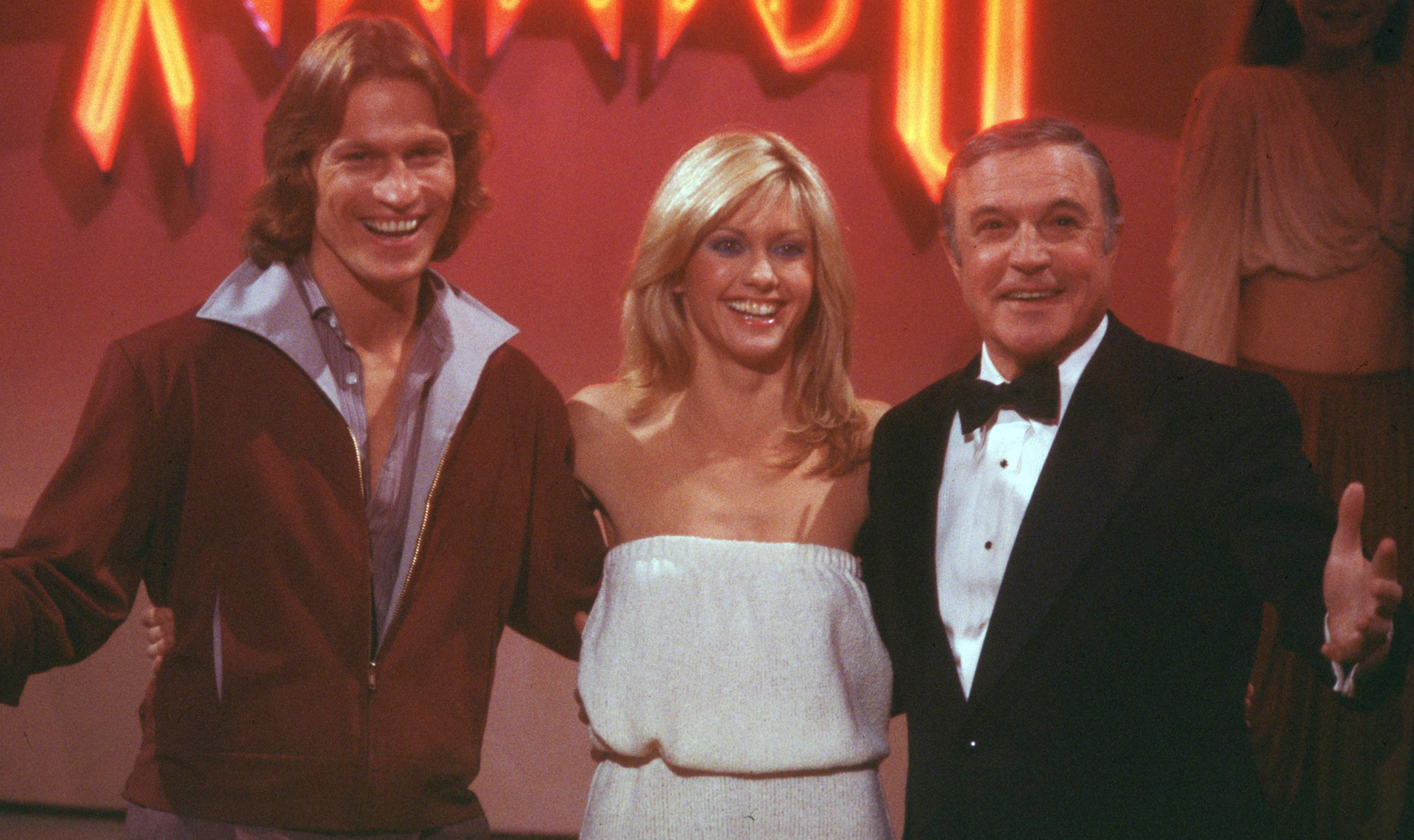 Come to a place where nobody dared to go, as the muse Terpsichore (Olivia Newton-John) helps older entertainer Danny McGuire (Gene Kelly in his final role) and young graphic designer/wannabe impresario Sonny (THE WARRIORS’ Michael Beck) find common ground — and open a grand rollerdisco palace for everyone!

Finding the intersection between big band and new wave — as well as trying to find some form of relatable spiritual context for the dawning of the ‘80s — XANADU is an elusive and unusual statement about creativity and love. With an exquisite soundtrack featuring songs by the Electric Light Orchestra, John Farrar, and The Tubes (including the hits “Magic,” “Suddenly,” and the title track), and animation from Don Bluth. Though a critical and financial disappointment at the time of its release, XANADU’s reputation has grown, and an irreverent stage musical based on it has become a success.