In French and German with English subtitles 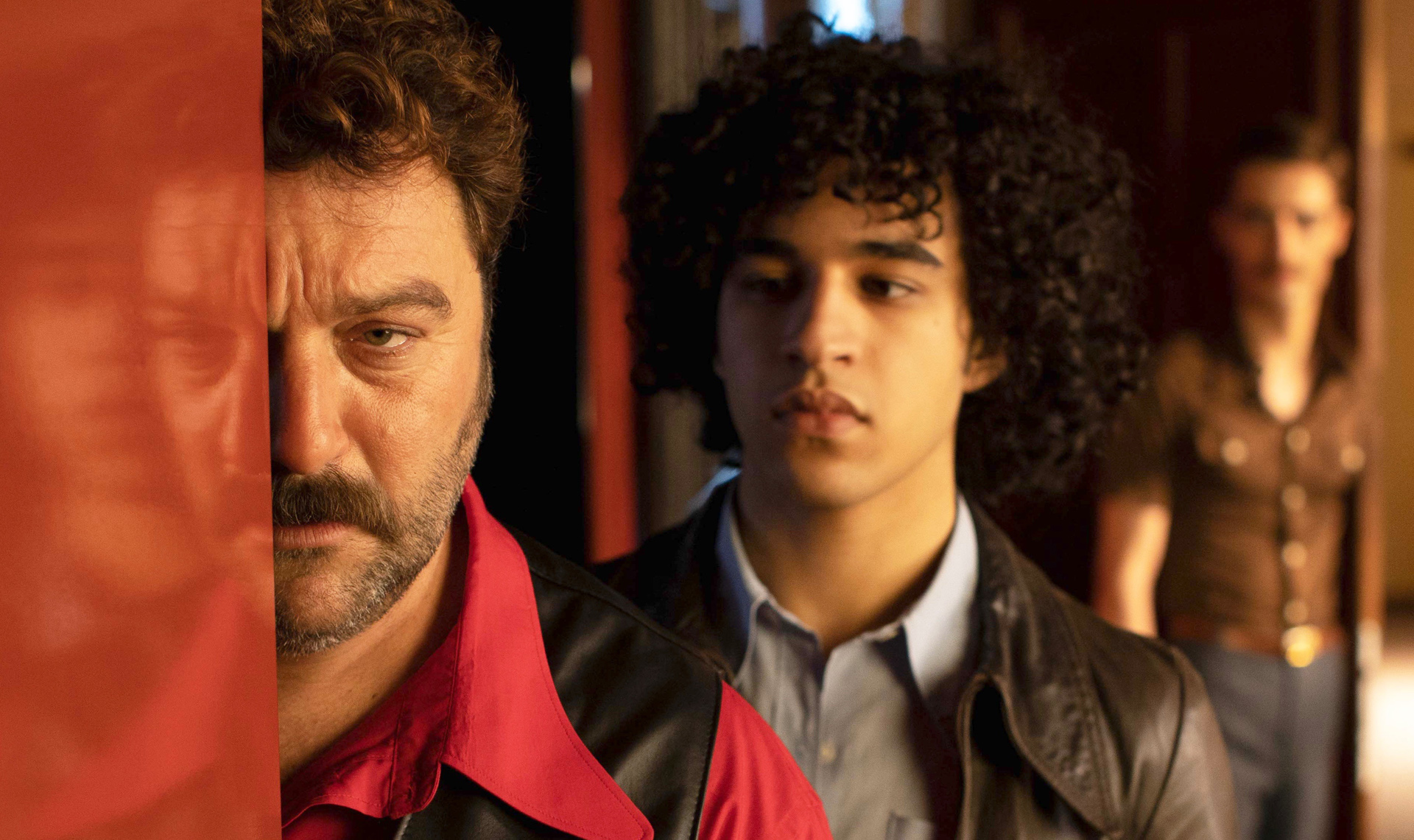 Acclaimed film director Peter Von Kant (Dennis Menochet) lives with his assistant Karl in a relationship fraught with all the power dynamics. His onetime muse, singer/actress Sidonie (POSSESSION’s Isabelle Adjani), introduces him to the fresh-faced ingenue Amir, a handsome young agent of twinky chaos in this reimagining of the Rainer Werner Fassbinder classic THE BITTER TEARS OF PETRA VON KANT (screening Sat-Sun, Sep 17-18). From French master François Ozon, this is a work of sublime cruelty and sumptuous design, dizzy with the possibilities of using cinema to examine and expand upon cinema