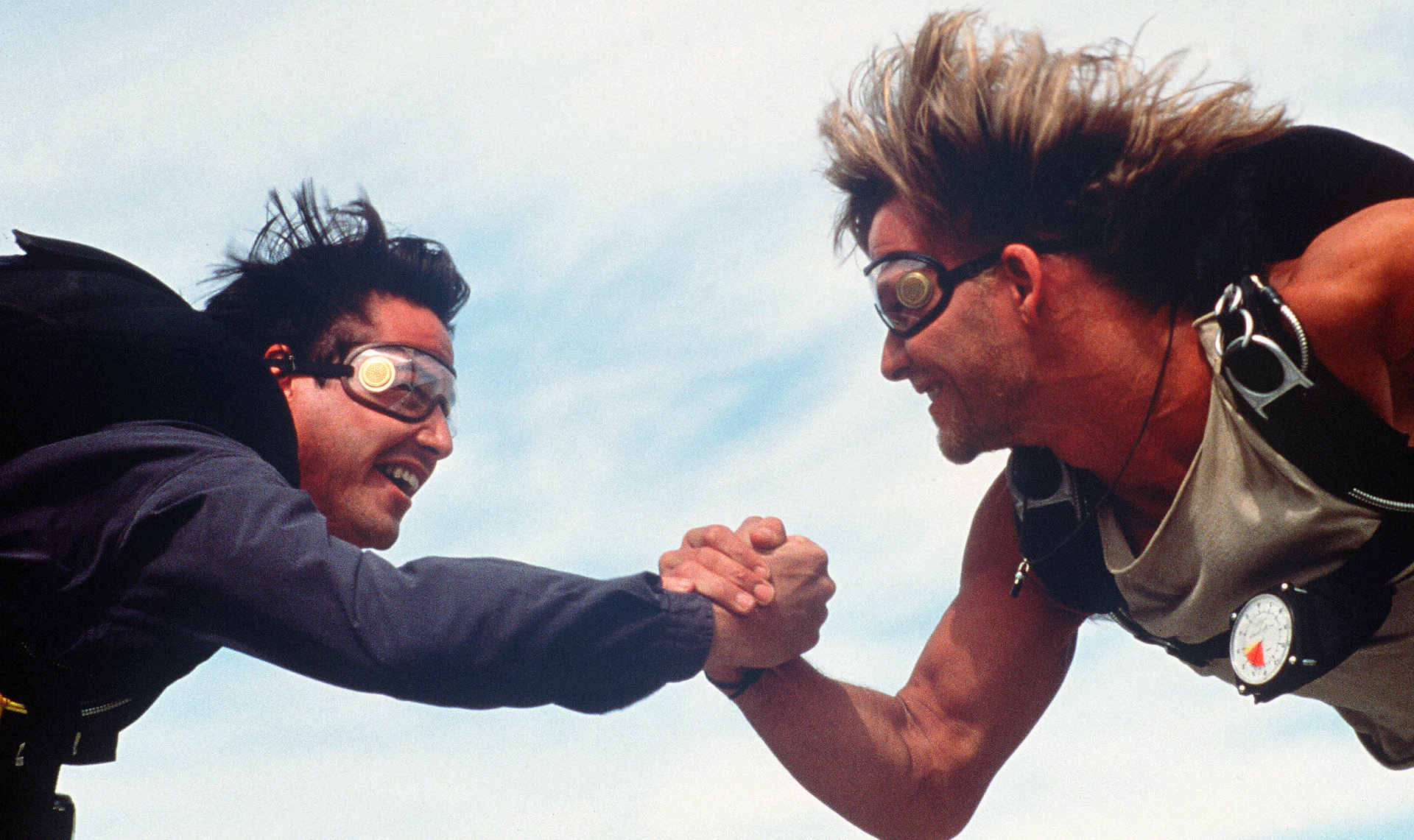 FBI agent Johnny Utah (Keanu Reeves) goes undercover to infiltrate a cadre of Southern California surfers suspected of robbing banks. But things get complicated when the group’s philosophizing leader Bodhi (Patrick Swayze) puts Utah under his charismatic spell. One of the greatest action extravaganzas of the ‘90s, this no-holds-barred ode to adrenaline from director Kathryn Bigelow also happens to represent one of the greatest on-screen bromances ever committed to film.