In English, French and German with English subtitles 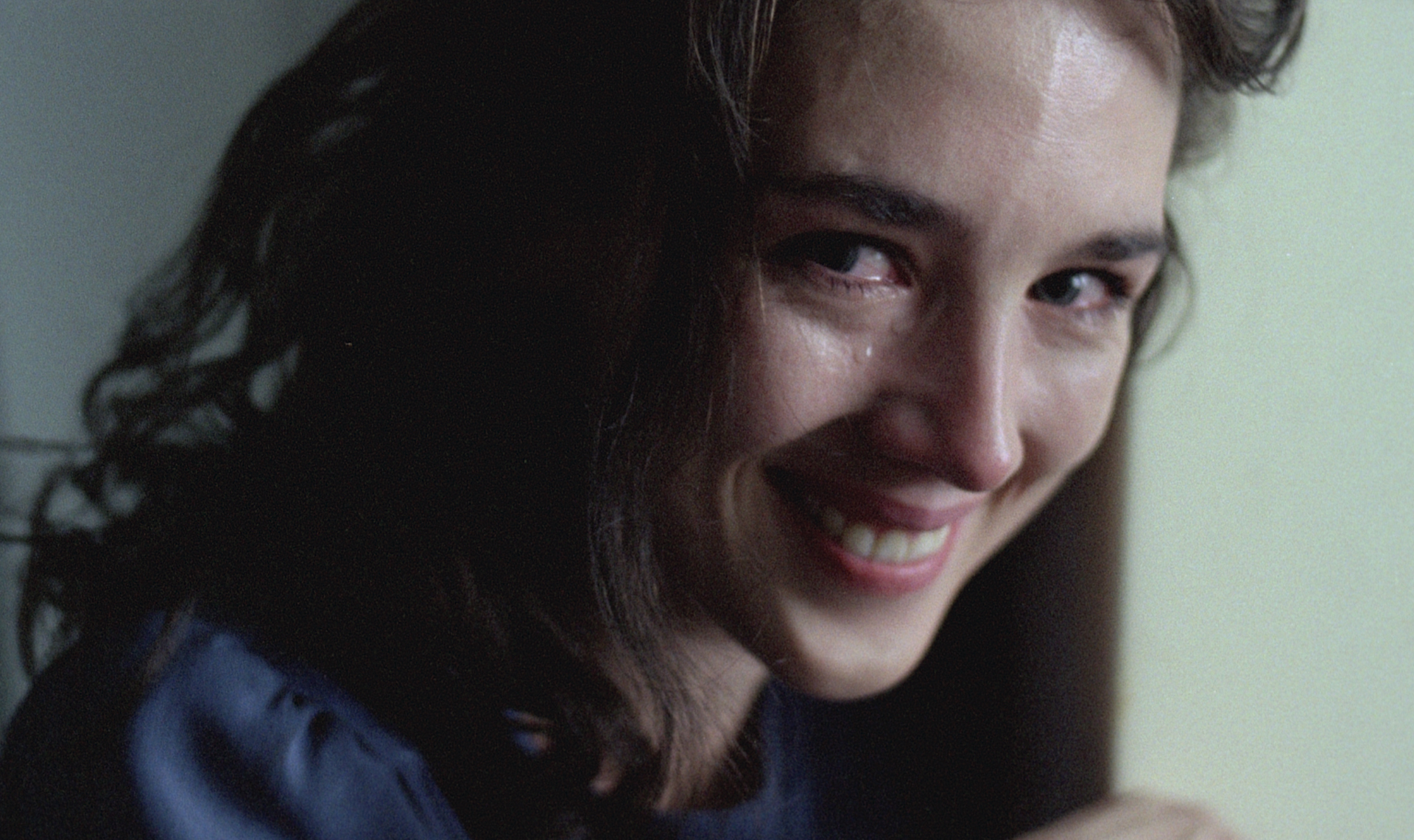 Back in a still-divided, seemingly empty Berlin, a high-level wheeler dealer returns to a marriage so suddenly rocky that he offers to go to a hotel. The choice of Berlin is not accidental, for the film’s three main characters (Anna, her husband, and her lover) are also split, having lookalikes. But though she claims not to have been unfaithful, there’s that soulful postcard from another man — and then it begins: the furniture-smashing restaurant argument, the extended binge, the confrontation with deceptively laid-back Heinz Bennent, the matched kitchen knife cuttings, the meetings in the creepily empty and desolate secret apartment, the blood-spattered murders, the crash into the police car, the sex with the doppelgänger. And then there’s that Thing, courtesy of special effects maestro Carlo Rambaldi.

Fantasized from Żuławski’s own messy divorce, the film can claim to be an underground cult horror banned under the 1984 ‘Video Nasties’ Act as well as being a prize winner at both the Cannes Film Festival and the César Awards. POSSESSION (1981) is a Bergmanesque marriage duel escalated into the violent, the surreal and the bizarre, featuring incredibly intense performances from and starring Sam Neill and Cannes and César Best Actress-awarded Isabelle Adjani.