In Bosnian, English and Dutch with English subtitles 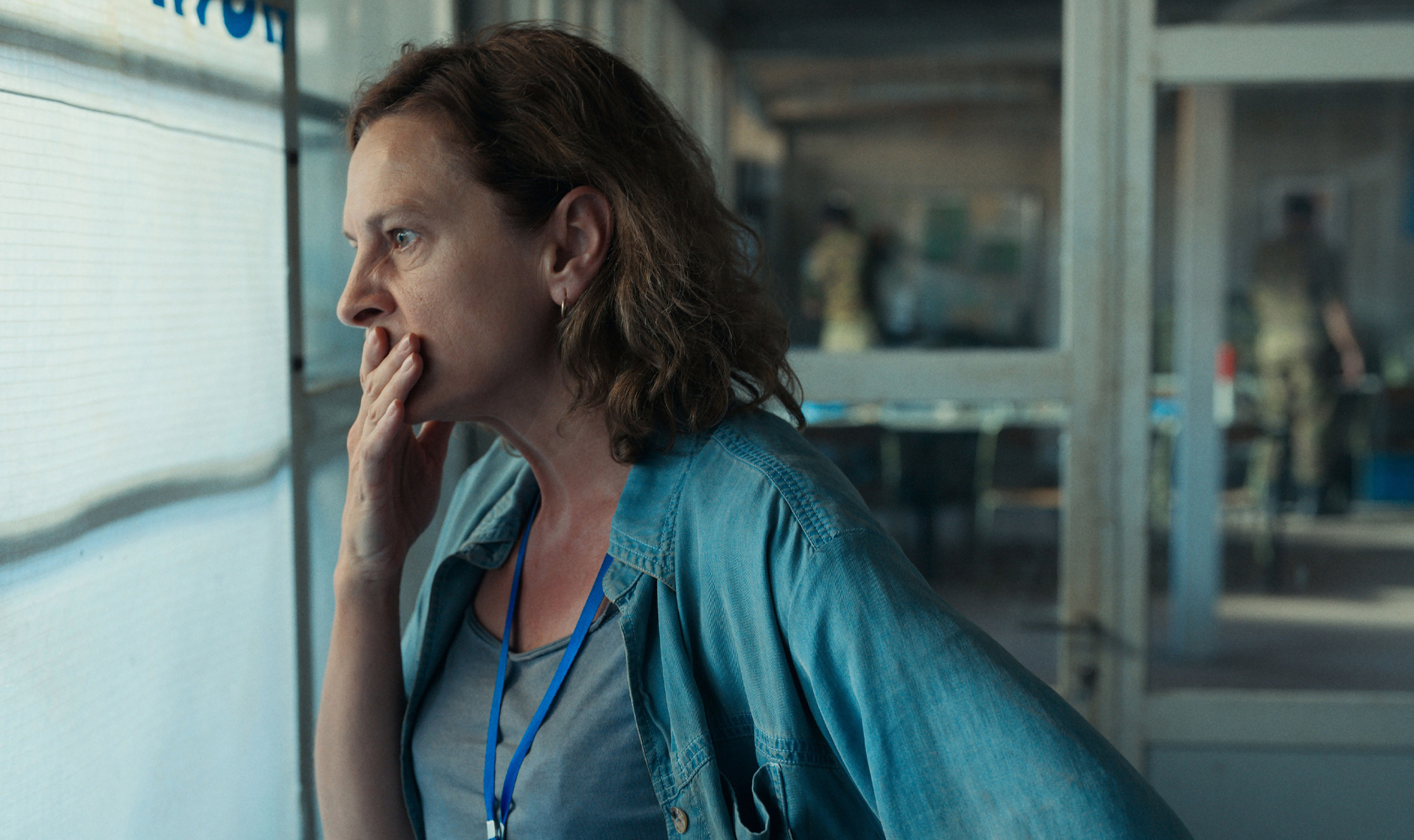 Aida is a translator for the United Nations in the small town of Srebrenica. As the Serbian army encroaches on the town and fatal round-ups begin, a U.N. ultimatum is ignored by the invading forces relentlessly shelling the civilians. Aida frantically scrambles to save her family within the so-called safe zone, while protection from the U.N. peacekeepers crumbles at the arrival of Republika Srpska army commander Ratko Mladić (Boris Isaković) — who would later be convicted for war crimes. Filmmaker Jasmila Žbanić, who herself survived the war, masterfully assembles these memories of atrocity into both a heart-wrenching artifact and a testament to the indomitable human spirit.