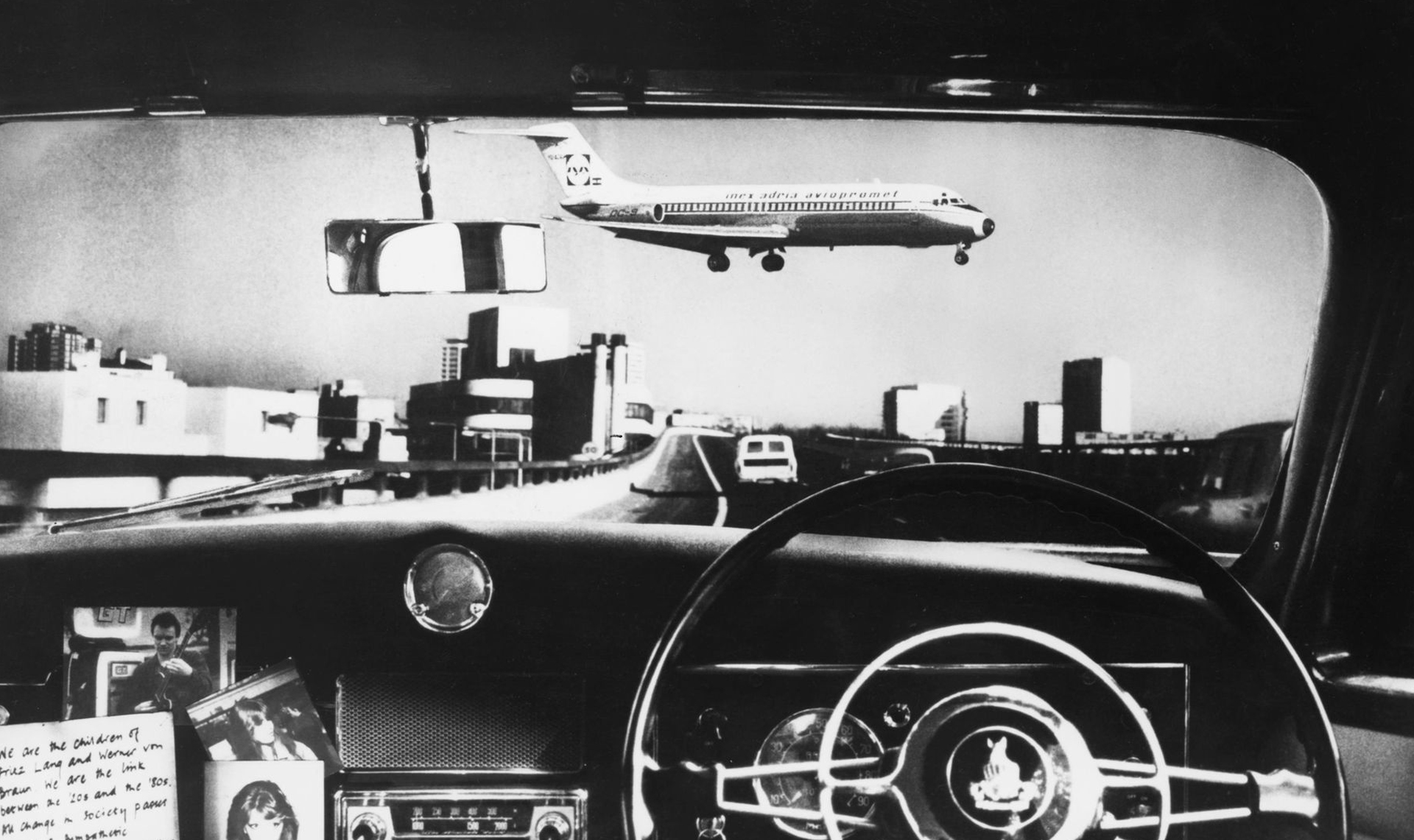 Chris Petit’s cult classic RADIO ON is one of the most striking feature debuts in British cinema — a haunting blend of edgy mystery story and existential road movie, crammed with eerie evocations of English landscape and weather. Stunningly photographed in monochrome by Wim Wenders’ assistant cameraman Martin Schäfer, RADIO ON follows as a London DJ heads east to Bristol to investigate the death of his brother — accompanied by a startling new wave soundtrack featuring David Bowie, Kraftwerk, Lene Lovich, Ian Dury, Wreckless Eric, Robert Fripp, The Rumour and Devo, and reveals an early screen performance by Sting.