In Ukrainian and Russian with English subtitles 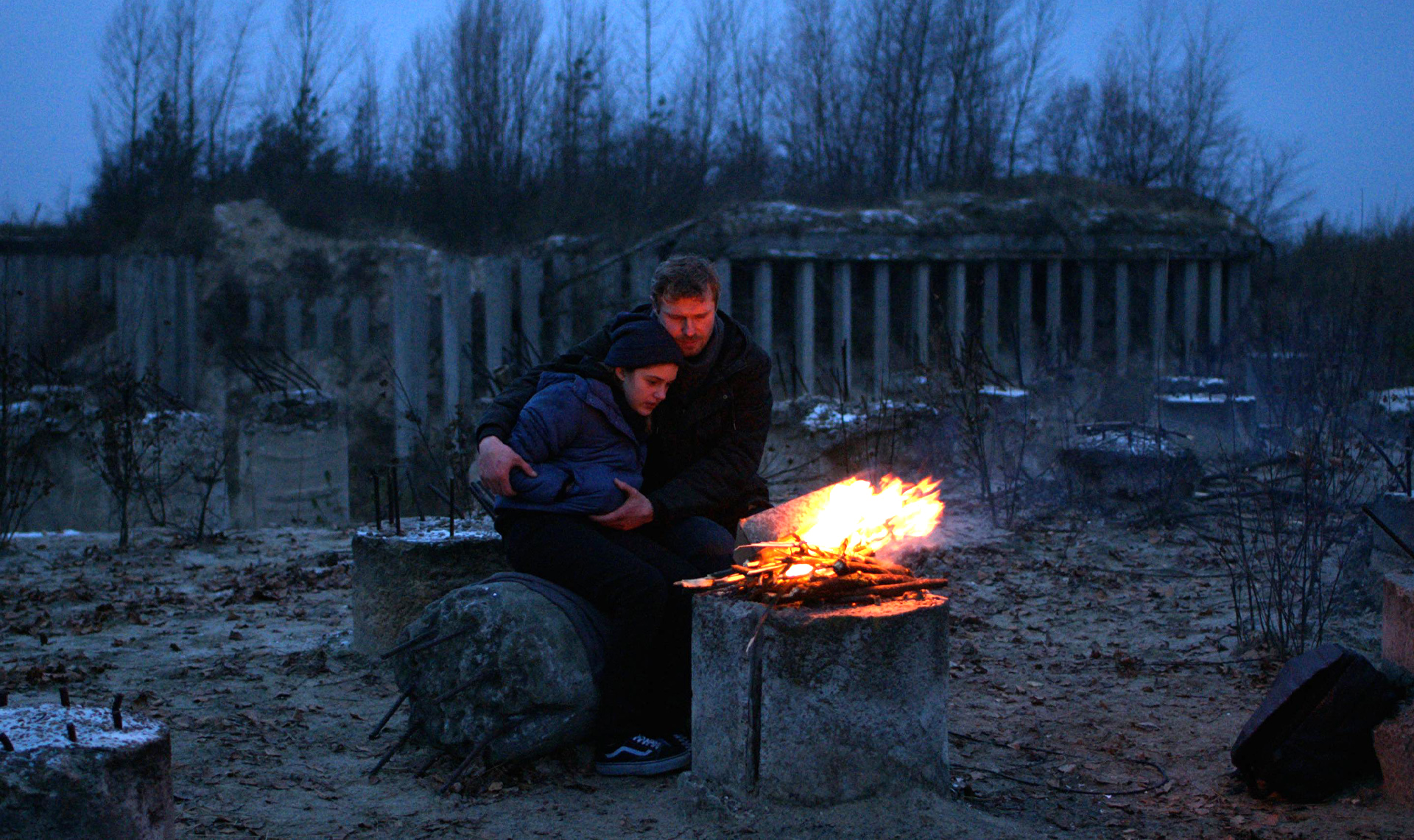 In 2014, Ukrainian surgeon Serhiy enlists to fight Russian military forces in the Donbass region, where he’s captured by enemy soldiers. Now a prisoner of war, Serhiy is forced to witness horrifying scenes of humiliation and violence at the hands of the Russian invaders, his medical background co-opted to dispense mercy killings to the tortured. After his release, he returns to his comfortable middle-class apartment, still suffering from the trauma of his experiences. Looking inward, Serhiy tries to find a purpose in life by rebuilding his relationship with his daughter and ex-wife, learning how to be a human being again through being a father. Written, directed, produced, shot and edited by acclaimed Ukrainian filmmaker Valentyn Vasyanovych, REFLECTION is a meticulously-composed depiction of pain — and redemption — that Variety called “one of the most intellectually provocative and rewarding films” of the 2021 Venice Film Festival.