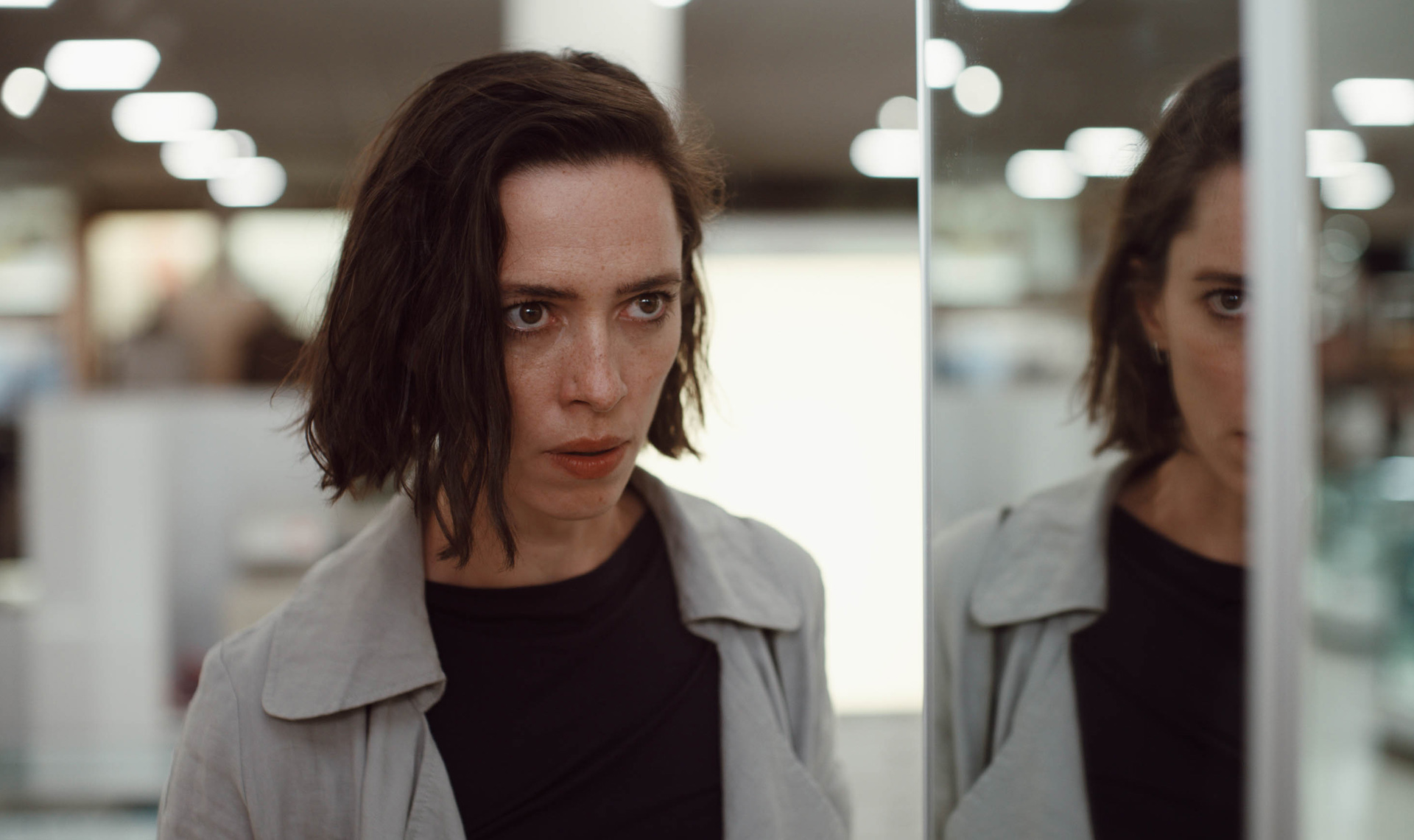 Margaret (Rebecca Hall) leads a successful and orderly life, perfectly balancing the demands of her busy career and single parenthood to her fiercely independent daughter Abbie. But that careful balance is upended when she glimpses a man she instantly recognizes, an unwelcome shadow from her past. A short time later, she encounters him again. Before long, Margaret starts seeing David (Tim Roth) everywhere — and their meetings appear to be far from an unlucky coincidence. Battling her rising fear, Margaret must confront the monster she’s evaded for two decades who has come to conclude their unfinished business.

Writer-director Andrew Semans has crafted a surreal and deeply disturbing film, blending drama and horror to deftly unearth a nightmare that feels all too real. Hall masterfully embodies Margaret’s trepidation as her firmly controlled world begins to unravel, while Roth’s David diabolically begins to pull the rug out from underneath her. RESURRECTION promises a gripping excavation of an inescapable past.