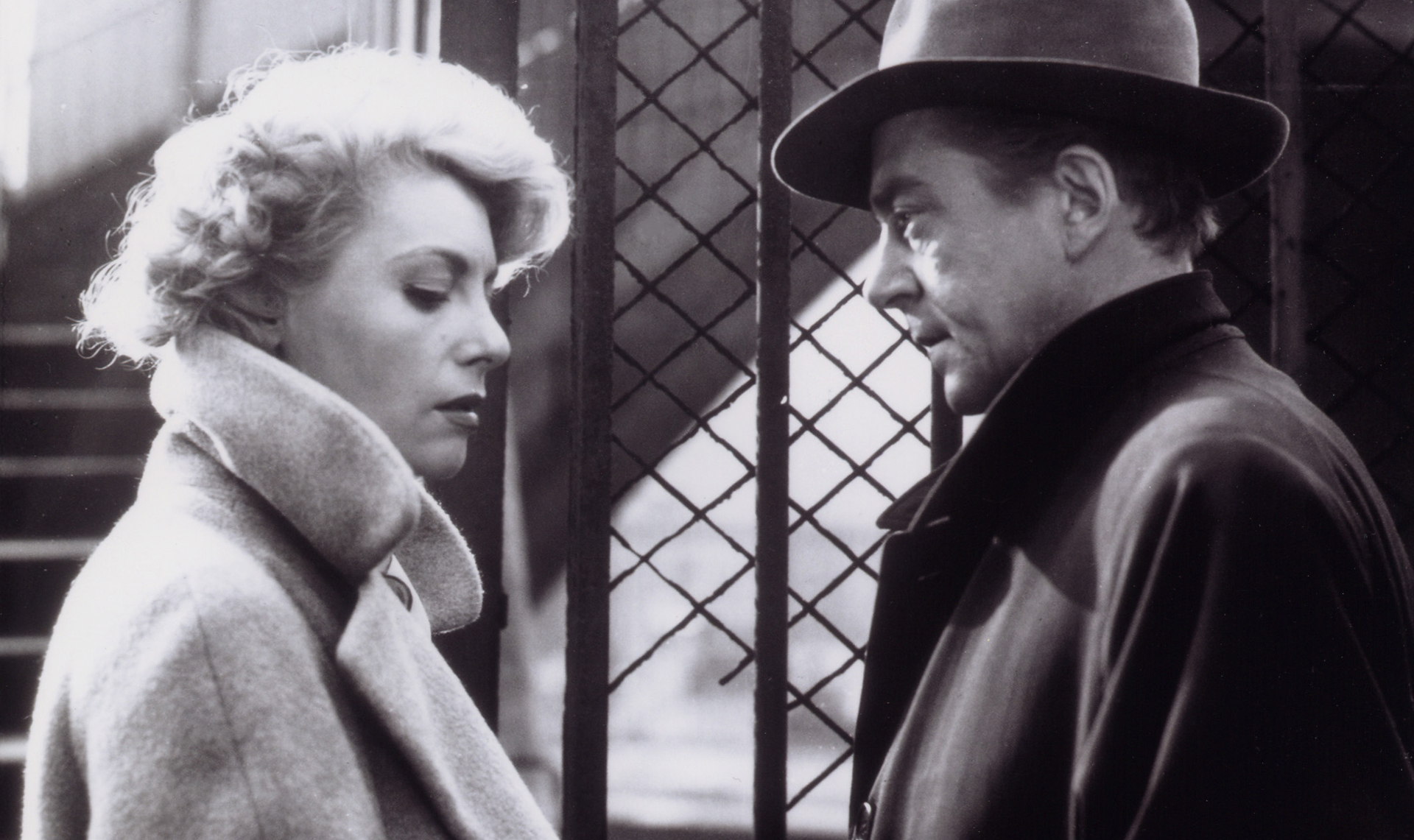 Tony Le Stéphanois (Jean Servais), back from prison after taking a rap for Jo le Suédois (Carl Möhner), is ready to settle a few scores and mastermind a brilliant jewel heist. RIFIFI is the ultimate heist movie, a mélange of suspense, brutality and dark humor that was an international hit, earned Jules Dassin the best director prize at the Cannes Film Festival, and has proven wildly influential on the decades of heist thrillers that have come in its wake.