ROCKFIELD: THE STUDIO ON THE FARM 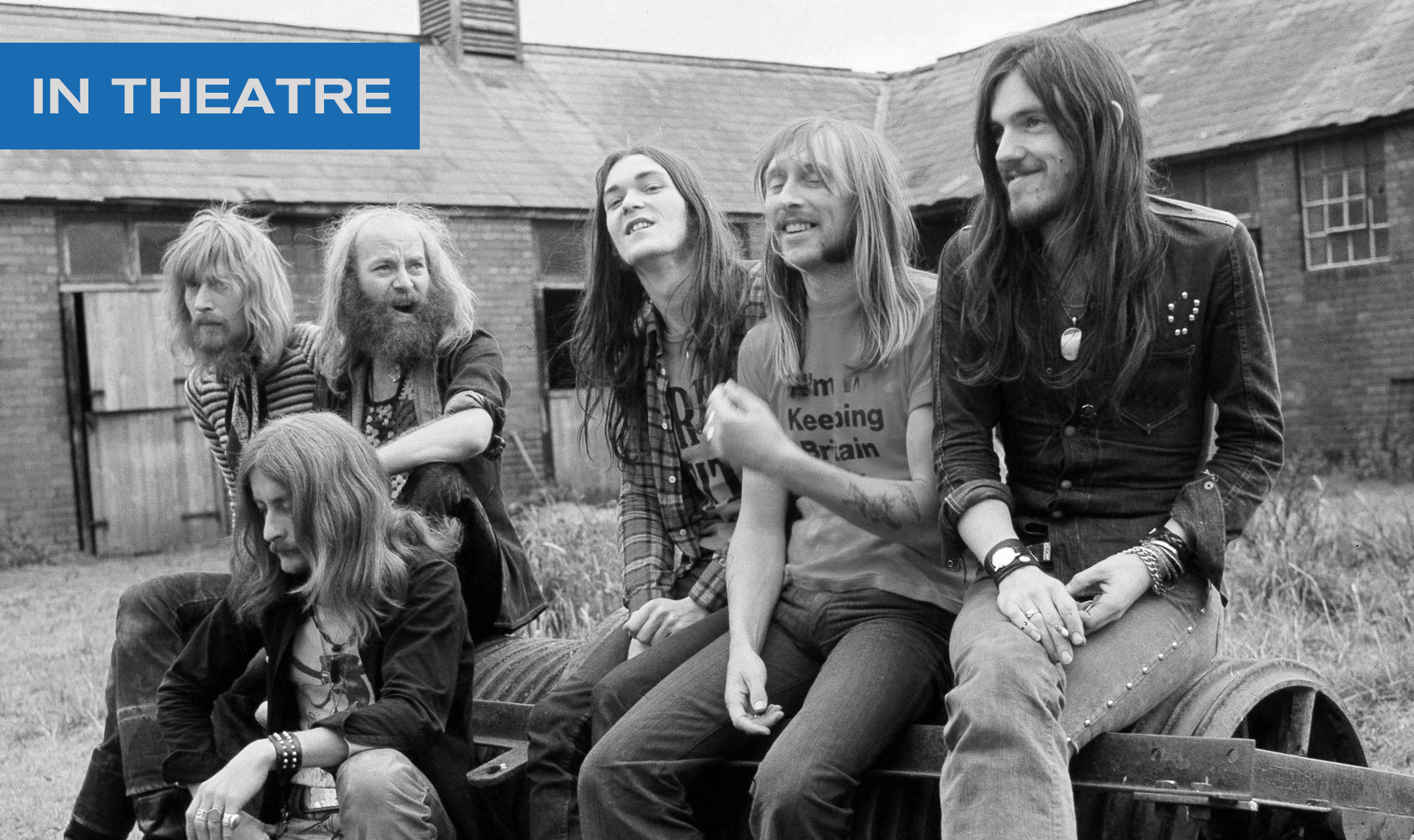 Fifty years ago, deep in the Welsh countryside, two brothers were milking cows on the family farm while dreaming of making music. They had the audacious idea to transform their humble farm into a state-of-the-art, rural destination studio. Animals were kicked out of barns and musicians were moved into improvised bedrooms — and the brothers and their families launched what would become one of the world’s most revered production studios.

Rockfield’s reputation spread like wildfire, garnering international acclaim and producing lauded albums from the likes of Black Sabbath, Hawkwind and Queen, to Iggy Pop, Robert Plant and Simple Minds. As Hard Rock and New Wave began to fade from the charts and Brit Pop swept across the U.K., bands like the Stone Roses, the Charlatans and Oasis fled to their magical farm. ROCKFIELD is a story of rock and roll dreams intertwined with a family business’ fight for survival amidst an ever-evolving musical landscape. Ozzy Osbourne and Tony Iommi (Black Sabbath), Robert Plant, Liam Gallagher (Oasis), and more recall the siren’s call of Rockfield.