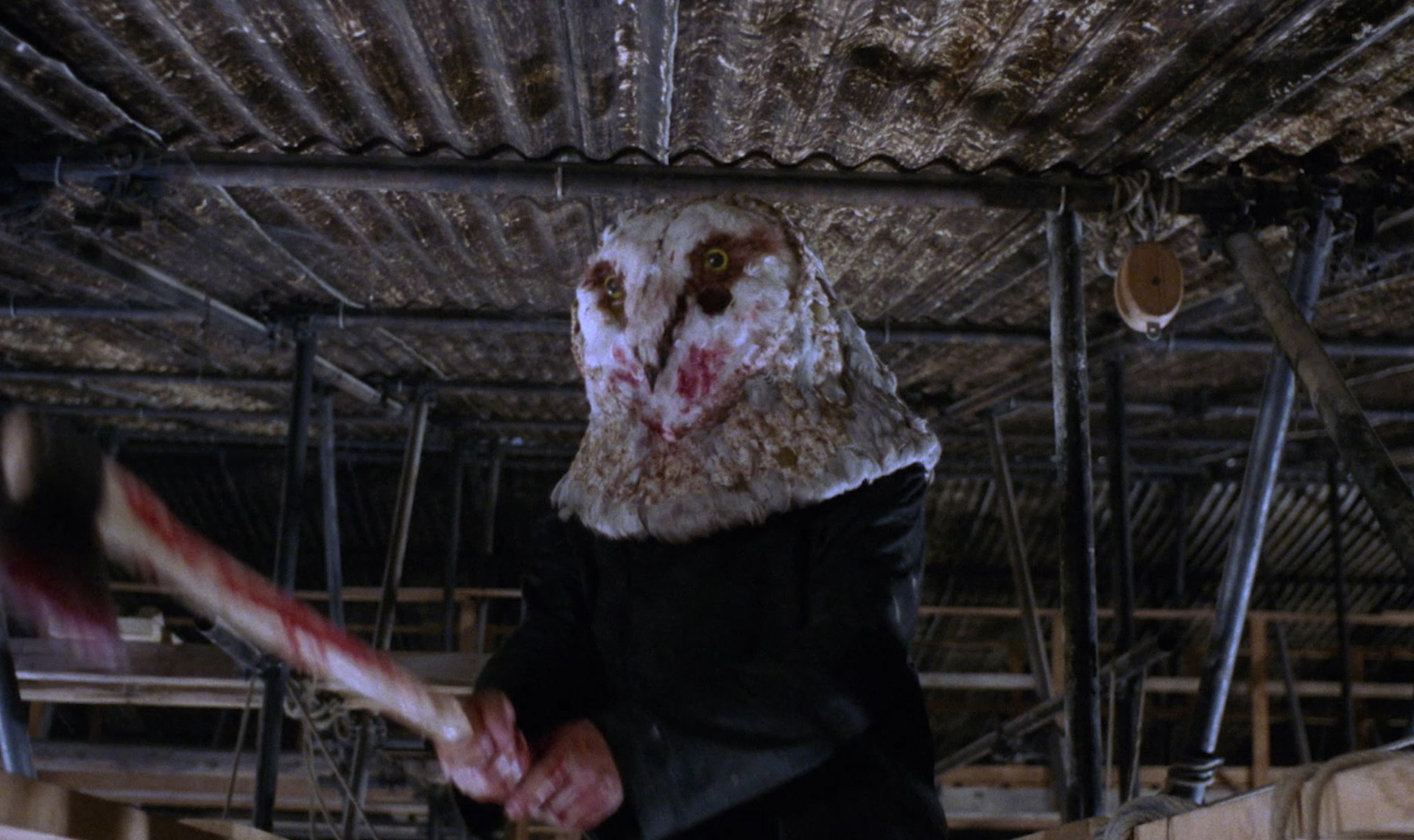 While a group of young actors rehearse a new musical about a mass murderer, a notorious psychopath escapes from a nearby insane asylum. But when the show’s director locks his cast in the theater overnight, the madman is accidentally locked inside as well. Now, a killer with acting in his blood has gone berserk for the blood of actors (including several scenes that EuroHorror fans worldwide consider to be the most violent of the decade) and the stage is set for one unforgettable evening of shock, suspense and unstoppable carnage.