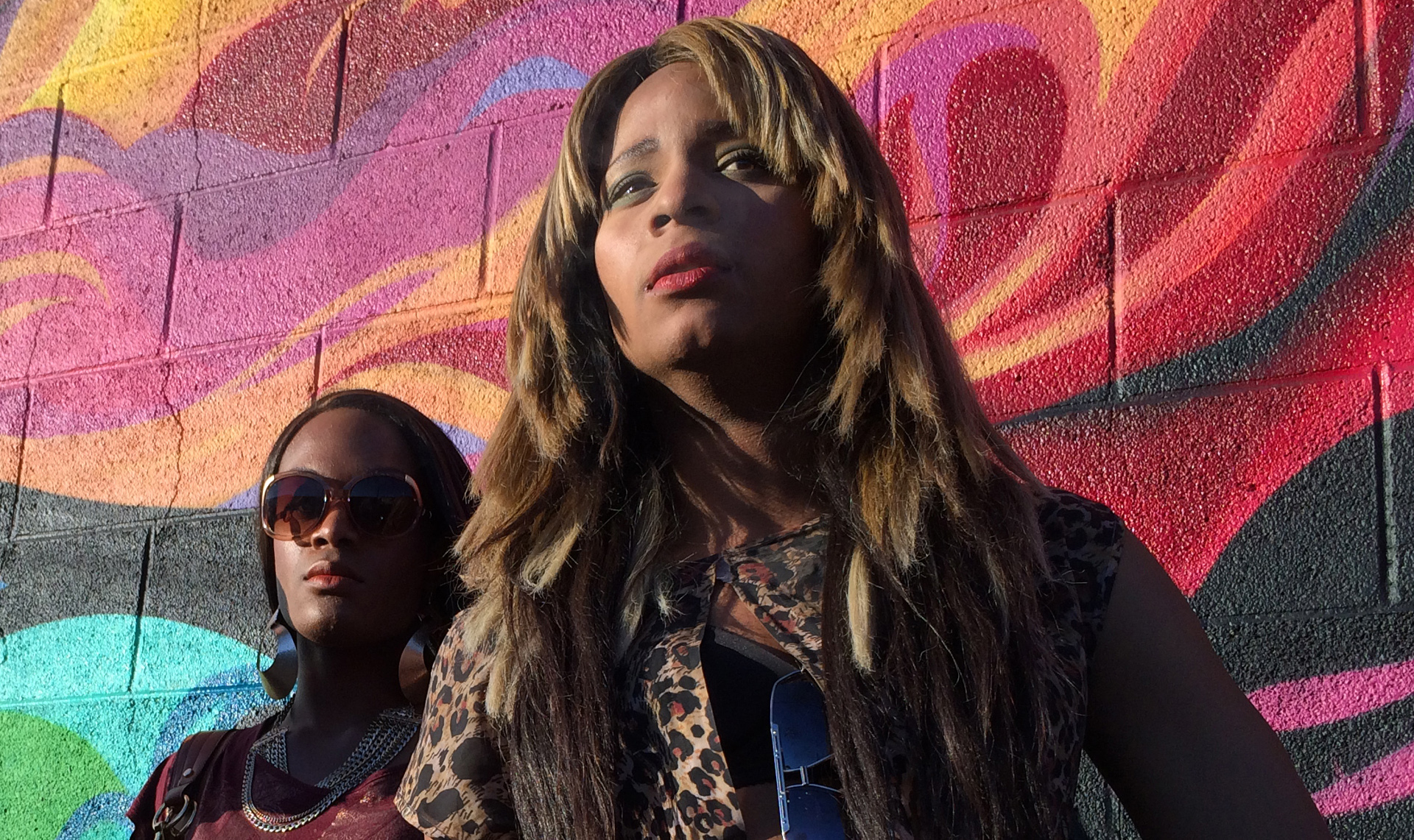 It’s Christmas Eve in Tinseltown and Sin-Dee is back on the block. Upon hearing that her pimp boyfriend hasn’t been faithful during the 28 days she was locked up, the working girl and her best friend, Alexandra, embark on a mission to get to the bottom of the scandalous rumor. Their rip-roaring odyssey leads them through various subcultures of Los Angeles, including an Armenian family dealing with their own repercussions of infidelity. Director Sean Baker’s prior films brought rich texture and intimate detail to worlds seldom seen on film. TANGERINE follows suit, bursting off the screen with energy and style. Exhibiting fierce chemistry with his actors to fashion a dazzlingly distinctive film filled with humor and heart, Baker’s talent is on full display. A decidedly modern Christmas tale told on the real streets of L.A., TANGERINE defies expectation — a veritable cinematic jolt. (Synopsis from the Sundance Film Festival)