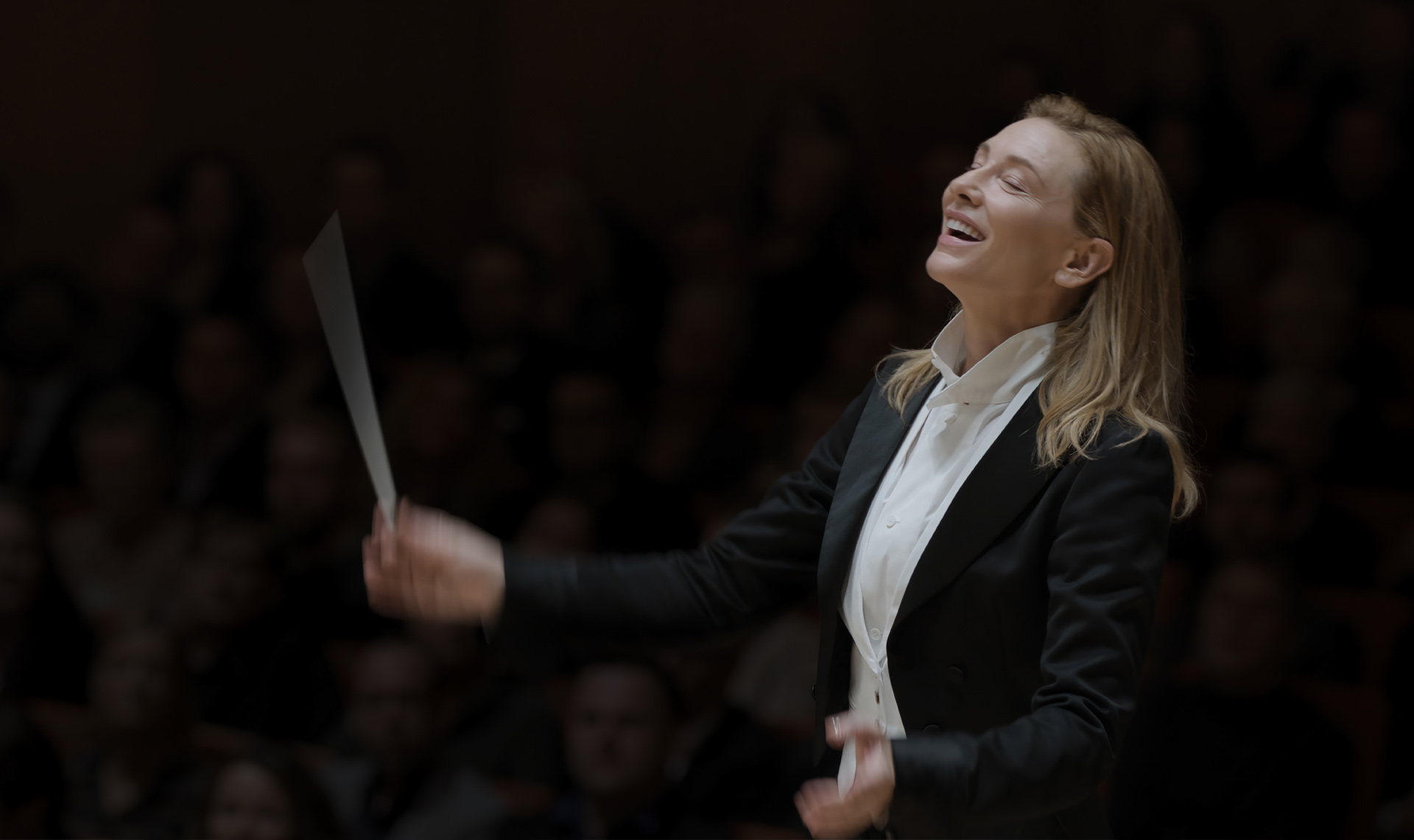 Writer-director Todd Field (IN THE BEDROOM, LITTLE CHILDREN) returns with his first film in 16 years, focusing his lens on Lydia Tár (Cate Blanchett), the first chief female conductor of a major symphony orchestra and an essential interpreter of classical music in the 21st century. Splitting her time between professorial duties at Juilliard and Berlin, where she’s about to record a major Mahler work, Tár rules her personal and professional worlds with an iron fist. When a young cellist (Sophie Kauer) joins the ensemble, however, the conductor begins pulling strings for the strings player — and a slow unraveling morphs into a perfect storm of scandal. A take-no-prisoners showcase for Blanchett that’s aided by amazing supporting turns from Nina Hoss and Noémie Merlant, Field’s scathing character study turns the maxim “whom the Gods would destroy, they first make mad with power” into the foundation for a portrait of a precipitous downfall. (Synopsis from Telluride Film Festival 2022)