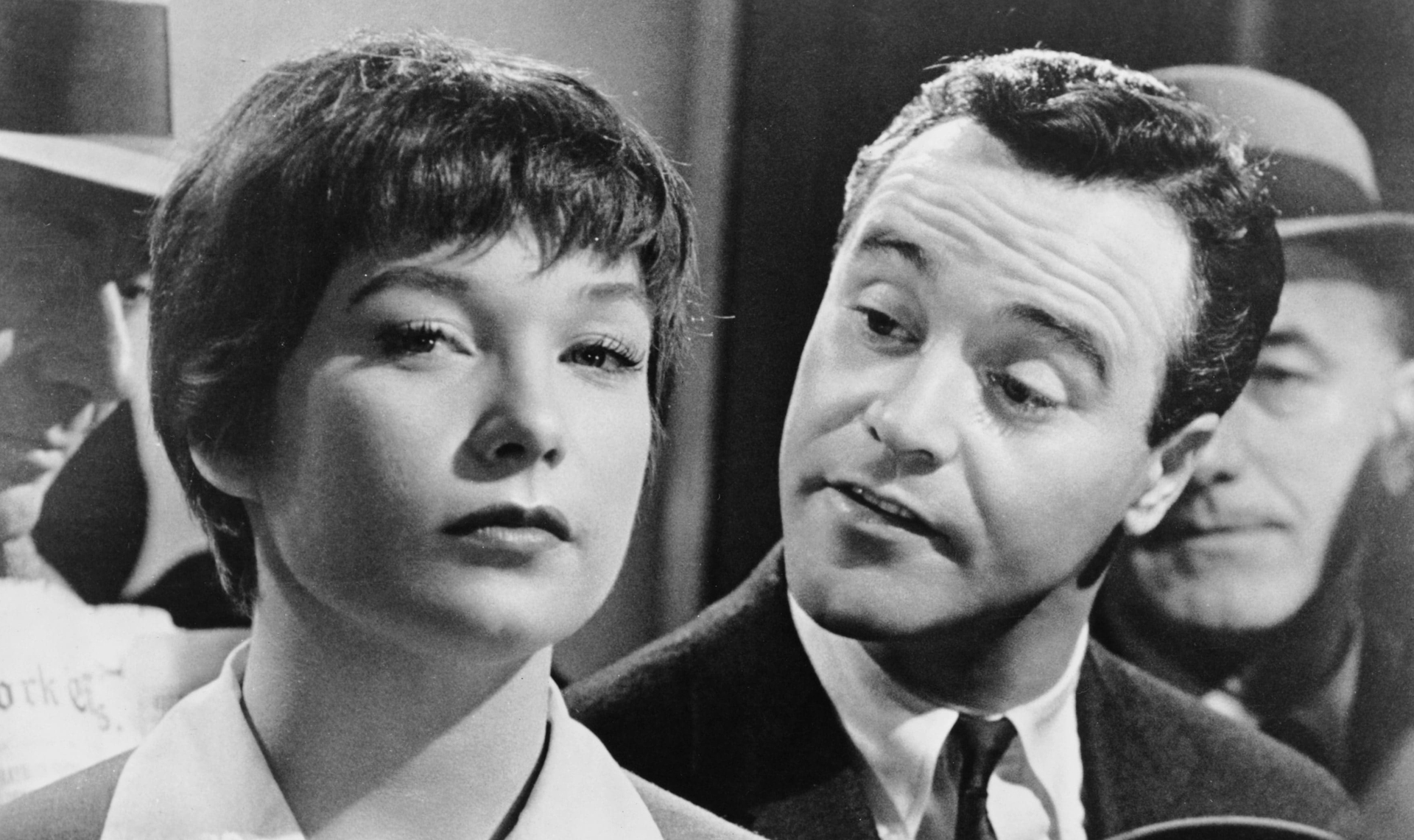 Bud Baxter (Jack Lemmon) is a minor clerk in a huge New York insurance company, until he discovers a quick way to climb the corporate ladder. He lends out his apartment to the executives as a place to take their mistresses. Although he often has to deal with the aftermath of their visits, one night he’s left with a major problem to solve. In a stroke of genius, Billy Wilder stuck this scenario of lowered inhibitions and misunderstandings into the week of Christmas and New Year’s, elevating THE APARTMENT from brilliant romantic farce to a stone holiday classic.