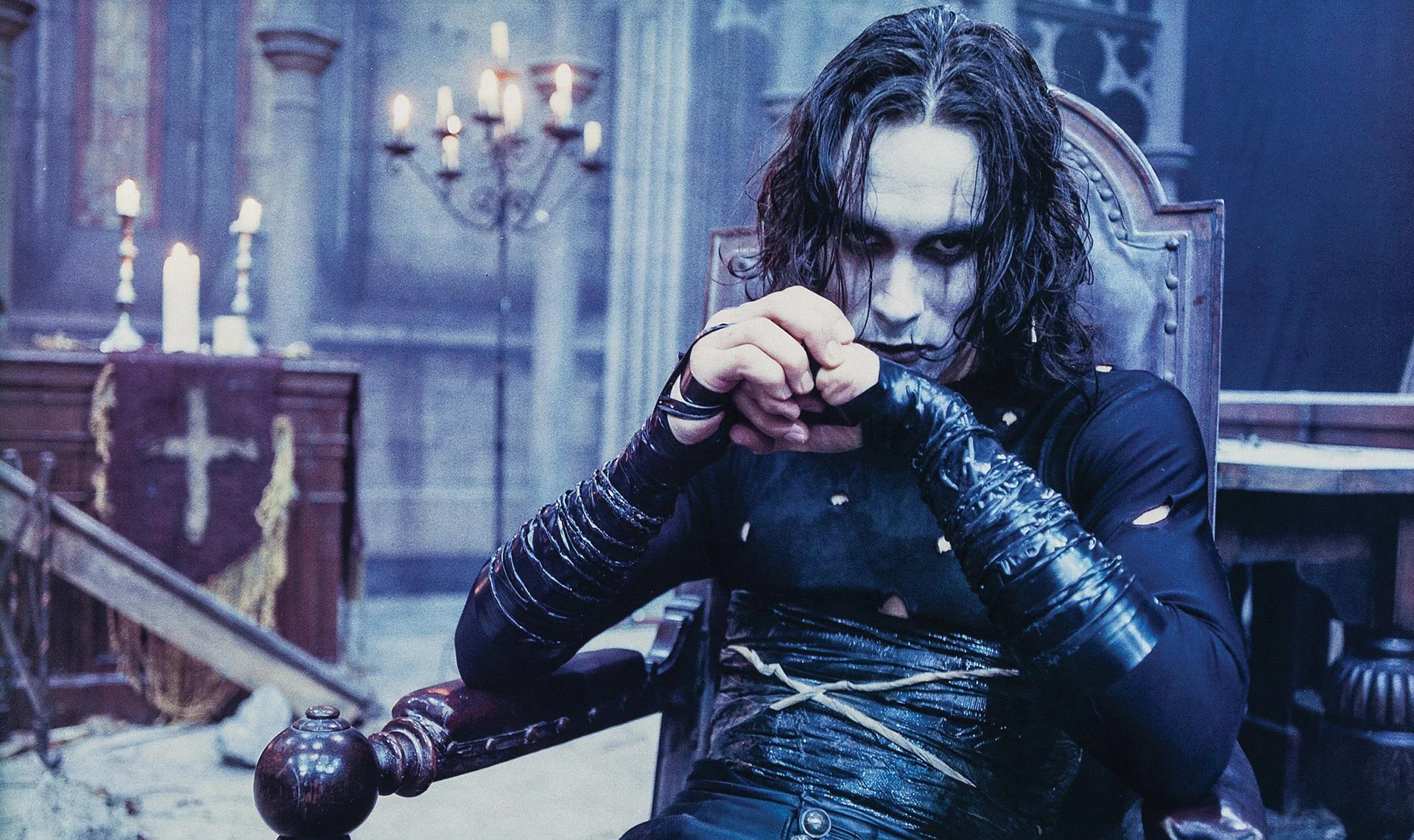 Young musician Eric Draven (Brandon Lee in his tragic final role) and his fiancé are murdered on the eve of their Halloween wedding. Exactly one year after their deaths, Eric is risen from the grave and given special powers by a mysterious crow, allowing him to seek out his killers and force them to answer for their crimes. This absolute cult classic comic book adaptation from director Alex Proyas is a gothic romance revenge film for the ages.